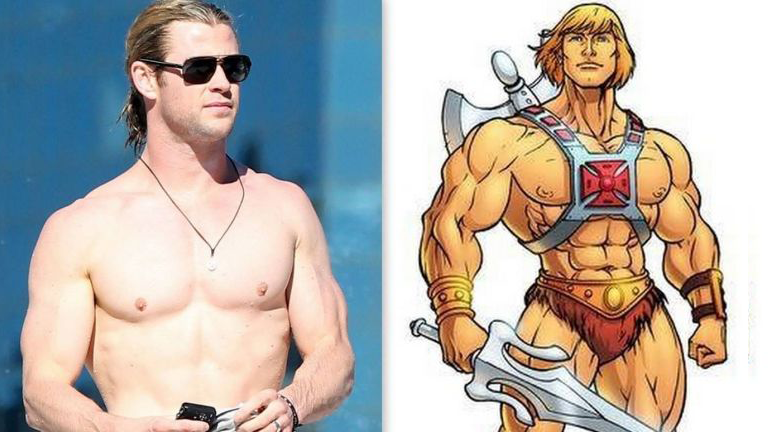 It looks like we are going to see a lot many movies based on 80’s cartoons. Recently, we had covered news about the Thunder Cats movie, and now we have a rumor about the cast confirmations of the much-anticipated reboot of He-Man: The Masters Of The Universe. He-man’s movie has been juggling between many script writers to directors for about 5 years, however, at this point, McG, Charlie’s Angels movie fame is confirmed to helm this film. McG and his team have already started to pitch the movie to the suitable actors. The production house comprised of Escape Artists’ Todd Black, Jason Blumenthal, and Steve Tisch, and they are trying to keep all the activities related to this movie under wraps because the delay of this project has already pissed a lot of fans.
Last year when the script writing was under John Chu, he confirmed that he is not going to make this movie campy like its predecessor animated series. He said that the script he wrote is going to be “Dark and Serious.” The last “The Masters Of The Universe” movie released in 1987 with Dolph Lundgren as lead fell flat on the box-office by earning petty $ 17 Million, and broke countless hearts by making He-Man more like Flash Gordon. They have a really great opportunity to create a diverse and vibrant world of Eternia that accommodates Snake Men, Beasts and Human in its flora and fauna.
Back in the day when He-Man was launched as Mattel Toyline and its America’s first show that was based on a Toyline. It’s been more than 30 years since He Man’s show was aired on American Television but it still has an indomitable cult following. If we go by the cast rumors, everything looks pretty good in that department. If the producers can clinch these actors for the Masters Of The Universe reboot, the chances of failure are going to be extremely slim if the script and direction are good. Let’s have a look at the rumored cast of He-Man Movie Reboot :–
1. Dwayne Johnson as Stratos 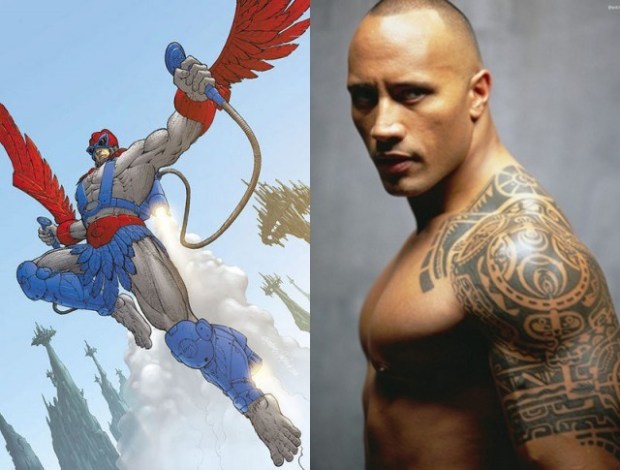 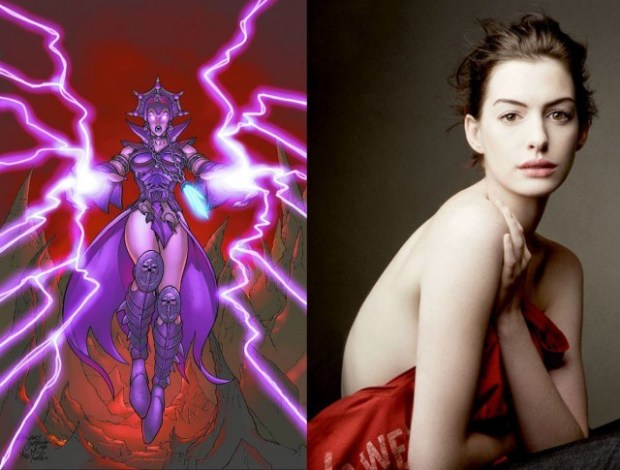