5. Views On The Netflix’s Daredevil Punisher

Us: What are your views on the introduction of the Punisher in Netflix’s Daredevil series?

Sutter: I haven’t gotten to it yet! I just started getting into the series, and I’m almost done with the first season. Who plays the Punisher?

Oh, wow, that’s really cool! Well, I like the series. I think all those actors are really smart choices. But I haven’t gotten to the Punisher yet. What do you think of it?

Us: We think it’s a great representation as we’ve seen. Without dismissing anyone’s past performances, but just in terms of being the character from the comics, it’s as close as they could have gotten.

Sutter: That’s interesting, but it kind of makes sense, because as powerful a character as Frank Castle is, there’s a real linear component to that narrative, and it almost works better tangentially, alongside of another story rather than standing up on its own. For some reason, everyone they’ve ever tried – feature-wise, anyway – really hasn’t landed. 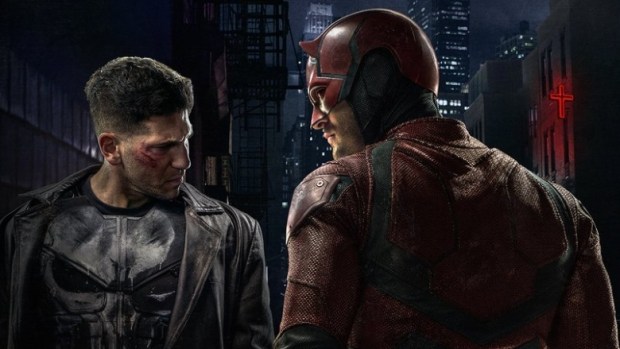 Us: Well, this one’s done so well that they’re moving forward with a Punisher series. This will give them an opportunity to tell more of his story.

Yeah! That’s what you’re able to do with TV: you can go sideways. You just can’t go sideways in a feature. Not unless it’s an indie. But in terms of Hollywood, the narrative has to be moving forward. 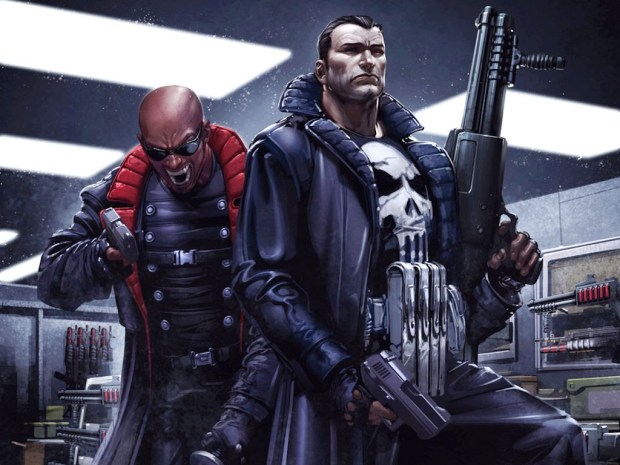