Star Wars: Underworld was an planned TV show in 2005 when George Lucas was all the while running things. It would investigate the more grungy side of the Star Wars Universe. Following a unique cast of characters through the darker corners of the Star Wars world is really exciting.
Envision an extremely dark, noir style Star Wars TV series going after a smuggler, a gambler or a normal laborer as they attempt to survive on the unsafe roads of the Coruscant underworld. There is a considerable measure that can be investigated with this. 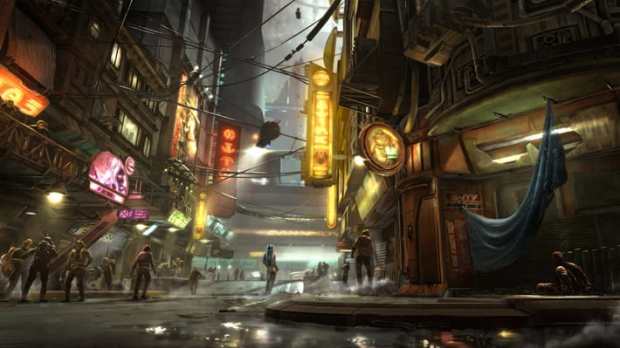 We have had a lot of stories told before the Original Trilogy and will be seeing numerous more after it. However, shouldn’t something be said about the far future? It would be marvelous to get a unique story that happens 1,000 years or more after the Skywalker line with another war and diverse characters to follow.
It’s an idea that I have never seen anyplace else. It would be a technique for Disney to give their own thoughts and story to the universe without affecting the primary line of movies. 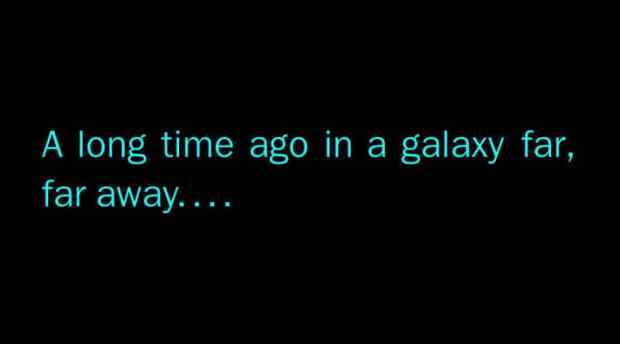