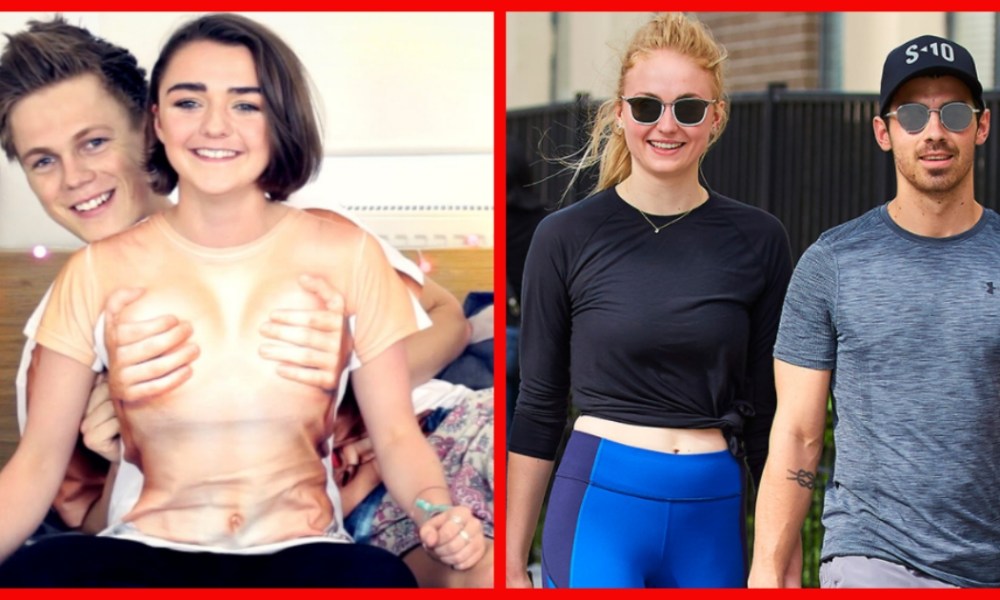 Though Game of Thrones fans are more likely to be rooting for on-screen romances between the residents of Westeros, what about the actors and actresses who play them? You might be surprised who your favourite GoT stars go home to when filming is done.

Viewers have long been tantalized by the idea of a possible relationship between main characters Daenerys Targaryen and Jon Snow, but the man behind the former, Kit Harington, has actually been going steady with co-star Rose Leslie (Ygritte) since 2012 – and they just moved in together this year. Sansa Stark? She’s paired up with Joe Jonas. Khal Drogo? He’s married to Lenny Kravitz’s former wife, Lisa Bonet. Daenerys, unfortunately, is too single to make our list right now, but she was reportedly dating Family Guy creator Seth MacFarlane in 2012.

Just like we would never spoil an episode of GoT, we won’t spoil the rest of our list. You’ll have to keep scrolling to find out who else from the show is cuffed, and with whom. Vote for the couples that surprised you the most! 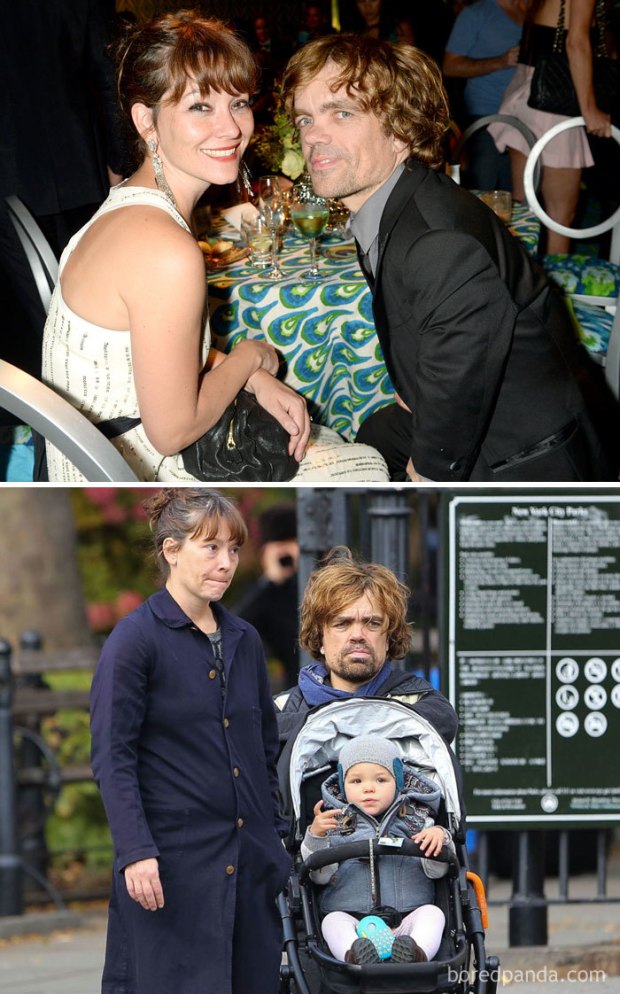 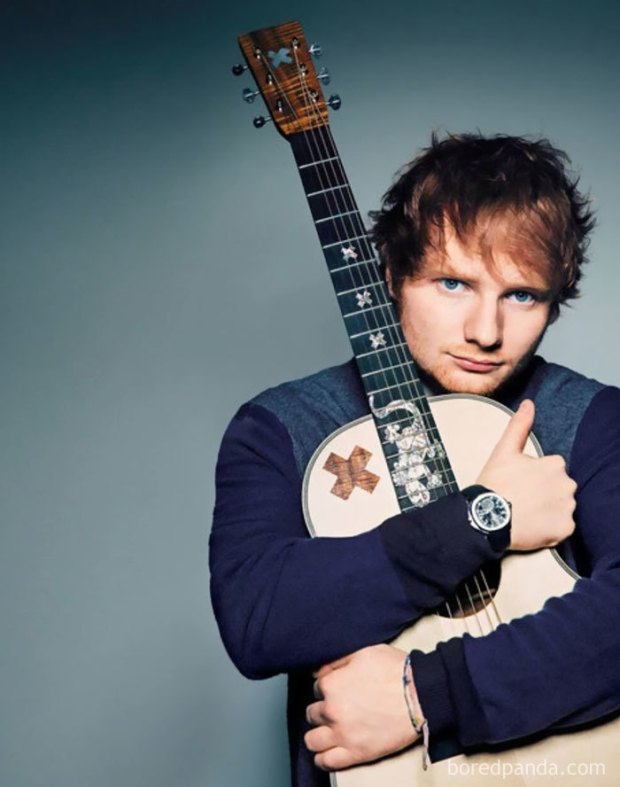 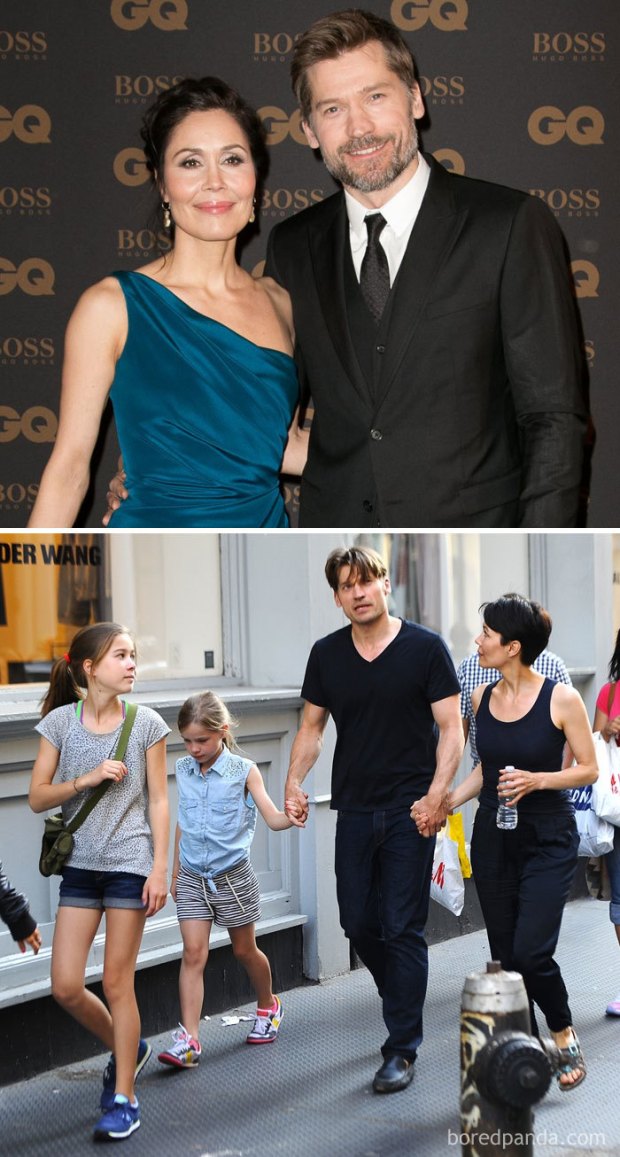 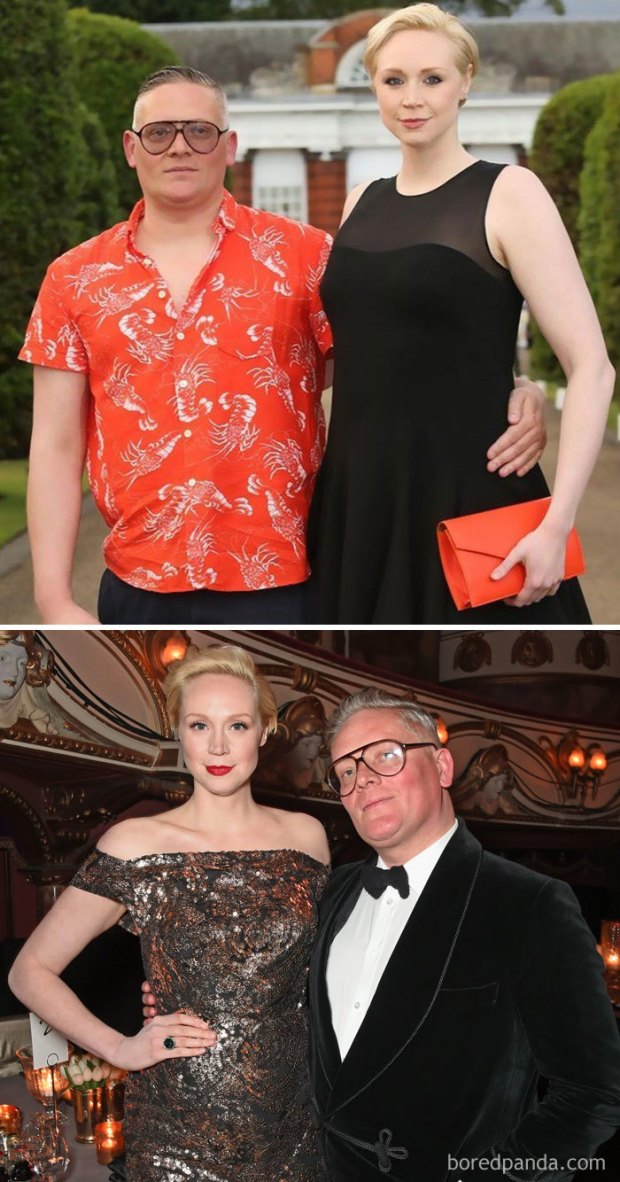 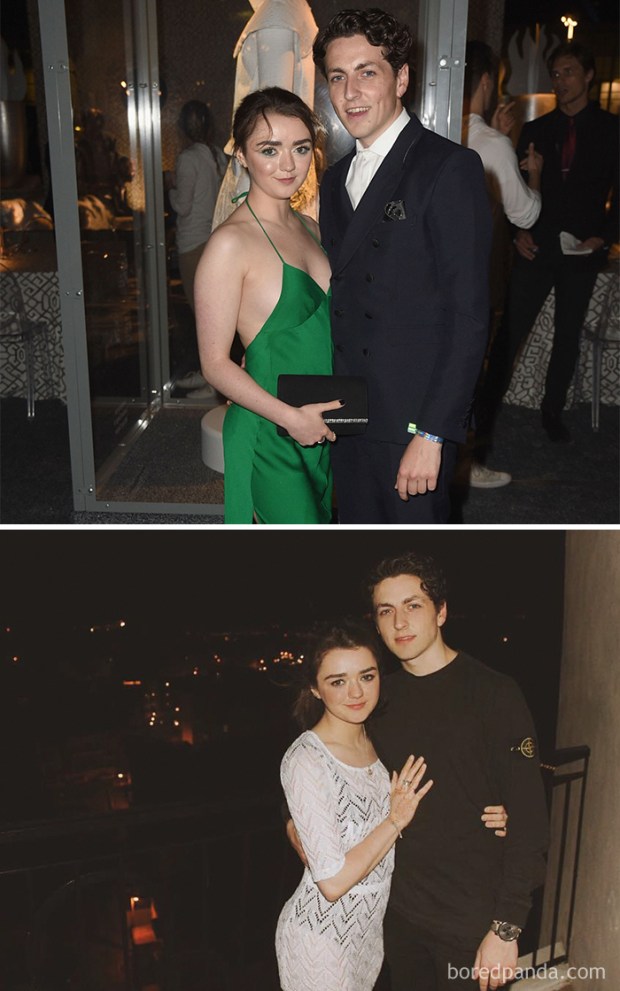 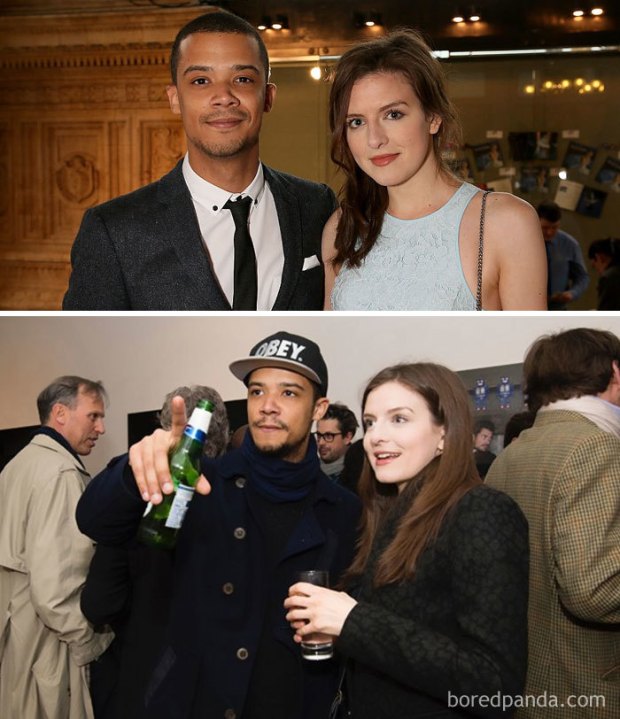 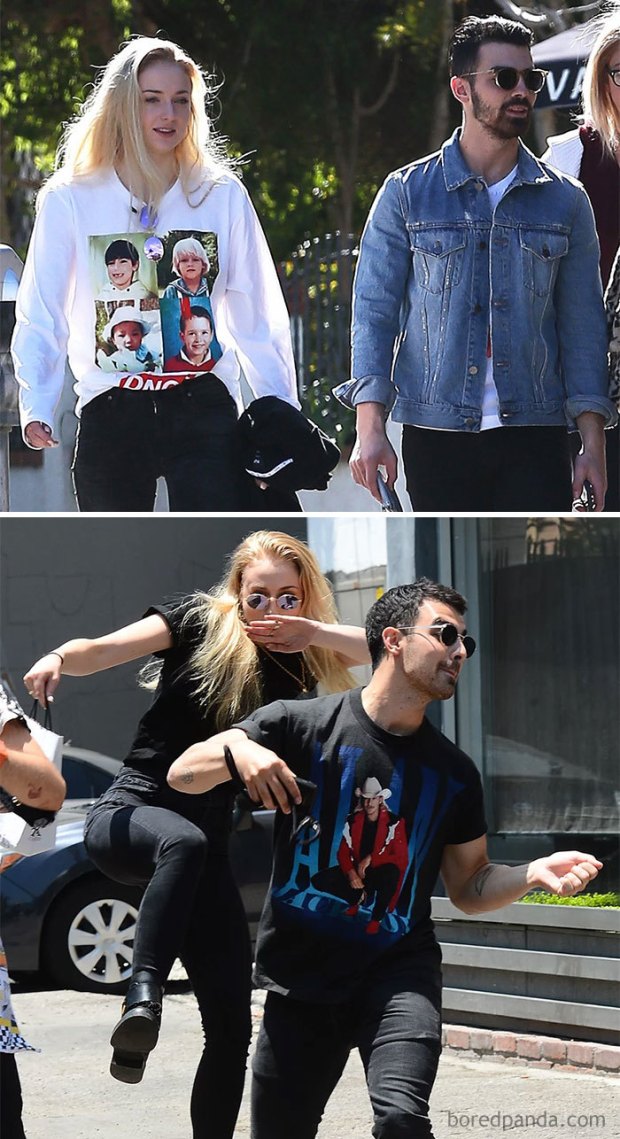 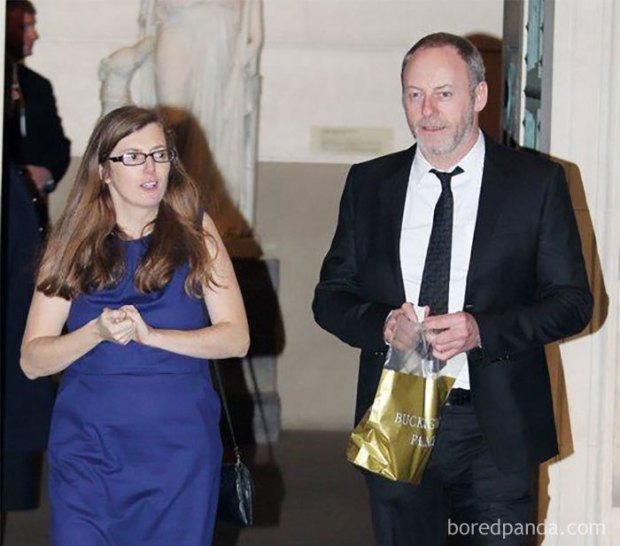 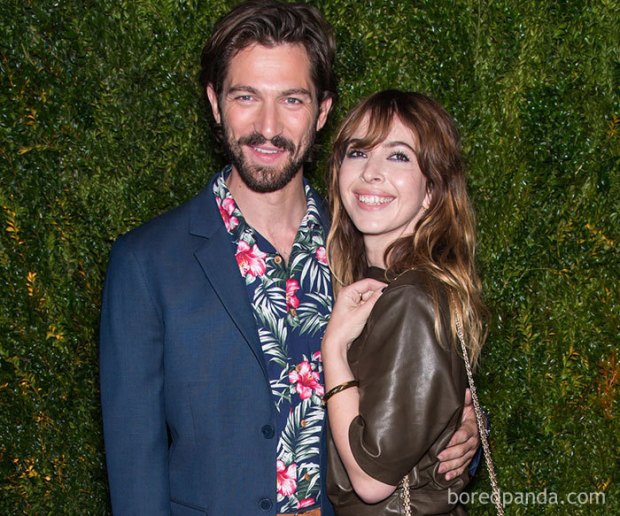 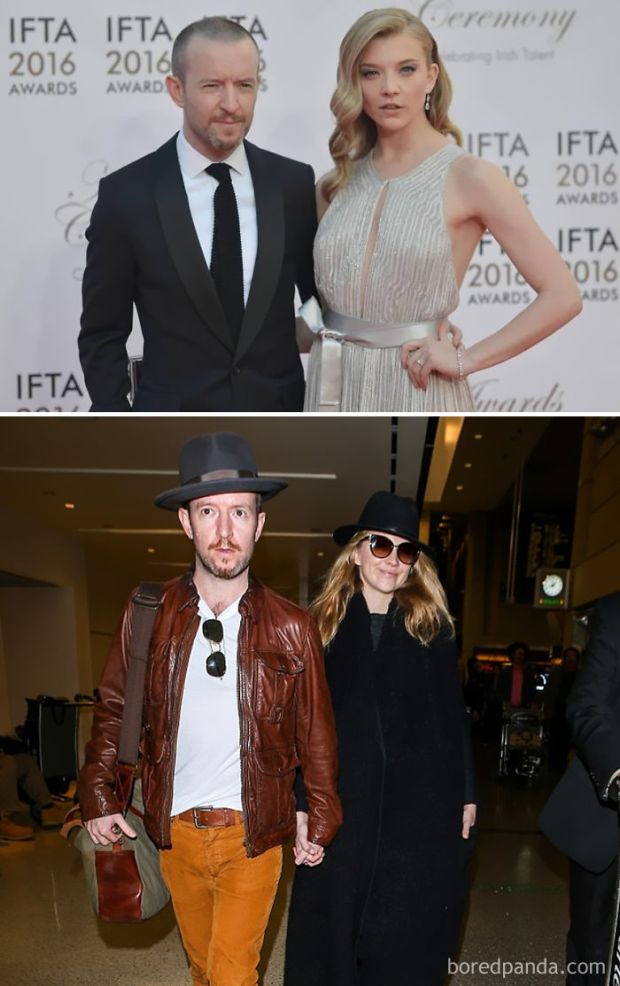 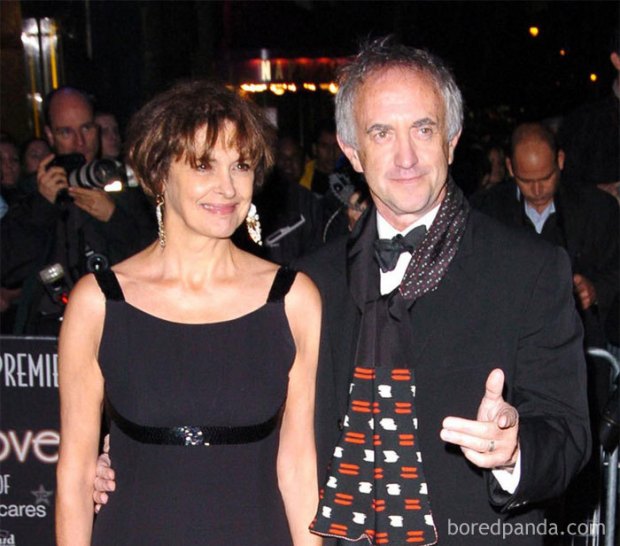