5 Snaps Of Complex Borg Queen Cosplay Will Send Chills Down Your Spine! 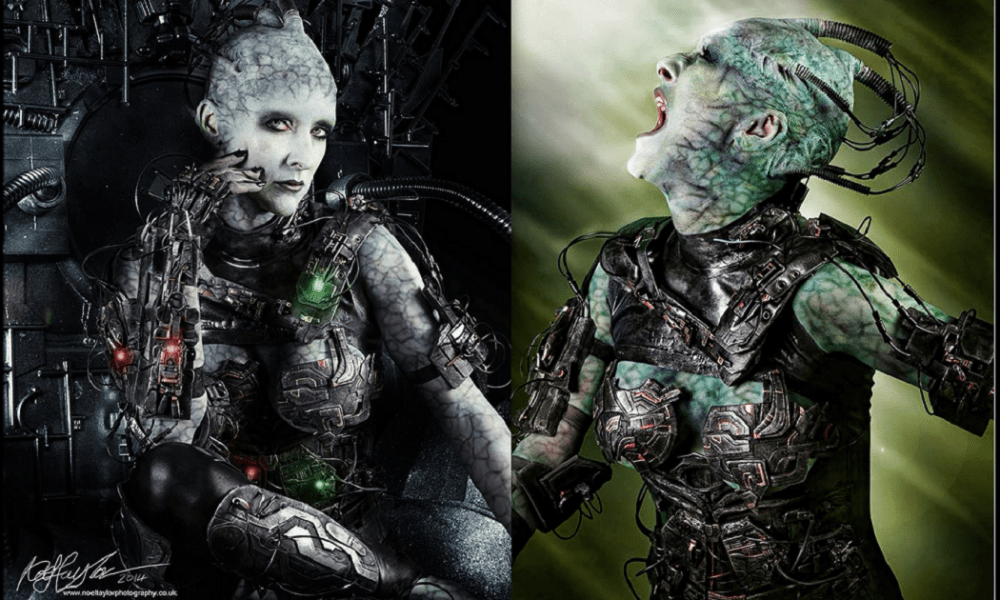 5 Snaps Of Complex Borg Queen Cosplay Will Send Chills Down Your Spine!

There was a time for Star Trek – The Next Generation, when it was losing its viewership at a rapid rate, because of its stiff Utopian principles of Star Fleet. The biggest problem with TNG was there were no actual conflicts between the bridge members as everything was super-professional on the bridge and it depicted a perfect world for humans, where people only live to make themselves better, and this was causing problems as it made the show boring! Now, that’s where the BORGS came into the picture, and everything was turned upside down regarding viewership and content quality. In contemporary sci-fi culture, Borgs are considered to be one of the most interesting characters that Star Trek has ever offered! The real essence of Borg Queen has been captured by a talented cosplayer named Siren Song, go ahead and check out her fantastic Borg cosplay. We are sure that a lot of you guys are going to end up saying “WOW.” Here are her Borg Cosplay pictures:- 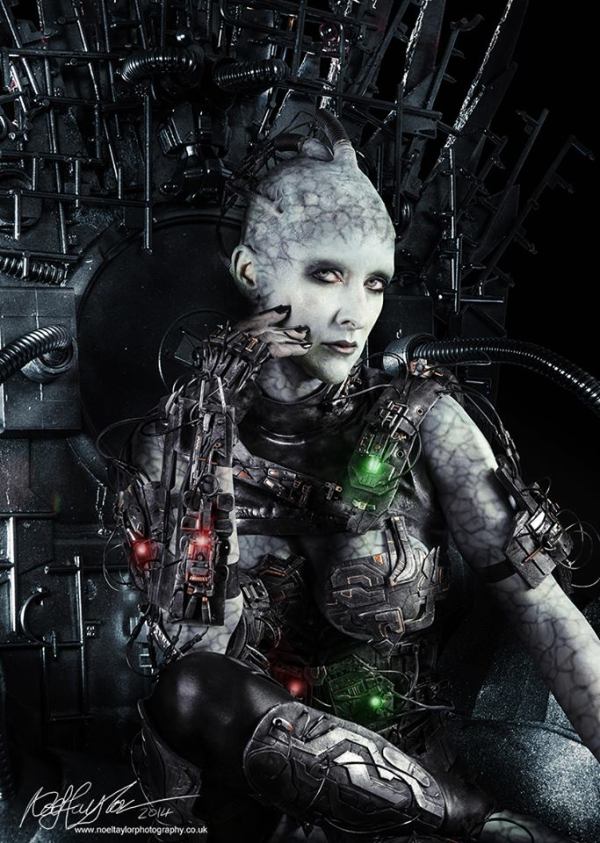 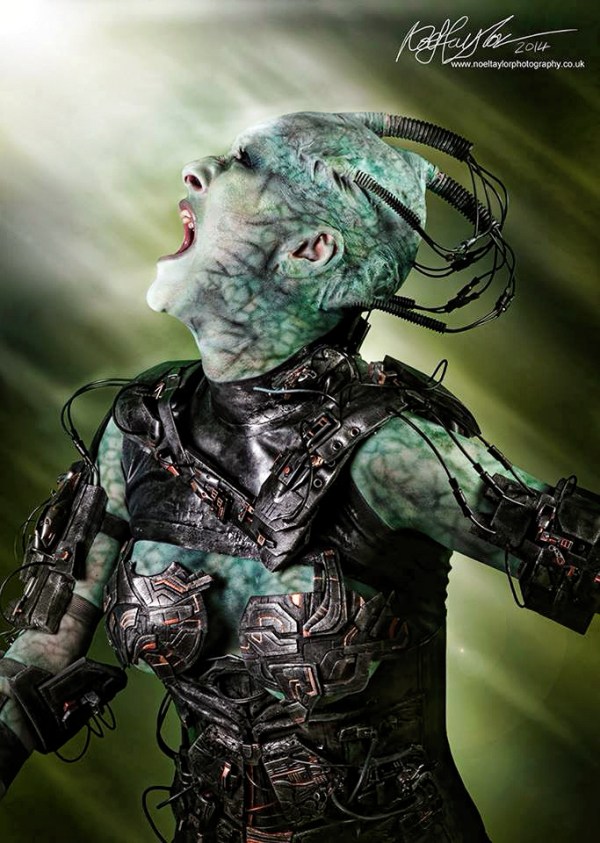 AshishSeptember 12, 2017
Read More
Scroll for more
Tap
10 Best Episodes of “Star Trek: The Next Generation”
7 Major Flaws of U.S.S Enterprise That Will Make You Mad.