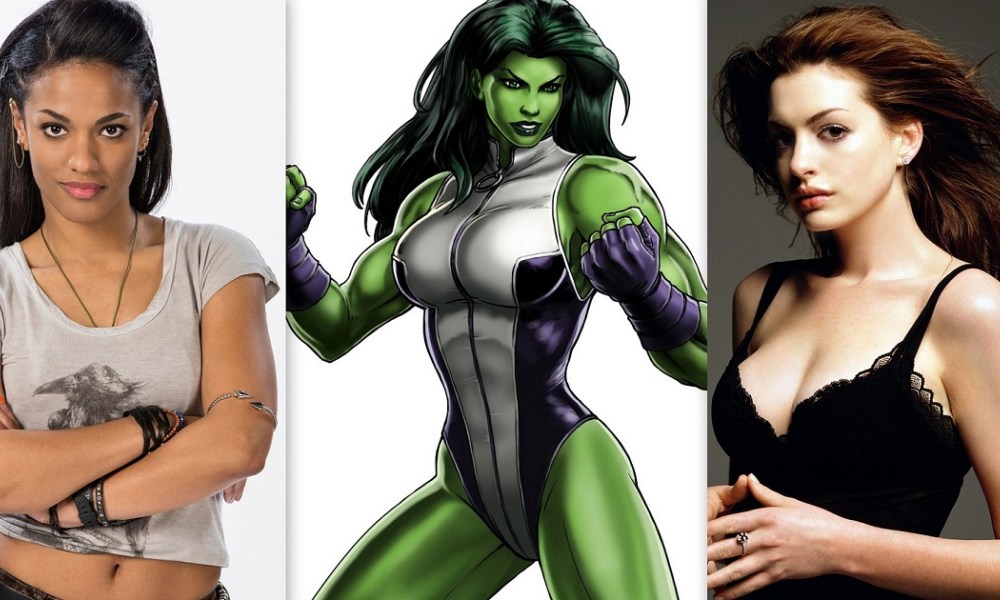 Gosh! Finally! Marvel has taken steps to actuate the She-Hulk for a live-adaptation. Yes, you heard it correct, three weeks back Marvel Studios confirmed that Netflix is going to launch a She-Hulk series along with few more second tier superheroes like Elektra and Bullseye! She-Hulk is an iconic and unique female Superheroine with a huge fan following. Marvel has to be extremely cautious while dealing with the appearance of the character and quality of the series. You can’t bring in a well-known superhero for live-adaptation and use cheap CGI, and a lot of CGI would be required for this series unless they are planning to paint a 7 feet tall, muscular woman in green. We are not so bothered about the plot because we have seen the Netflix Superheroes stories to be top-notch till this date. Our concern lies in – Who is going to play the character, and it is a tricky decision!
If we go by what Marvel Television executive producer Jeph Loeb has to say about the actress for She-hulk ->
“The actress I really want to tackle this isn’t known exclusively for her acting but she promised me that if she was chosen for the role that she’d study under the best. I can tell you she’s a powerful woman of color. She’s already got a booked year but I think… with the formation of this project, she is going to be involved one way or another.”
But then again we got the rumors that these actresses are currently being considered and even approached for auditions for the She-Hulk’s role. Here are their names -> 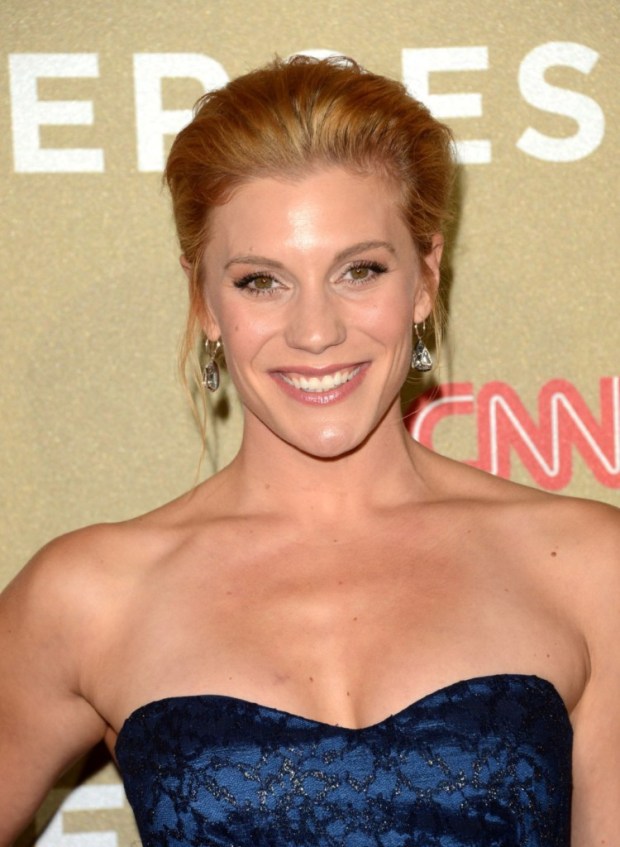 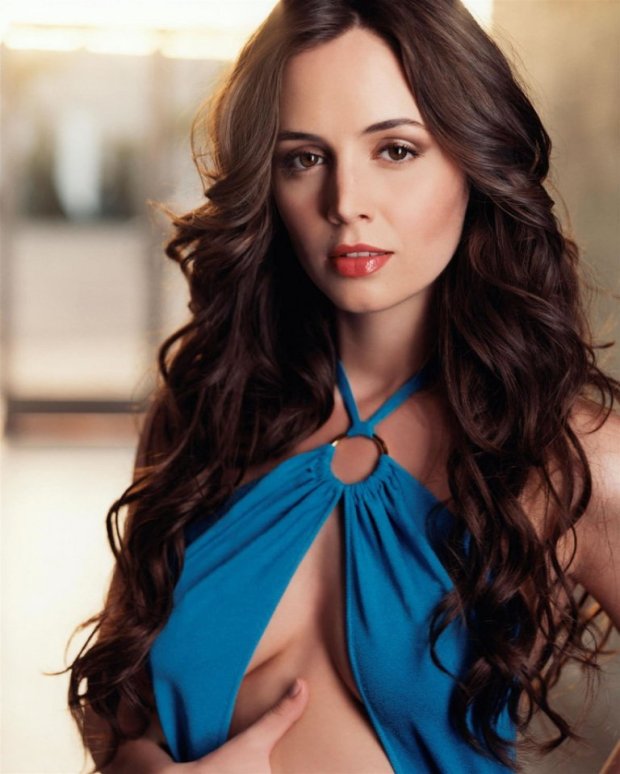 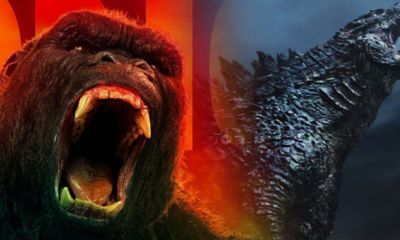 Godzilla vs. Kong Reportedly Set to Film in Atlanta 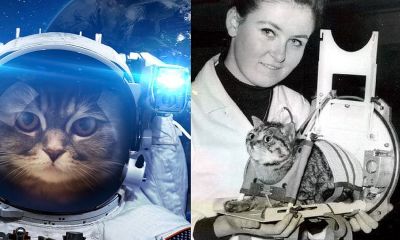 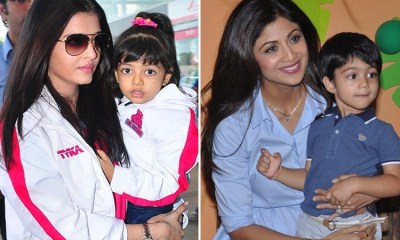 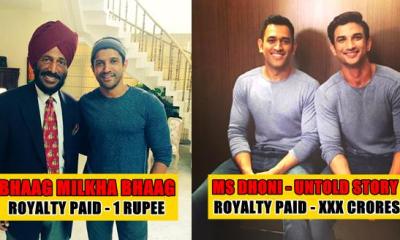 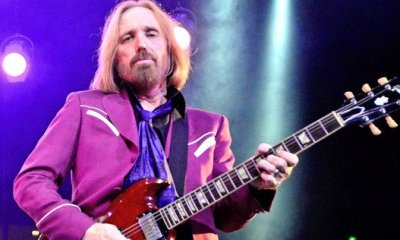 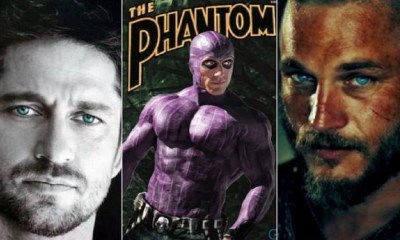 AshishNovember 4, 2016
Read More
Scroll for more
Tap
5 Actors Who Can Be The Next Legendary Superhero ”The Phantom” In A Big Budget Movie.
Report: Tom Petty “Clinging to Life” Despite Previous Reports of Death