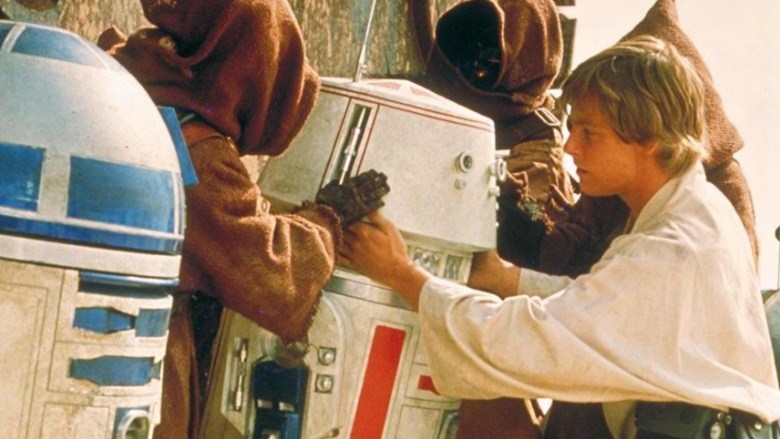 You are aware that the Star Wars Universe is far denser than the Forest Moon of Endor, aren’t you? If you saw a weird alien on screen for even half a second, I can bet that it had a backstory which is rather interesting. What’s more is that this backstory can be at par with any of the film’s main characters. We have here a list of the top 6 stories, which you’d love to read. Traverse the journey with us to know some amazing backstotires

Remember how, in A New Hope, Luke Skywalker along with his uncle Owen is seen picking up some Droids? Apparently, they’re looking for droids to help them out in their farm. However, the first Droid they choose, shorts out leaving them with R2-D2 instead. Now, according to Star Wars Tales#1, R5-D4 possesses Force powers because a Jedi once coughed up a whole lot of midichlorians on him.

After R5-D4 had been chosen by the Skywalkers, it experiences a Force vision which reveals that R2 would play a vital role in the future thereby saving the galaxy from the Empire. R5 eventually bursts his own motivator unit by the help of the Force and the rest you know…. 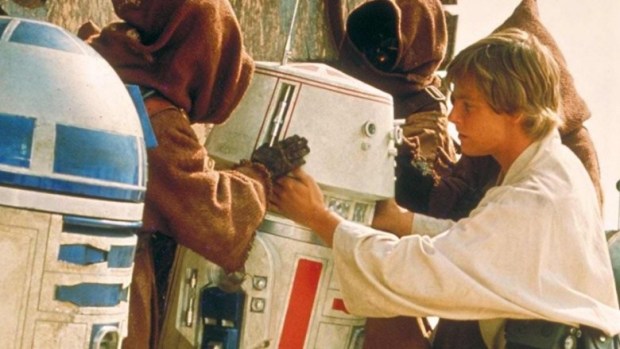 Do you have any idea about what became of Greedo after Han shot him? Well, it turns out that when Han Solo left Greedos’ corpse smouldering in the middle Chalmun’s Cantina, in Mos Eisley, a bartender absconded with it! What’s more is that he tossed it into a meat grinder Droid, turned Greedo into a powerful drink and served it to Jabba the Hutt. Incidentally, the Hutts are very find of Rodian pheromones and Greedo sure had plenty! 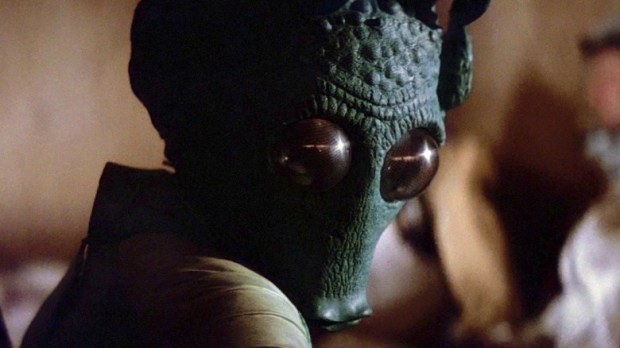 Prior to A New Hope, Han Solo worked for the Empire. He was good at his job which explains why he achieved the rank of a lieutenant.However, when Solo was commanded to kill Chewbacca, by a commanding officer of a ship full of Wookie child slaves, Solo flatly refused. In this manner, he earned Chewbacca’s respect. Later on, Solo saved Chewbacca’s life once again and fled from the Empire with a bounty on his head. The many heroic acts of bravery and selflessness had Chewbacca swear that that he’d repay Solo’s debt with his own life. 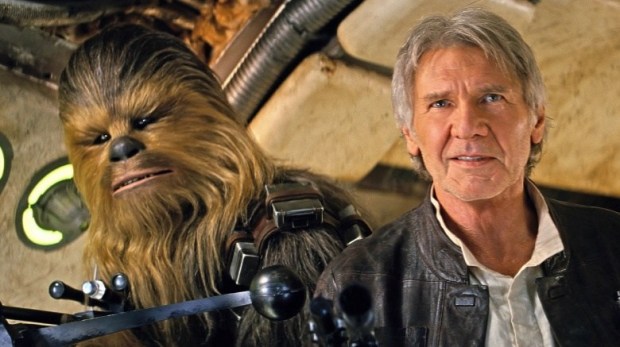 The Ewoks are space hippies and known to worship a number of things including trees. One of the Ewoks’ shamans, the ones who mostly wear a lot of crap, had prophesised the return of the Golden One. The novel of Return Of Jedi, goes beyond the movie and translates much of the gibberish of the Ewoks’ language into English.

This translation includes Wicket’s monologue about C-3PO, who may or may not have been the Golden One. The true essence of the speech was that even though the Golden One had returned, he’d granted them all free will along with the knowledge that the Force is real and that there were some nerds coming therefore, they’d better built some things out of logs. 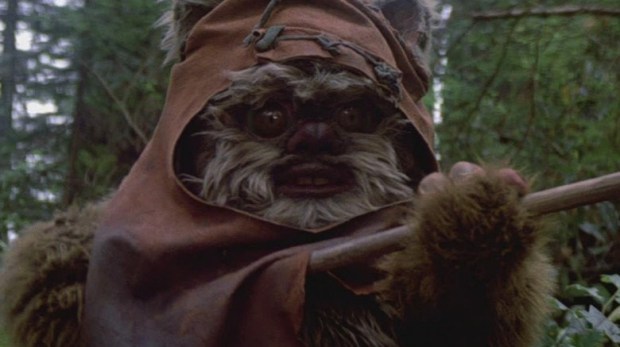 Jabba is not the kind of alien who will build things if he can steal them. He was 604 years old when Leia chokes his life out of him. However, his gross palace was far older than that. Whew! Apparently, it had been stolen from an order of the ancient B’omarr monks.

These monks are no more than brains in jars which are attached to the bodies of robot spiders. What’s more is that they continue to live in the palace recesses, pretty much not bothered about Jabba’s criminal activities. Once Jabba dies, the monks lay claim to the monastery once again and rip out the brains of anyone who doesn’t’ agree to this. 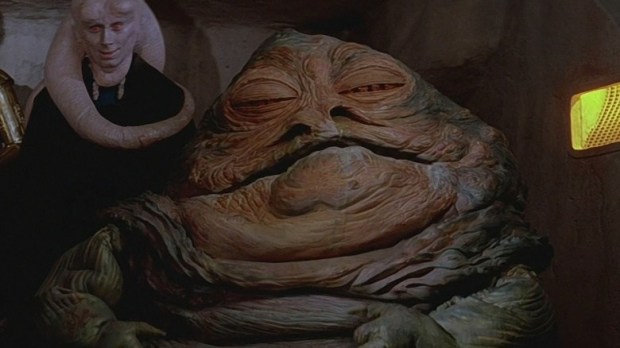 The word “Sith” is related to the Dark Side of the Force but it was initially used for a red-skinned, left-handed alien species. These aliens were known for their Force sensitivity and were approximately 7000 years old by the time The Phantom Menace began.

Consequently, after intermarrying for many hundreds of years with humans and various other races, even the most humanly humans like Darth Vader and Emperor Palpatine started calling themselves Sith; a race they never came across! Now, that cultural embezzlement, isn’t it? 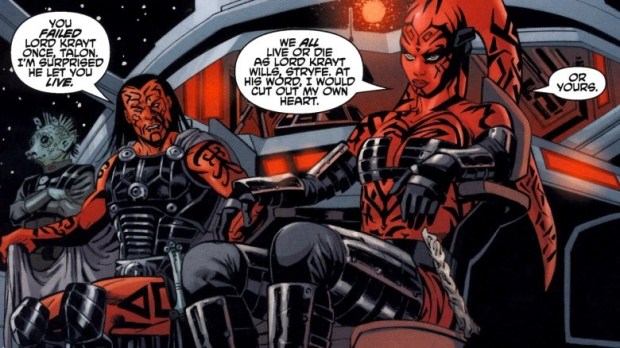