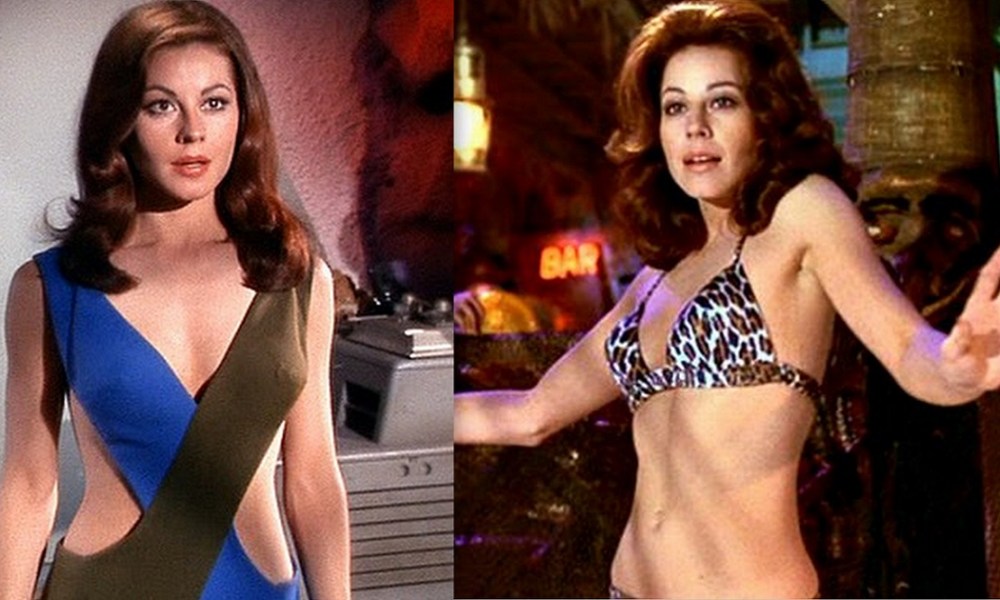 The Original Star Trek series is rife with genuinely beautiful ladies, and that was one of the USPs of TOS back in the day. All thanks to Gene Roddenberry and his wannabe-alpha-male mindset, that every second episode had exquisite beauty in one form or the another. Sherry Jackson is one such charmer who appeared in 6th Episode of the first season “What Are Little Girls Made Of?”, She played the role of an Android and ended up robbing countless hearts in just one episode. Sherry is not just an attractive actress, but she was also an exceedingly gifted entertainer. She played the role of an Android, who basically forced herself on Kirk to kiss him in one of the scenes. Yup! Like every other alien woman! Pre-Star Trek and Post-Star Trek Sherry has a plethora of good roles under her belt. We wanted to celebrate this wonderful lady’s addition to our Star Trek Universe. Hence we have handpicked some of the greatest rare pictures of Sherry Jackson that most of the Trekkies may not have seen. Here they are, enjoy:- 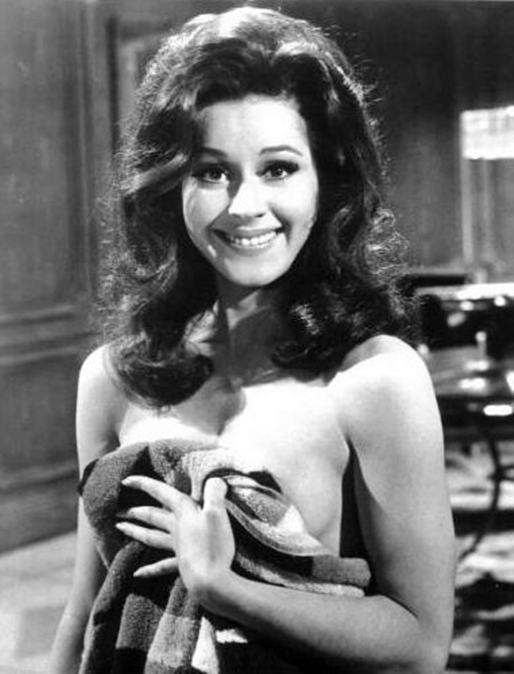 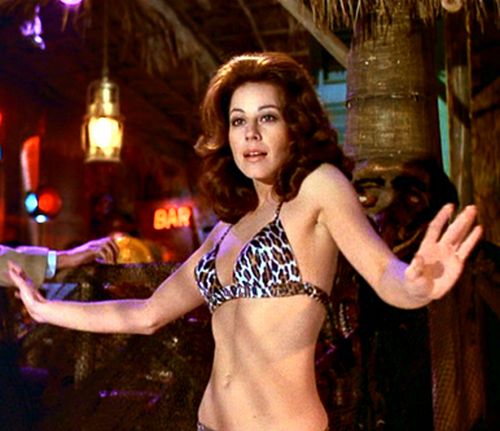