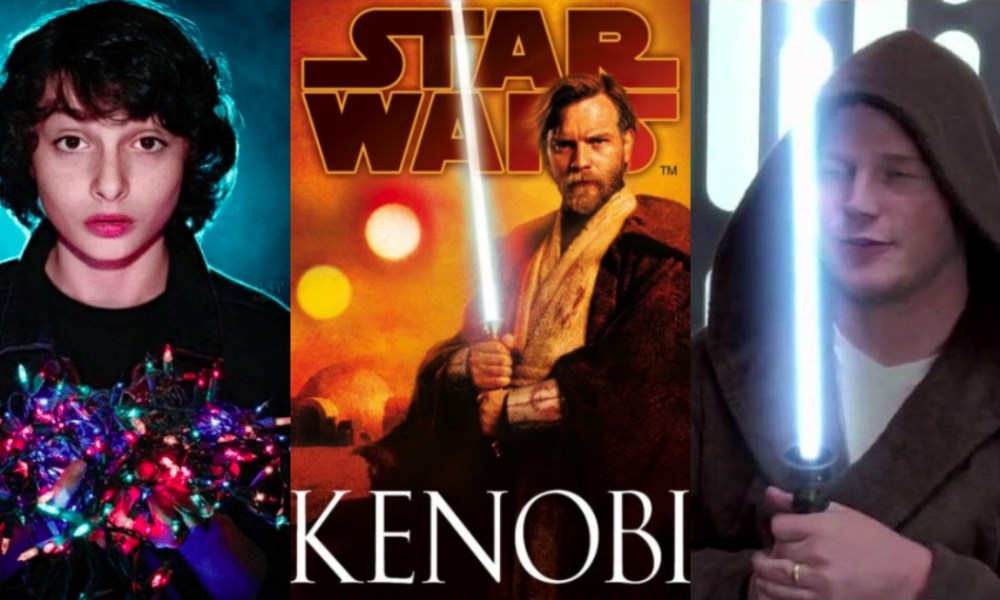 On Thursday, the exciting news broke that an Obi-Win film is reportedly in the works as part of the expanded Star Wars universe. Not much is known about the movie, but the first major question is which actor would play Obi-Wan in the upcoming spinoff movie. Ewan McGregor — who portrayed Obi-Wan in Star Wars Episodes 1-3 — recently expressed interest in reprising his role. However, since the Han Solo standalone film, which is wrapping up production at the moment, features a new actor playing a young version of the title character, it stands to reason that Disney and Lucasfilm might want to cast a new actor to play Obi-Wan. Oscar winner Alec Guinness first played the character in the original films, he passed away in 2000 at the age of 86.

The news of the Obi-Wan spinoff film was first reported by The Hollywood Reporter, with their sources claiming that it may be directed by Stephen Daldry. THR‘s insiders didn’t mention who would play the lead character, reporting that since there is not yet a script, there is definitely no actor attached to the project. It’s fun to imagine the possibilities though, so I’ve put together this list of actors who could play Obi-Wan in the standalone movie.

If you do a few searches on Twitter, the consensus is clear — fans want McGregor back as Obi-Wan. And it is a possibility since we don’t yet know the time in Obi-Wan’s life the film will follow. Plus, if it does need to be a young Obi-Wan, it’s technically still possible for McGregor to play him. The Rogue Onefilmmakers were able to digitally bring back Grand Moff Tarkin, played by Peter Cushing, who died in 1994. The technology exists for McGregor to play a younger version of himself, but the thought of a full length film in which the main character is digitally distorted sounds like it could be a hit or miss situation. 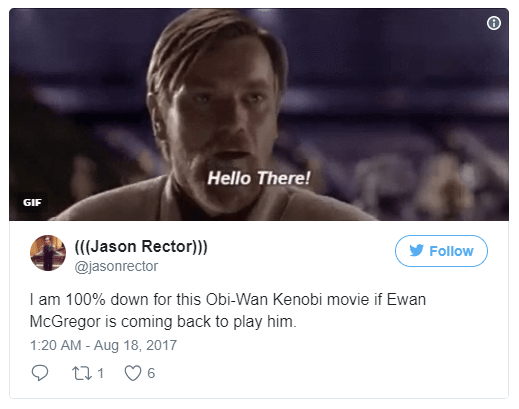 Another possibility is that the new Obi-Wan film could tell his backstory in a way that features a much younger actor playing Obi-Wan as a child, with McGregor reprising his role as an older Obi-Wan. And what better actor to play the younger Obi-Wan than self-proclaimed Star Wars mega fan, Room actor Jacob Tremblay? He’s undoubtedly talented, and his passion for the Star Wars franchise could make for tons of adorable interviews and press events.

Although he didn’t have a lot of screen time in Dunkirk, Harry Styles’ performance was met with good reviews. Some have suggested that Styles could have a legitimate chance at as a movie star, and taking on the role of Obi-Wan could be a great step in that direction. 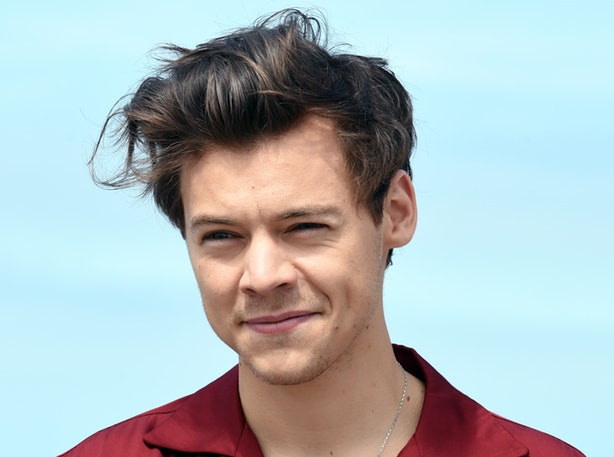 Sure, he’s already a lead actor in two other blockbuster film franchises, but why not make it three? Although he might be busy, Chris Pratt is universally loved, and would totally bring some humor to the role of Obi-Wan.

You might not know him by name, but Brenton Thwaites has already been part of two big-budget Disney films: Pirates of the Caribbean: Dead Men Tell No Tales (he played Henry Turner) and Maleficent (Prince Phillip). So he’s already in cahoots with Disney, but he’s still sort of up-and-coming. 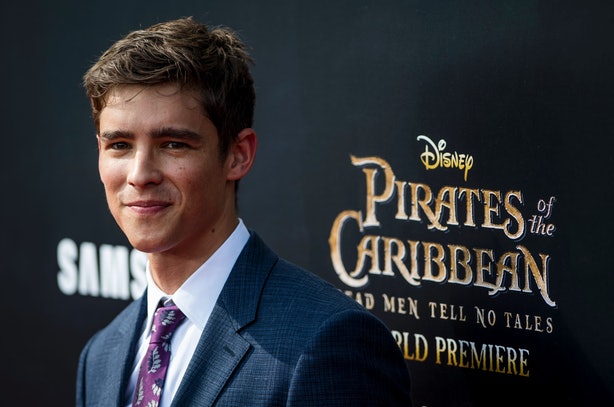 Known mostly for his role as Christian Grey in the Fifty Shades movies, Jamie Dornan could be the perfect choice for Obi-Wan. He’s followed by fans who might not necessarily already be into the Star Wars universe and a talented actor in his own right. 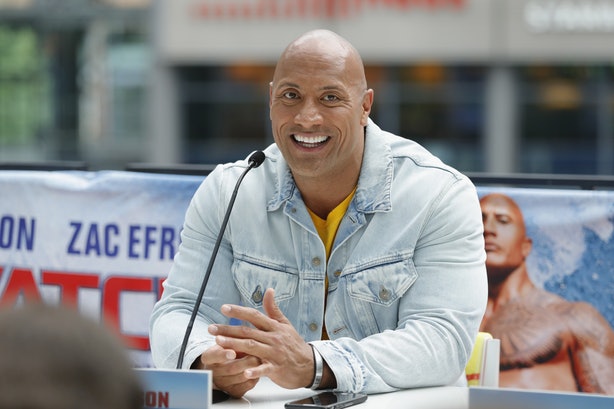 You might be thinking that The Rock is a bit of a long-shot for the role, but hear me out. Not only does The Rock also have a connection at Disney — he provided the voice of Maui in Moana — but he has a gigantic fan base and is a versatile actor who can make you both laugh and cry, while also having you on the edge of your seat in suspense. 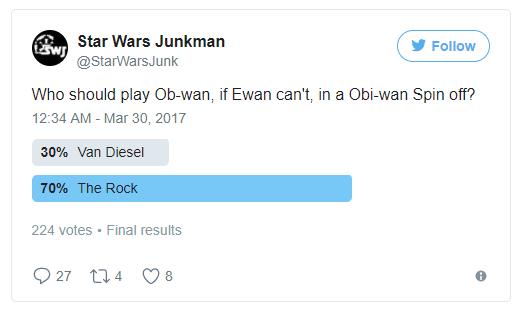 His fans would go see him in just about any movie, and having him portray Obi-Wan could be an unexpected and refreshing casting choice.

Since it isn’t known at what age Obi-Wan will be in the upcoming film, it makes sense to consider a number of different options, which brings us to Stranger Things star Finn Wolfhard. The actor turns 15 years old later this year and could be the perfect age to play a teenage Obi-Wan and grow up with the character in potential sequels.

Obviously, these are only a handful of options, and who knows if any of the actors mentioned above are even on the minds of Disney and Lucasfilm execs. But hey, you can’t blame us fans for hoping. 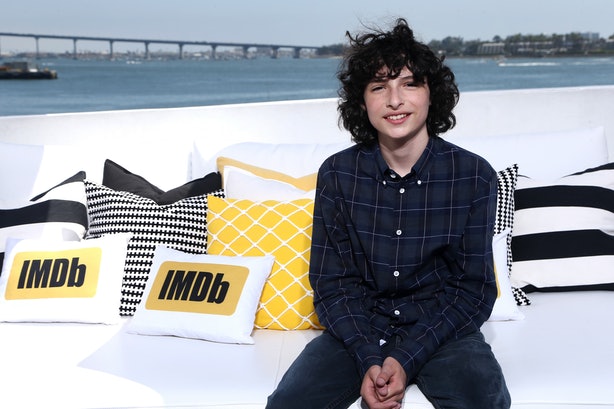