8 Actors/Characters Currently In Talks For “Blackfyre Rebellion” GOT Spin-Off! 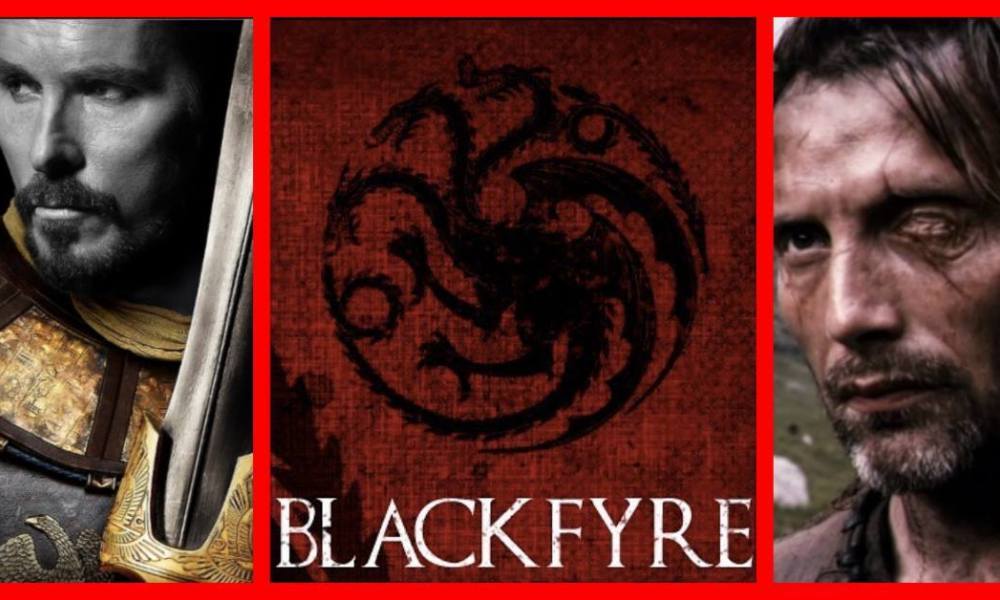 8 Actors/Characters Currently In Talks For “Blackfyre Rebellion” GOT Spin-Off!

With the recent announcement from the grandmaster of Game Of Thrones universe George R.R Martin, it is clear that the 5 spin-offs that are being discussed are not about the Robert’s Rebellion or Dunk & Egg. He had also affirmed that it is going to be a prequel. However, according to the recent reports, the idea for the new spin-off has been confirmed and it is going to be about the Blackfyre Rebellion.

The Blackfyre Rebellion was explored in the Ice and fire series, and it has all the elements to be the next Game Of Thrones show. It gives enough source material bring in well-written characters, politics, sex, violence, magic, inter-family drama and large waves of battles that HBO would love to host on their network. According to the leaked synopsis, this show will revolve around the Bastard sons of Aegon Targaryen, who get legitimized by their father, and they initiate a civil war against the current rulers and their philosophy of running the realm.

Aegon’s bastard son Daemon Waters adopts the name of “Blackfyre” and creates an army with the help of his other bastard brothers to lead the rebellion against the rule of his step-brother Daeron Targaryen. This will be set 100 years before the events of current Game Of Thrones series.

George R.R Martin has already confirmed that they are going to bring in some great actors from Hollywood even if they are expensive because they want to this new Game Of Thrones show to be a magnum opus of the small screen. Here are the names of the actors and the characters that are currently in talks to feature in this mega game of thrones spin-off:- 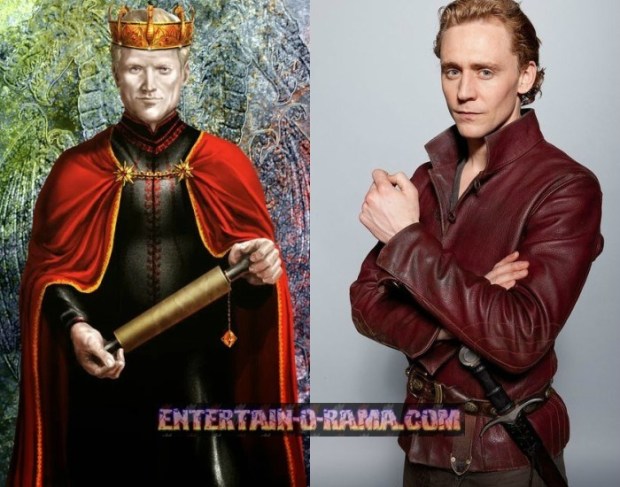 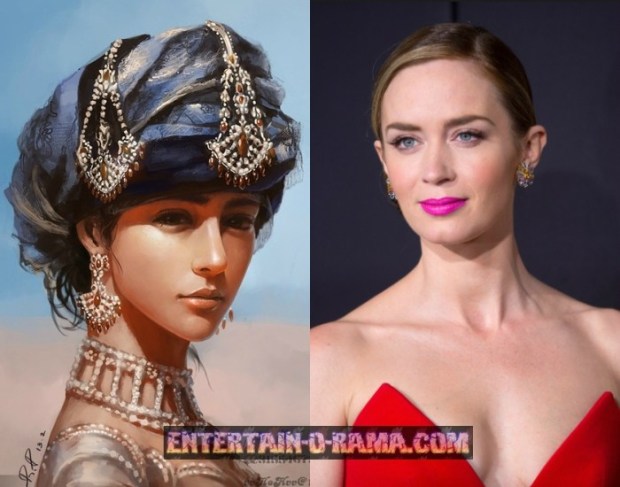 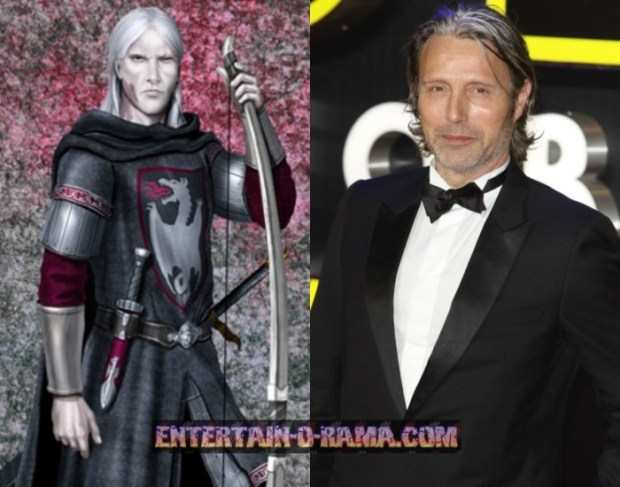 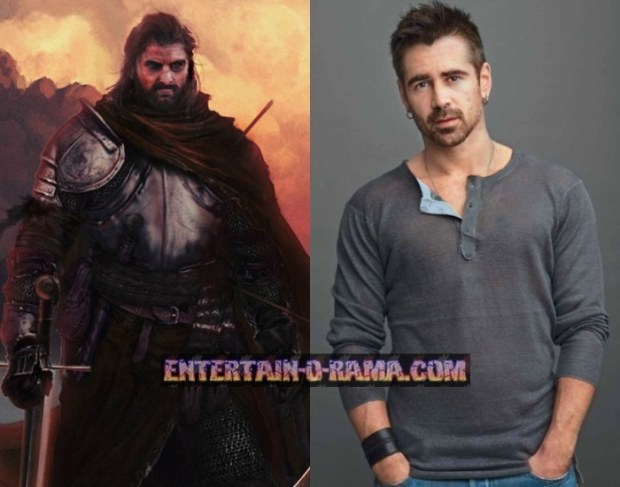 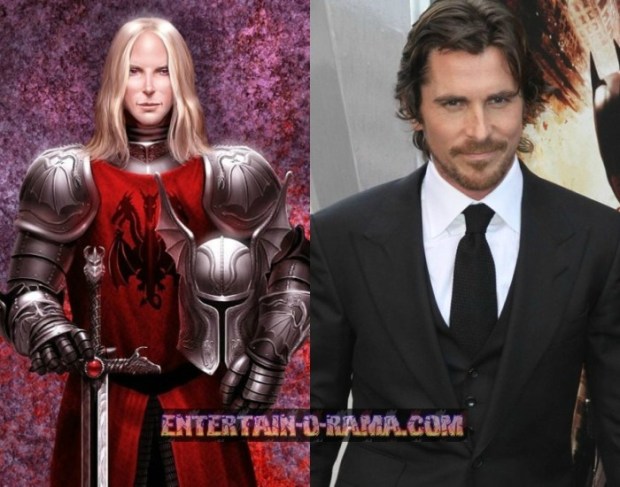 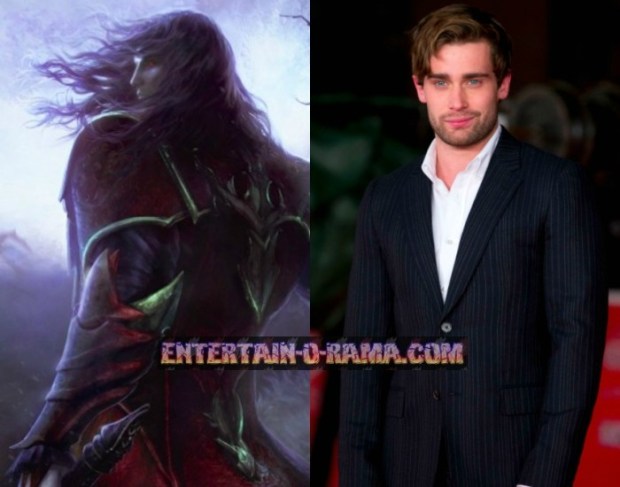 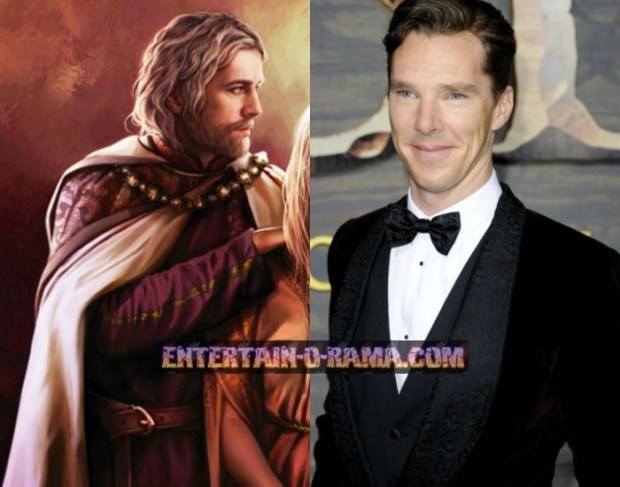 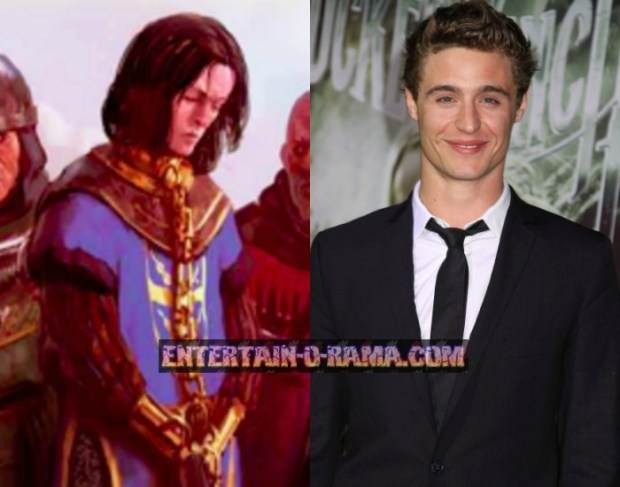 AshishNovember 8, 2017
Read More
Scroll for more
Tap
What If Bollywood Stars Were Characters In Game Of Thrones
Nine Theories About What We’ll See During The Final Season Of ‘Game Of Thrones