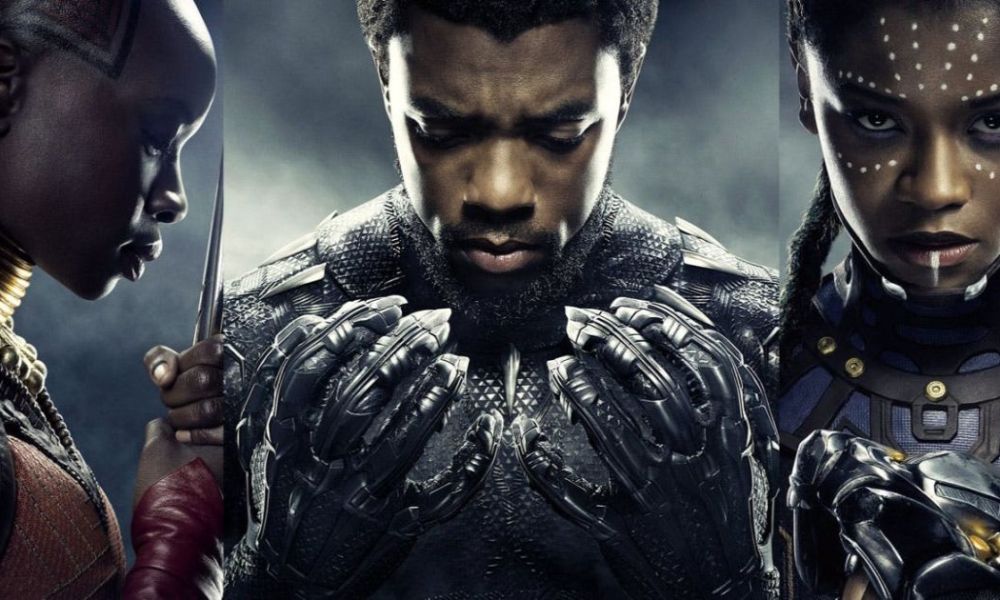 Early projections for Black Panther‘s box office opening predict one of Marvel’s biggest solo outings. Marvel Studios is finally beginning to diversify their leading lineup after seventeen movies featuring white male leads, but in the next few years that will change. Black Panther marks the first Marvel Cinematic Universe movie led by a person of color, and also directed by one. Audiences are already familiar with Chadwick Boseman as T’Challa after his debut in Captain America: Civil War, an appearance that left everyone wanting more.

They’ll get just that in just a few months when Black Panther hits theaters. Directed by Ryan Coogler and featuring an all-star cast, anticipation has stayed consistently high. If anything, the interest continues to grow thanks to some great marketing. With the movie slated to come during Black History Month, Black Panther looked poised to be a box office hit. Now, we are starting to get a glimpse at just how big it could be.

Box Office Pro‘s early box office projections for Black Panther predict a $90 million opening weekend. Such an opening would top Doctor Strange‘s $85M opening last November. It would also keep it in contention with Iron Man and Guardians of the Galaxy as a franchise launcher. These are just projections however, so the actual tracking for Black Panther will fluctuate once reviews and reactions start to surface. 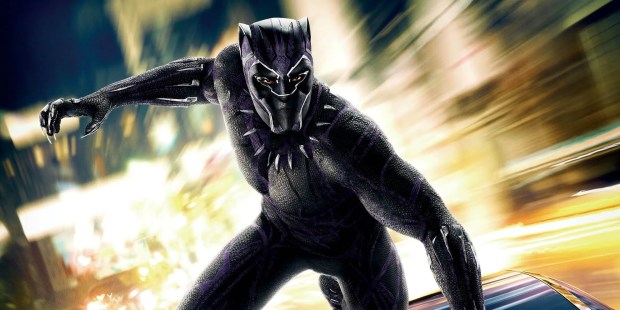 If Black Panther does wind up opening near this projection, it will be a clear win for Marvel Studios. There is a growing need for more diverse movies overall, but also specifically in the superhero realm. Black Panther is looking to answer that call and do so with the best ensemble possible. Thanks to the talent assembled and the quality of the marketing, it won’t be surprising if Black Panther blows past a $90M opening.

After all, Thor: Ragnarok‘s early projections had a $100M opening, but actual tracking started just below at $90M, and yet the film wound up opening to a huge $122M haul. This isn’t to say that Black Panther will do the same, but it is isn’t impossible. Just this year, Get Out – a film predominantly made by people of color – had great legs during its box office run. Plus, Deadpool showed last year that audiences will turn out for superhero content regardless of the release month. If Black Panther garners the glowing reviews many expect, it could be the first blockbuster hit of 2018, and launch the MCU slate for the year in grand fashion.

AshishJanuary 28, 2018
Read More
Scroll for more
Tap
Wesley Snipes Has the Perfect Response to Who Should Be the Next Blade
Disney Releases 2018 Movie Schedule