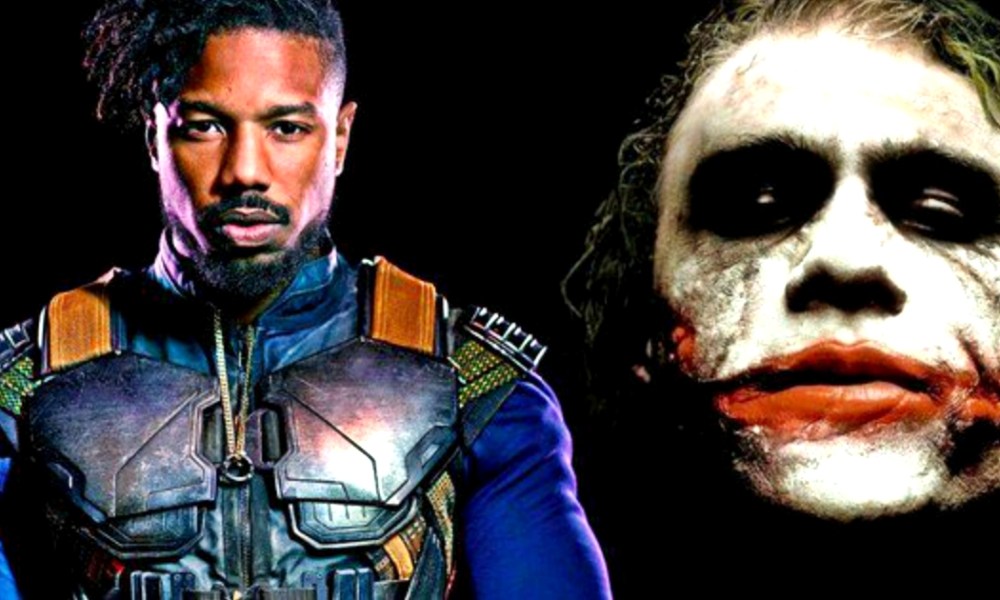 The Marvel Cinematic Universe has seen quite a few villains over the years, yet most of them only appear in a single film, making most of them feel quite disposable. With his approach to Killmonger in the upcoming Black Panther, Michael B. Jordan drew inspiration from some of the most compelling superhero villains in recent years, including Heath Ledger’s Joker from The Dark Knight.

“You see performances as an actor, and as a fan – you look at Heath Ledger’s performance, say, in The Dark Knight, and it’s like, ‘Wow,'” Jordan told Empire. “I want to try to get something like that. You want Michael Fassbender’s Magneto. Just trying to find my place amongst those roles, and strive for that, even if I don’t make it”.

The backstories behind The Joker and Magneto are quite different, yet they each aimed to upend the status quo. The Joker hoped to reveal that people were inherently self-serving and aimed to demonstrate just how similar he was to Batman, just on another end of the spectrum. Magneto, on the other hand, saw the persecution of mutantkind and sought not only vengeance for the crimes against his species, but hoped to turn the tides to make mutants the top of the food chain. 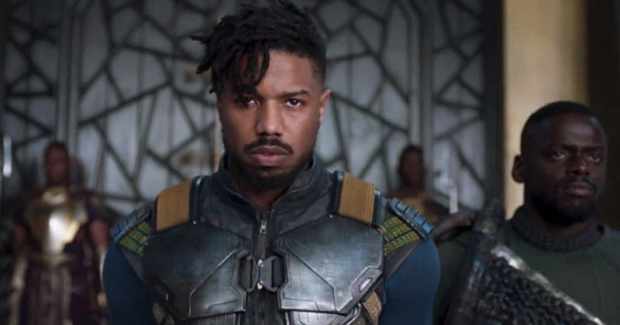 Based on his inspirations and sequences we’ve seen in Black Panther trailers, we can assume that Killmonger would rather shatter hierarchies than necessarily become the most powerful person around. If T’Challa can be de-throned, it would prove everyone can be dominated.

“I think Killmonger has his own opinion on how Wakanda has been run and should run,” Moore said, “and what I think Michael brings to the table is sort of a charming antagonist, who doesn’t agree with how T’Challa is running things, frankly. I think that puts T’Challa in a difficult situation. Killmonger is a voice of a different side of Wakanda.”

Another similarity between Killmonger and The Joker and Magneto is that they all have a darkness within them that exceeds merely money or power, which Jordan claimed had a lasting impact on the actor.

“It took me to a dark place,” Jordan shared. “Honestly, I can’t really go through all I went through to get into it because I want to keep that close to me. But it stuck with me afterwards.”