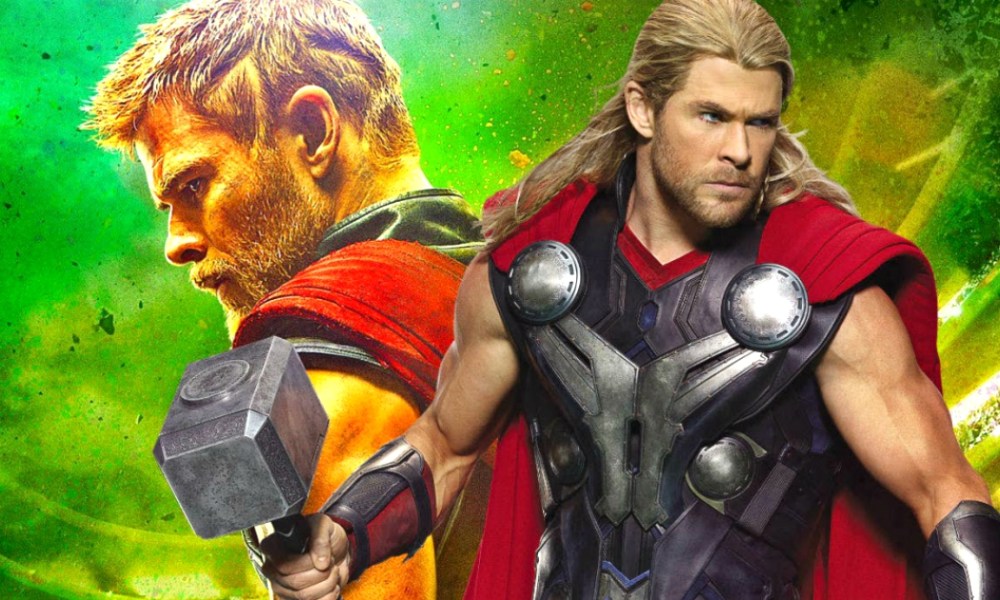 Chris Hemsworth recently wrapped production on Anthony and Joe Russo’s Avengers 4, which means his contract is now up, but that doesn’t mean he’s ready to let go of Thor just yet. The Australian actor first appeared as the Asgardian God of Thunder in Kenneth Branagh’s Thor in 2011, and he reprised his role the following year in Joss Whedon’s The Avengers in 2012 – and the ground-breaking superhero film catapulted him into global stardom.

Since appearing in 2012’s Avengers all those years ago, Hemsworth has played the Marvel superhero a further three times – in Alan Taylor’s Thor: The Dark World in 2013, Whedon’s Avengers: Age of Ultron in 2015, and Taika Waititi’s Thor: Ragnarok in 2017 – but he still has two more movies to go before he hangs up his red cape (and his trusty hammer, Mjolnir, if the studio takes the comic book route) for good: Avengers: Infinity War in May 2018 and Avengers 4 in May 2019.

Chris Hemsworth wrapped production on Avengers 4 a few days ago, and he briefly discussed next year’s blockbuster film in an interview with IGN. While he’s no longer contracted to play Thor ever again, he’s not ready to let go of the character just yet, especially since they’ve only recently reinvented the superhero in Ragnarok.

“I’ve just, literally two days ago, finished Avengers 4 and that’s my contract – my preexisting contract is done now, so it’s kind of like, ‘Wow, that’s it.’ Two or three films ago I was like, ‘Okay, a couple more.’ I was enjoying it but I was like… I felt a little restricted. And after this last experience with Taika, and actually these last two Avengers, I feel like we’ve reinvented the character a number of times – even in these next two, he evolves again, and you don’t get that opportunity often in a franchise. So I definitely feel a renewed sense of excitement and enthusiasm, and more so than ever, I think.” 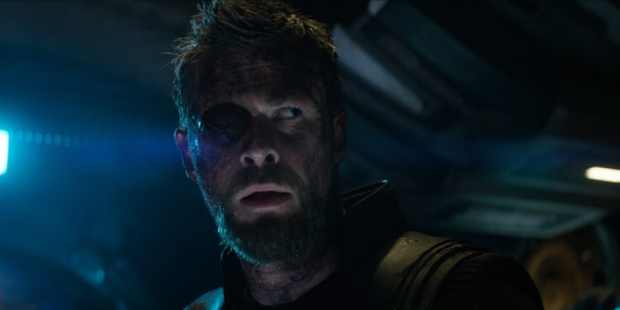 While Hemsworth says there hasn’t been any talk about him coming back post-Avengers 4, he’s open to the idea of returning as the Asgardian in the future. He said: “If I had the opportunity to do it again, I think I’d love to. I also think there’s an appetite for it now, or there’s a far greater range of possibilities of where he can go now, what he can do, just because we’ve kind of broken the mold a bit.”

Audiences can see Hemsworth’s Thor next in the Russo brothers’ Infinity War this summer. As shown in the film’s first trailer as well as convention footage screened for attendees last summer, Thor comes across the Guardians of the Galaxy in Infinity War and recruits them to the Avengers’ cause in defending the galaxy from the Mad Titan Thanos (Josh Brolin) and his loyal Black Order. Infinity War marks the beginning of the end of the MCU’s first saga. We’ll just have to wait and see how it all plays out in Avengers 4 next summer.