Christopher Nolan Says His Batman Trilogy Had Luxury Of Time 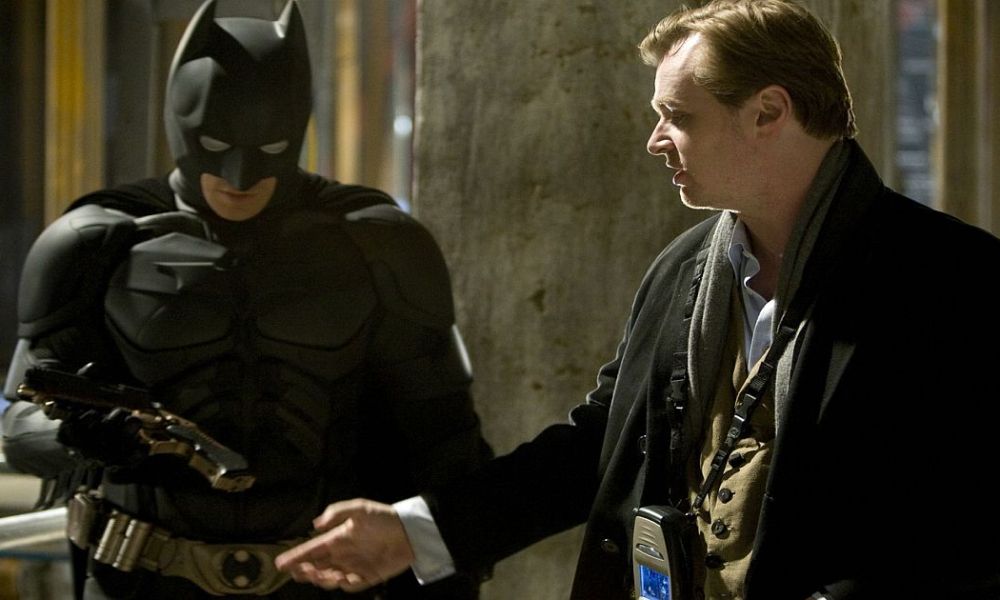 Christopher Nolan Says His Batman Trilogy Had Luxury Of Time

Christopher Nolan believes his Batman trilogy was the last time that a filmmaker was afforded the luxury of time. The critically-acclaimed writer-director burst onto the scene in 1998 with his neo-noir crime drama, Following, and then followed up that movie with 2000’s Memento and 2002’s Insomnia. But what really put him on the map was his 2005 comic book film, Batman Begins, which kicked off what is widely considered the best superhero trilogy of all-time; that included The Dark Knight in 2008 and The Dark Knight Rises in 2012.

Nowadays, superhero movies release like clockwork, with sequels hitting theaters no more than two years after the previous installment opens worldwide. What’s more, considering that most franchises revolve around shared universes, characters (and actors and actresses) can appear in more than one film in less than one year and still have another sequel planned for their solo movies. Unfortunately, time is a luxury major Hollywood studios don’t afford filmmakers anymore, at least not for the most part – and that’s something that Nolan laments.

AshishJanuary 28, 2018
Read More
Scroll for more
Tap
‘Justice League’ Clip Featuring Batman & Parademons Released
How X-Men Could Appear in Avengers 4 If Marvel Gets The Rights Back