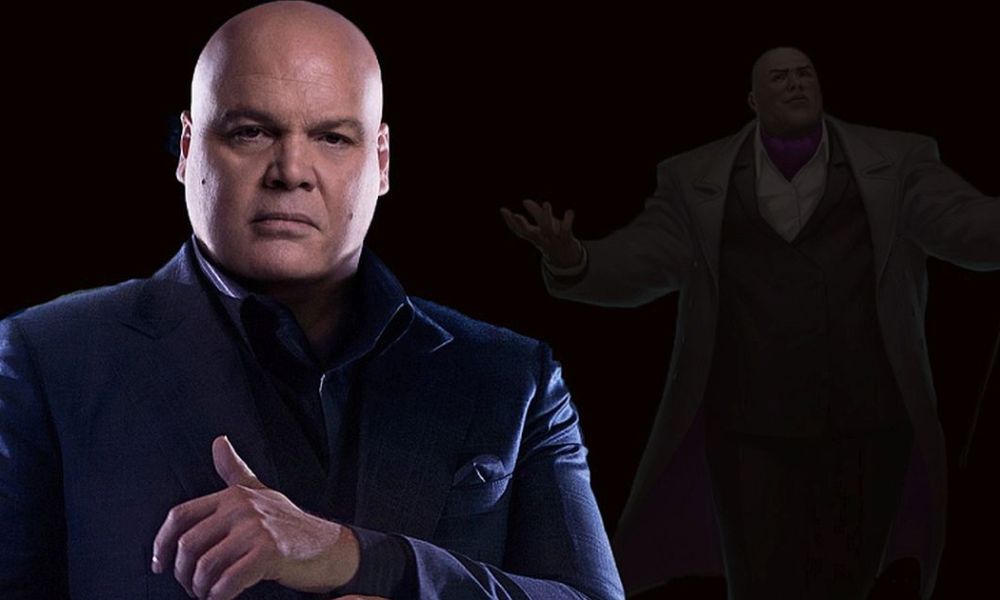 Filming for the third season of Daredevil is underway in New York and it’s set to bring back fan favorite Vincent D’Onofrio as Wilson Fisk/Kingpin. While much is unknown regarding the show’s upcoming season under new showrunner Erik Oleson (The Man in the High Castle), D’Onofrio has gone on to praise Oleson, while promising a much “different” third season.

In a recent interview with Collider to promote the Netflix film El Camino Christmas, D’Onofrio briefly talked about his role on Daredevil and the different feel of the series under the new showrunner, Oleson. While he’s quick to note the series will never quite top the first season under former showrunner Steven DeKnight, D’Onofrio praised Oleson’s vision for Season three3 As the actor puts it, the forthcoming season is “different” and sees his character evolve. “It’s still very emotional. The character is evolving. His whole deal is based on emotion, so we’re taking him down that role further.”

He also explained how he’s known for a while that he’d be returning for Season 3 as there was always a deal between him and Marvel Television head Jeph Loeb that they would “give each other a head’s up” so that D’Onofrio’s schedule would work with planned Fisk appearances. As he explained in the interview, “We made a deal, before the first season, that I could come in and out of the show.” D’Onofrio also teased some of the scenes he’s shot, suggesting that they’ve done some things that’ll make comic fans very happy. “There’s some awesome things that are very much in the history of Fisk and Daredevil, that people have been waiting for,” he said. “We’ve already put some of that stuff in the can, and there’s a lot more to do.”

The Defenders’ closing scenes hinted that the third season of Daredevil could borrow elements from “Born Again,” the seminal story arc in which Kingpin learns Matt Murdock’s secret identity and systematically dismantles his life.

Though a specific release date for Daredevil Season 3 has not been announced, the series will return in 2018.