Deadpool was already a force to be reckoned with, but now he has Wolverine’s adamantium claws and all bets are off. The incident takes place in the new issue of the Deadpool vs. Old Man Logan limited comic (Number 3 in the series) and may go on to have some pretty interesting after effects. As seen by the end of Issue Number 3, which makes Wade Wilson the only X-Men character to have the adamantium-coated skeleton and claws of Wolverine. The plot twist is unexpected and fun, but there’s no telling what’s about to go down in Issue Number 4.

In the new storyline from Deadpool vs. Old Man Logan, Wade Wilson and Wolverine are having a tough time liberating a mutant. As shown in the Logan movie, mutants are a big business and it’s booming, which makes it hard to get to the more powerful mutants that fetch up to billions of dollars. So, it makes sense that Deadpool and Logan get captured, but you would think that having Wolverine’s adamantium skeleton would be a cause of celebration for the corporate terrorists. That is not the case. Instead, they are looking for the mutant who put the adamantium into Wade Wilson’s body.

The mutant in question is a teenage girl named Maddie who made her first appearance in the debut issue of Deadpool vs. Old Man Logan. Maddie is incredibly powerful and has the ability to conjure objects, to summon or teleport whatever she wants. In other words, she is a highly coveted possession for the company that hunts her down. However, Maddie is not able to control living things, only objects, which leads to Wolverine having some unwanted experiments on him after the capture.

While in their cell, Maddie teleports the adamantium from Wolverine into Deadpool, which starts the rescue mission to get Logan off of the surgical table. The storytelling is absurdly brilliant and it makes for a great read, but it does leave plenty of questions for what will happen in the next issue of Deadpool vs. Old Man Logan. Deadpool has been twisted into a super villain in the Secret Empire run, and after this plot twist, anything is possible now that the Merc with a Mouth is one of the most powerful mutants in the world.

The Deadpool vs. Old Man Logan story revolves around Logan’s attempts to track down a new Omega-level mutant (Maddie) who may be among the most powerful mutants in the world. However, Logan’s refusal of Deadpool’s help leads Deadpool to make Logan’s mission his own while outmatching his newfound enemy every step of the way. There are only two more issues left in the limited series, so it will be interesting to see what direction Marvel takes the two beloved characters and the Omega-level mutant by the time the series wraps up. 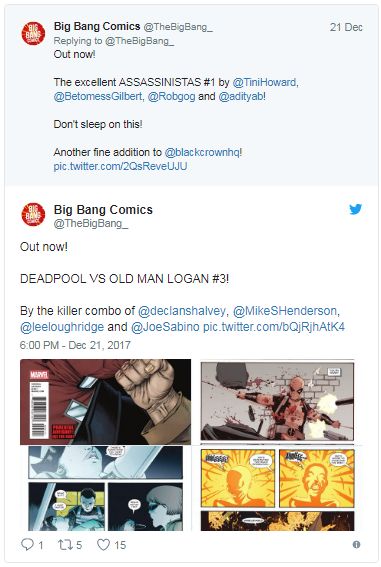 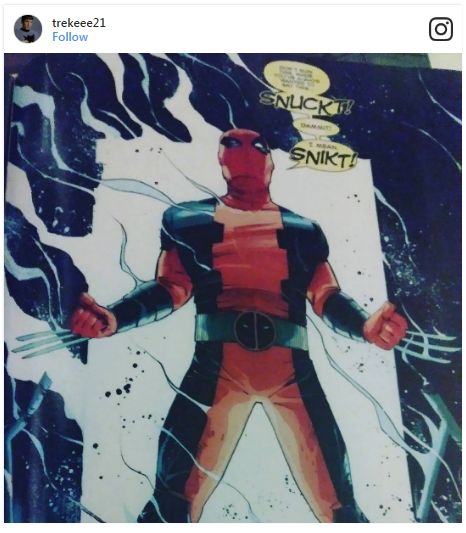