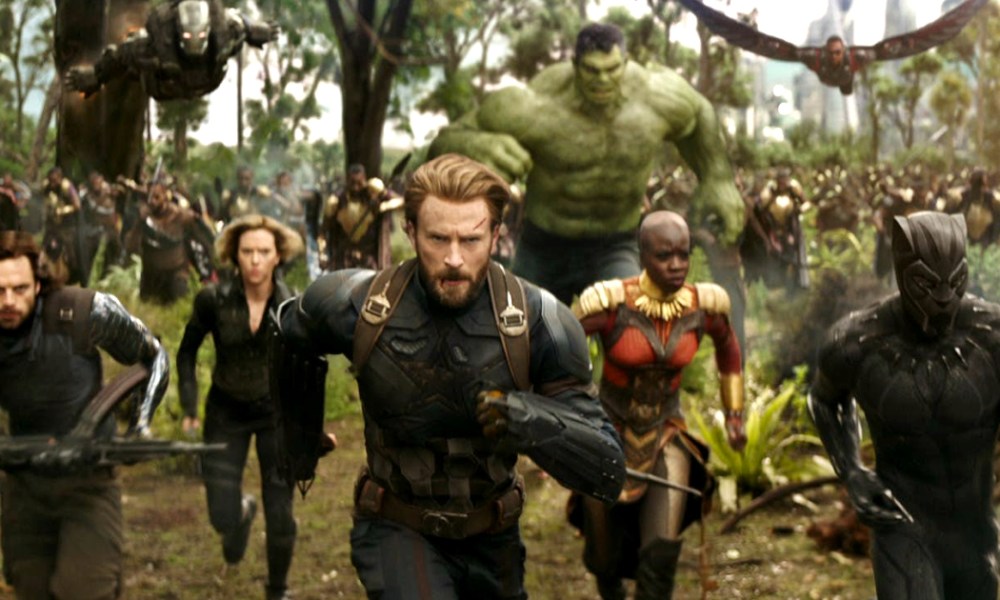 The Walt Disney Studio has released their release calendar for the coming year’s biggest blockbusters, including three Marvel movies and a Star Wars film.

The year begins with Black Panther, due in theaters on February 26. The anticipated feature is the first major superhero release to star a primarily black cast, and will be directed by Creed’s Ryan Coogler. Chadwick Boseman stars along with an army of top-tier talent like The Walking Dead’s Danai Gurira and Creed’s Michael B. Jordan.

Next up is A Wrinkle in Time, based on the 1962 novel by by Madeleine L’Engle. Directed by Ava DuVernay, the film stars Oprah Winfrey, Mindy Kaling, Reese Witherspoon, and Chris Pine. It will be in theaters on March 9. 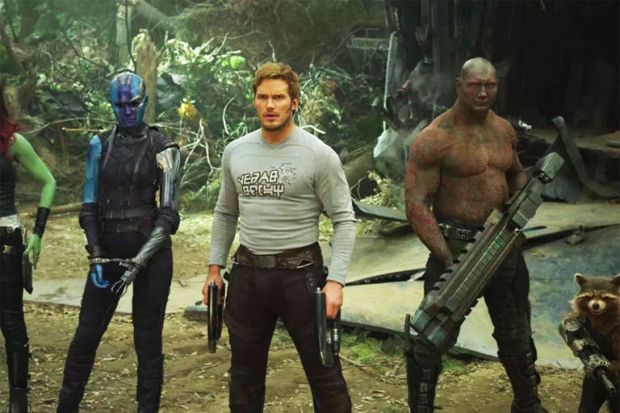 May is when Disney has a serious shot at breaking some records, with May 4 giving fans Avengers: Infinity War while May 25 will be Solo: A Star Wars Story.

The third Avengers film is directed by Joe and Anthony Russo, who have done the last two Captain America movies. The final cut of Solo will go to Ron Howard after directors Phil Lord and Chris Miller were ousted during production. It is not clear whose name will end up on the credits, but it seems likely it will be Howard’s.

June 15 sees the studio’s big Pixar movie of the year, The Incredibles 2 from Brad Bird.

Marvel’s third outing, Ant-Man and The Wasp, will be in theaters on July 6.

An as-yet-untitled Christopher Robin project (which is live-action but will star some of the voice actors familiar to Disney’s Winnie the Pooh animated franchise) will be in theaters on August 3.

On November 2, Disney originally had the live action Mulan scheduled but pushed it back to 2019. Now, instead The Nutcracker and the Four Realms is hitting theaters that day.

Ralph Breaks the Internet: Wreck-it Ralph 2 will be the studio’s big Thanksgiving weekend release, on November 21, while Christmas will bring back a classic in the form of Mary Poppins Returns.

Many of these films were already scheduled, so there are few surprises here — and obviously some of them, particularly the post-production-challenged Solo, may turn out to be moved around a little bit. Still, a year where the studio is able to launch a new Marvel franchise, bring back two successful Marvel brands, and launch a new Star Wars movie featuring Han Solo feels like a good year in the making even before you start to consider things like The Incredibles 2 and Wreck-It Ralph 2.