The Night’s Watch WILL Be In Game Of Thrones Season 8, Confirms Lord Commander Actor 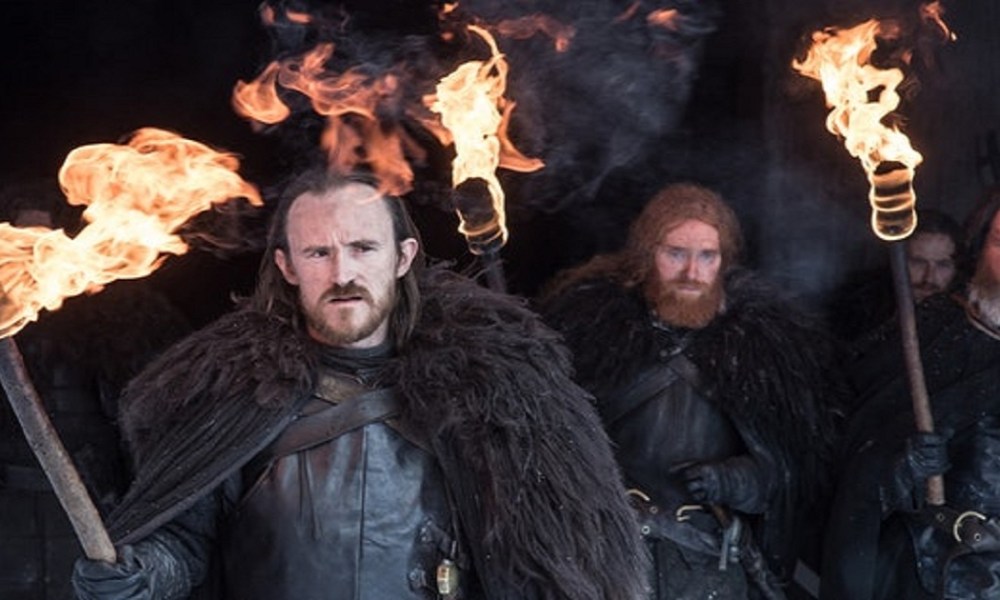 The Night’s Watch WILL Be In Game Of Thrones Season 8, Confirms Lord Commander Actor

Despite a fiery end to the Game of Thrones season seven finale, the Night’s Watch will definitely appear in season eight.

Proving their watch is far from over.

Ben Crompton – who plays Lord Commander Eddison Tollett, aka Dolorous Edd, in the HBO saga – has confirmed he is returning for the show’s eighth and final season, and also revealed he was at the recent season eight script read-through with Kit Harington.

So, here’s hoping Jon and Dolorous will meet up once more before serious shit goes down in the finale. 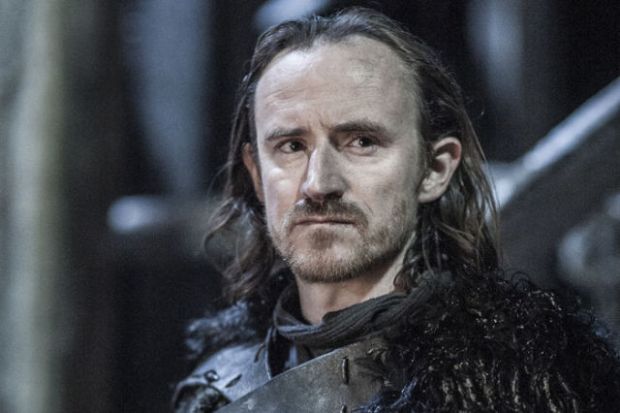 “Eastwatch has been penetrated, that’s the one by the sea, so Eastwatch is broken,” Crompton told Chronicle Live.

“Edd is manning Castle Black.”
The fate of the Night’s Watch was thrown into question when Daenerys’ former dragon Viserion and the White Walkers brought down the Wall with blue fire in that epic season seven close.

Nonetheless, it’s thought there will be some survivors at Eastwatch too, since fan favourites Tormund and Beric Dondarrion were on the scene when the Wall fell, and better things are expected from the oft-resurrected Beric…

… plus, Tormund hasn’t got with Brienne yet. 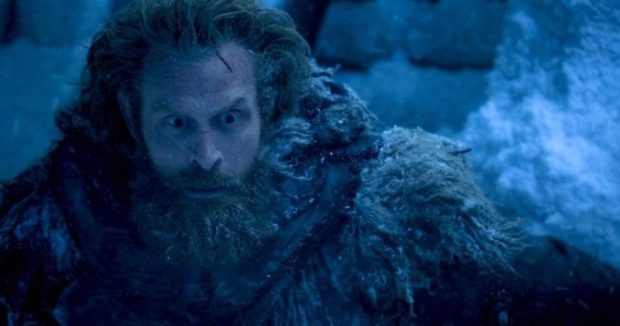 Given Crompton’s comments, we can pretty much assume Jon Snow’s old crew will feature in the final season in some capacity, whether that be venturing to battle the White Walkers back at Winterfell, or fighting the crew valiantly and solo further North.

(Although we doubt that will work out well for them.)

Whatever the answer, Crompton isn’t telling, but he is promising “brilliant” things for the final season. 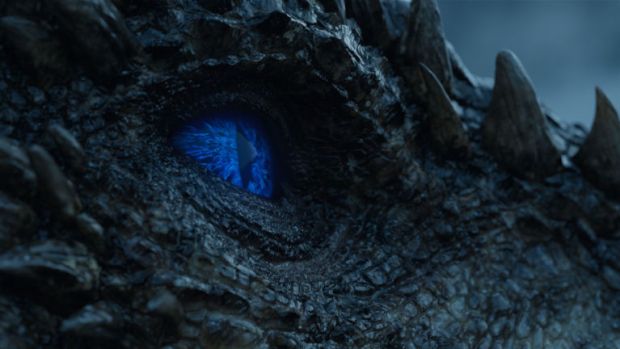 “I can just tell you it’s brilliant,” he added.

“Honestly, there’s a couple of things there that are like nothing else that’s been seen on telly.”

Ugh, hurry up and get here already, season eight.