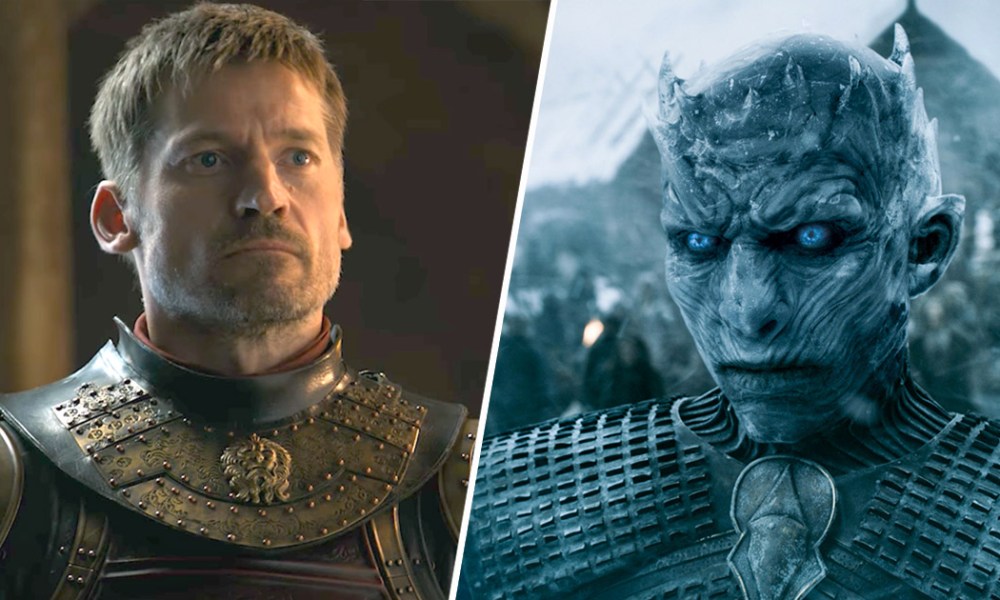 GAME OF THRONES season eight may be months away, but when the HBO series returns it’s almost certain there will be a pile of casualties in store.

Jaime Lannister is among the favorites who could easily find themselves in the not-so elite club of those to have perished in the fantasy epic before it ends.

Game of Thrones star Nikolaj Coster-Waldau, 47, has waded in on his character’s future and has one demand for showrunners David Benioff and D.B. Weiss for the cycle ahead.

“I really don’t want to have a scene with all those White Walkers because they’re going to turn — I don’t know. I would hate to turn into one of those,” he beckoned. 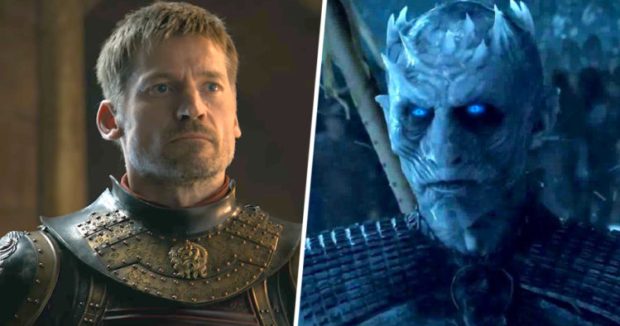 He added to InStyle: “I would hate that. That would suck so much.”

Nikolaj also suggested it would be “beautiful” if Jaime murdered his sister and lover Cersei Lannister (Lena Headey), who claims to be pregnant with his child.

“It makes sense. He killed the Mad King and now he’s killing the Mad Queen,” The Danish actor said. “It’d be like the Red Wedding two. That would be really horrible. I hope he wouldn’t.” 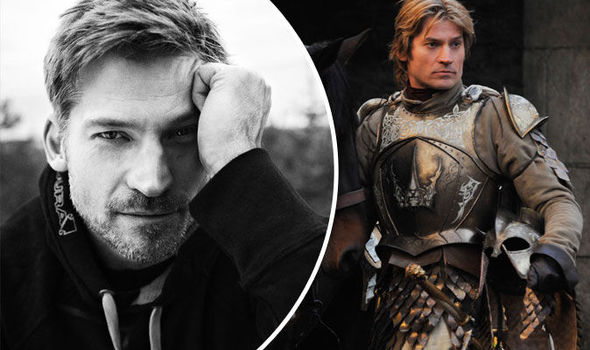 Nikolaj was referring to a prophecy made by Maggy the Frog (Jodhi May) back in Game of Thrones season five, in which a young Cersei was told by the witch that she would be killed by the “valonqar”, meaning little brother in High Valyrian.

While there are no script details for season eight, Cersei and Jaime were left divided at the end of the last run when he was seen turning his back on her and riding North for the Great War. In turn, a Lannister death seems inevitable.

AshishNovember 8, 2017
Read More
Scroll for more
Tap
These Epic Posters Bring Out The Best Scene of Game Of Thrones Season 7 To Life.
Kit Harington Is Taking Off From GOT Season 8 Production For A Delightful Reason!