Here’s Everything You Need To Know About Avatar 2 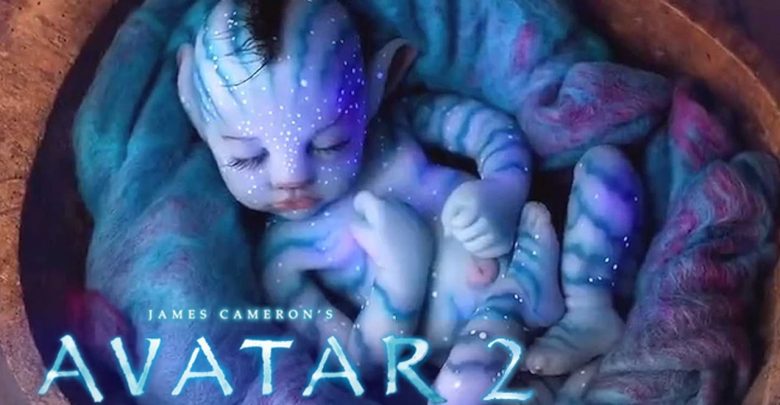 Here’s Everything You Need To Know About Avatar 2

The first Avatar movie took the movie world by a storm when it hit the theatres in 2009. It was a huge CGI spectacle and 3D extravaganza. It smashed all box office records making $2.79 billion worldwide and James Cameron broke his own previous record which was with Titanic.

Despite the financial incentive, Cameron and the film studio have waited eight years to finally begin production on the second part of the movie. Well, not just one sequel, but four, i.e. we are going to see Avatar 2, 3, 4, and 5.

According to the reports that have hit online, all these Avatar sequels will be filmed back to back over the coming years. Well, the filming on the second sequel has already begun on Monday. By filming 4 movies in a row, James Cameron will break yet another record which will be for filming the most number of movies back to back. This record was held by The Lord of The Rings and The Hobbit series with both these trilogies being filmed back to back in the past. 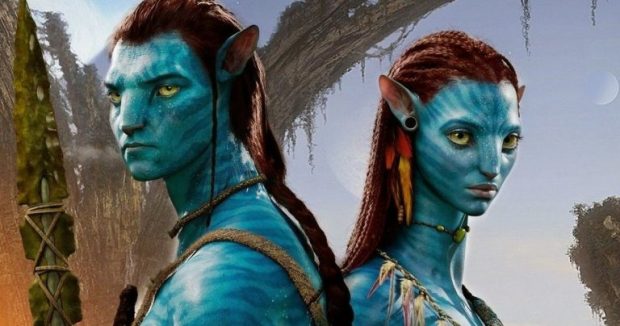 Not just this, the budget for filming these movies marks a new record as well. Earlier the record of the highest budget was held by The Hobbit series, putting in a making budget of $675 Million for three movies. Well, analysts have estimated that Cameron is going to spend much more than a Billion Dollars on these 4 sequels. That makes it more than $250 Million per movie at least, which is commendable.

The only films that have had a rumor being circulated of having a budget of $1 Billion were the Marvel Cinematic Universe’s Avengers Infinity War and Avengers 4. But, these rumors were claimed to be false by the president of Marvel, Kevin Feige. In fact, the two Avengers movies are not even being shot back to back. 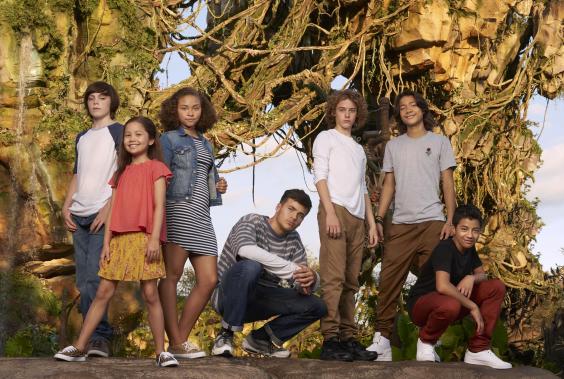 Here is the first look at the young cast members of the movie who have joined the filming of the series. Firstly, there are the children of Jake Sully and Neytiri who were played by Sam Worthington and Zoe Saldana respectively in the first movie. 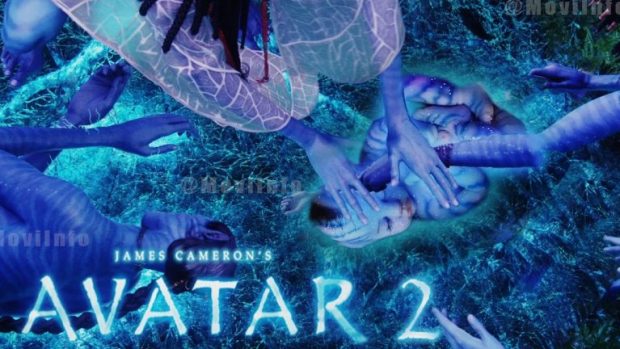 It turns out that both Jake and Neytiri have been busy, and have had 3 children throughout this time. Then there are the Metkayina clan members, which include Tsireya (Baily Bass), Aonang (Filip Geljo), and Rotxo (Duane Evans Jr). Tsireya is described as “a graceful and strong free-diver – the young Neytiri of the ocean”, while Aonang and Rotxo are both a male free-divers. It Looks like we could be seeing some underwater action in the sequels. 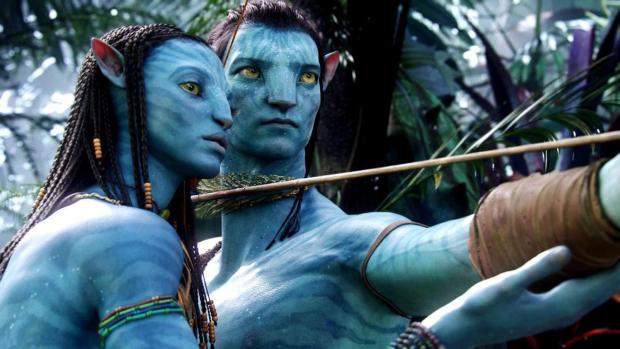 AshishJanuary 7, 2018
Read More
Scroll for more
Tap
Stephen King Classics The Stand And Salem’s Lot Will Get Reboots
Here’s What SSJ4 Could Look Like In ‘Dragon Ball Super’