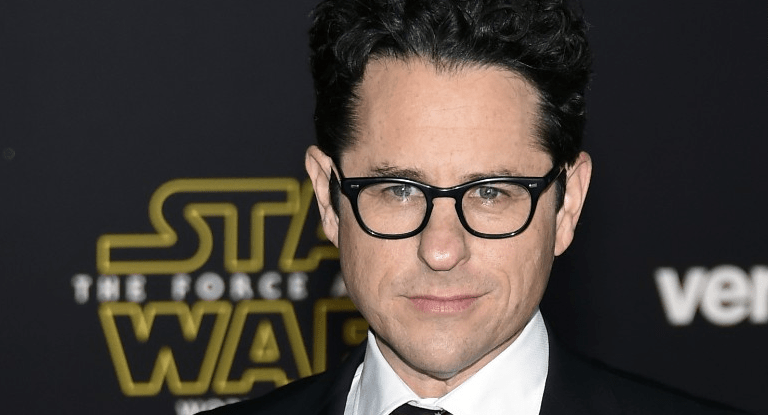 Lucasfilm announced today that J.J. Abrams will take over as the director for Star Wars: Episode IX after Jurassic World director Colin Trevorrow left the project.

Following Trevorrow’s departure from the project on September 5th, THR reporter Borys Kit tweeted earlier this month that Abrams was on the short list to pick up Episode IX. The Last Jedi director Rian Johnson was also on the list, but he said that he wasn’t going to direct over the weekend.

Lucasfilm says that Abrams will co-write the film with Chris Terrio, the screenwriter for Argo, Justice League, and Batman v Superman: Dawn of Justice.

His return to Star Wars will likely help bring some much-needed stability to Lucasfilm’s Star Wars operations after a string of high-profile departures from the franchise’s films. He’s also no stranger to sequels: he directed 2013’s Star Trek Into Darkness after relaunching that franchise with 2009’s Star Trek. He’s also one of the executive producers for The Last Jedi, which would likely mean that it would be easier for him to join the project than a fresh director.

Abrams’ return to the franchise is a bit of a surprise. While he was given the task of relaunching Star Wars with 2015’s The Force Awakens, the director told THR in January 2016 that he opted not to return for Episode VIII after realizing how much of a drain it would be to shoot the films back-to-back. “If The Force Awakens worked, it was the perfect place to say, ‘I got to make a Star Wars movie,’ and not be a greedy bastard,” he said.

Earlier this month, Lucasfilm announced that Trevorrow was leaving Star Wars: Episode IX, citing differing creative visions for the project. The Hollywood Reporter noted that issues with the script “continued to be a sore spot throughout Episode IX’s development,” prompting the studio to bring on Harry Potter and the Cursed Child screenwriter Jack Throne for a rewrite. THR also reports that the relationship between Trevorrow and Lucasfilm president Kathleen Kennedy “became unmanageable,” which contributed to the director’s decision to exit. The move is yet another high-profile departure from the Star Wars franchise, months after Phil Lord and Christopher Miller were fired from the upcoming Han Solo movie, and a year after Disney performed extensive reshoots on Rogue One.

While Lucasfilm’s sequel trilogy has been met with acclaim and huge box office returns with The Force Awakens and Rogue One, closing out the trilogy with Episode IX comes with considerable pressure to provide a solid ending to a story that’s been building since 2015, and presumably, leaving the door open for additional films for Disney to continue to expand the universe. Earlier this year, Disney CEO Bob Iger said that Lucasfilm and Disney are looking to create another “decade and a half” of Star Wars films following Episode IX, although it’s not clear if that means additional “saga”-style films in the model of The Force Awakens and The Last Jedi, or standalone films such as Rogue One, the Han Solo film, or the rumored Obi-Wan Kenobi film. Hopefully, with Abrams at the helm, the company will be able to nail the landing with Episode IX. 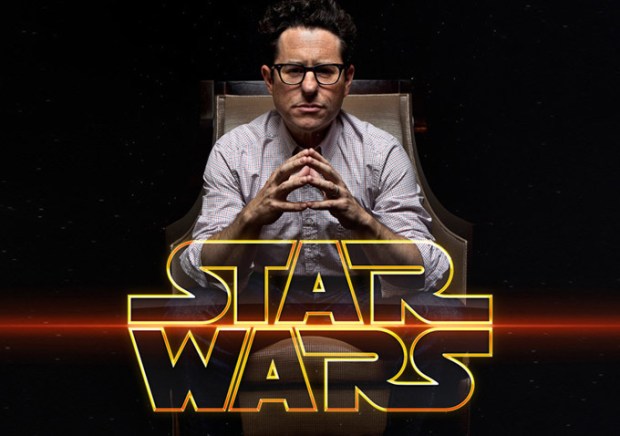