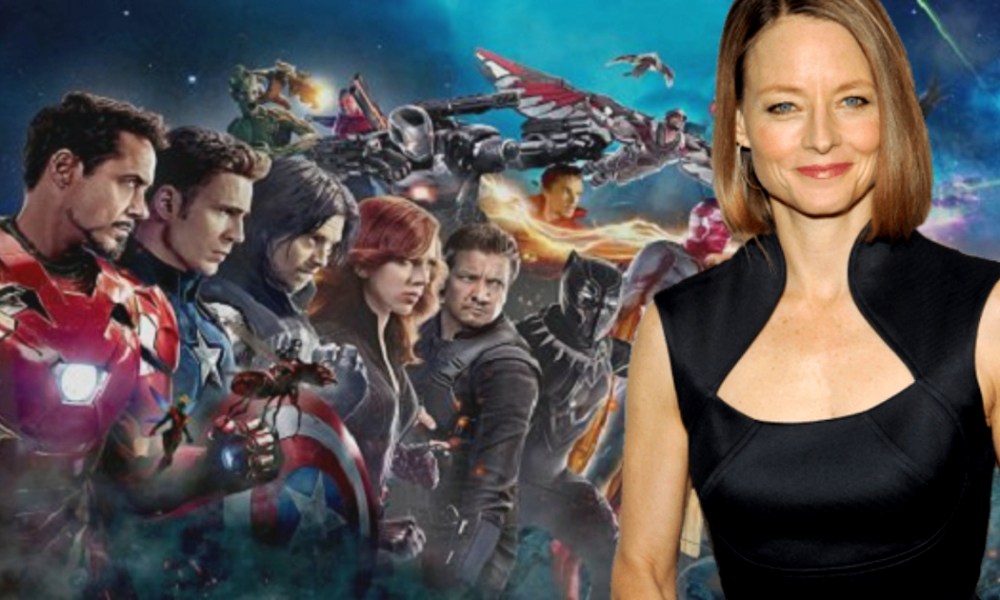 The superhero genre is dominating the box office, but one Oscar winner thinks they’re having a negative affect on movie audiences across the world.

While speaking with Radio Times about directing an episode on the latest season of Black Mirror, Academy Award-winner Jodie Foster addressed the dominance of superhero movies and the studios who push them, likening the trend to “fracking.”

“Going to the movies has become like a theme park,” said Foster. “Studios making bad content in order to appeal to the masses and shareholders is like fracking — you get the best return right now but you wreck the earth.

“It’s ruining the viewing habits of the American population and then ultimately the rest of the world. I don’t want to make $200 million movies about superheroes.” 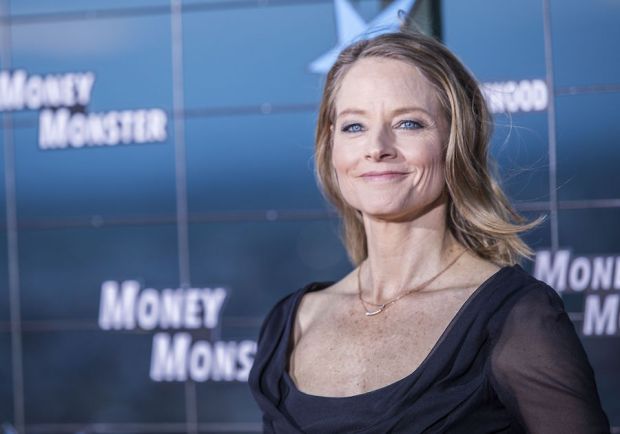 But that doesn’t mean Foster would ever turn a superhero project down herself, as she said she would consider making a film if it had “really complex psychology.”

Foster might only be using superhero films as an example, as those big budget franchise tentpoles tend to be the most successful movies at the box office. Audiences have become conditioned to turn out for sequels and shared universes, with many studios attempting to replicate the success of movies like The Avengers or the Fast and the Furious franchise.

Of course, there is room in Hollywood for more than one kind of movie and the times will likely change in the future in that a different genre will be favored. But as of now, it seems like less original ideas are being rewarded on par with those from major studios with huge merchandising and marketing tie-in promotions.

That’s not to say films like Jordan Peele’s Get Out don’t have a chance in today’s climate, just that it’s a little surprising when they do as well as that low-budget horror movie.