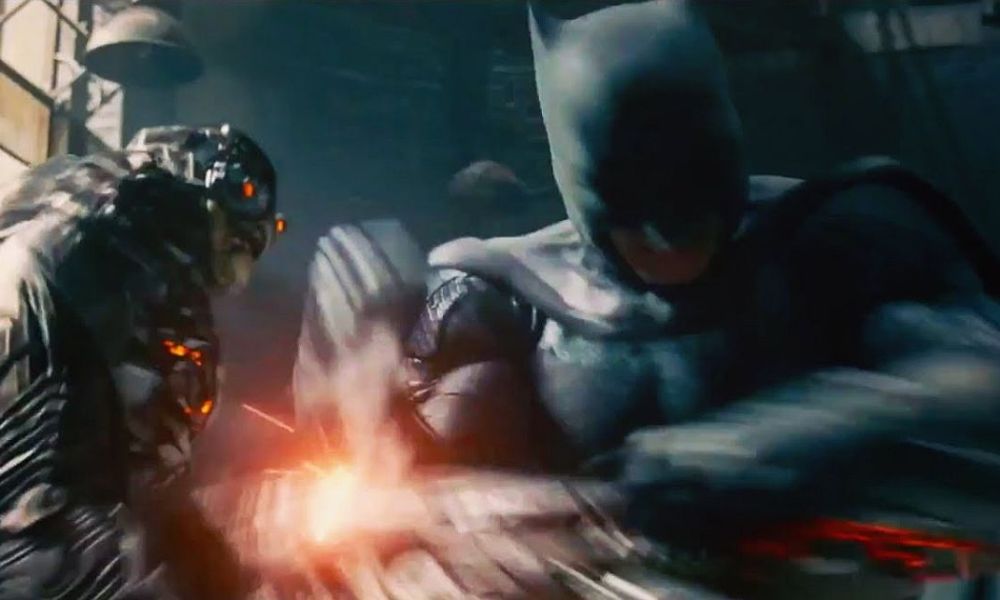 Since its opening on November 17, Justice League has earned nearly half a billion worldwide. The DC Comics adaptation was displaced from its #1 spot at the box office by Disney-Pixar’s Coco, which continues to prove problematic for the superhero team up.

Justice League is the lowest-performing production to come out of the DCEU, home to Wonder Woman, Suicide Squad, Batman v Superman: Dawn of Justice and franchise launcher Man of Steel, the latter of which won’t be outgrossed by Justice League despite its draw of uniting Batman, Wonder Woman, the Flash, Aquaman (Jason Momoa), Cyborg (Ray Fisher) and Superman (Henry Cavill) for the first time on the big screen.

Fans are calling for an extended director’s cut of Justice League, first entrusted to original director Zack Snyder, who was forced to step down from the film following a family tragedy. The blockbuster was handed to The Avengers writer-director Joss Whedon, and the movie reportedly faced dramatic turbulence behind the scenes, with insiders calling the final product a “Frankenstein.”