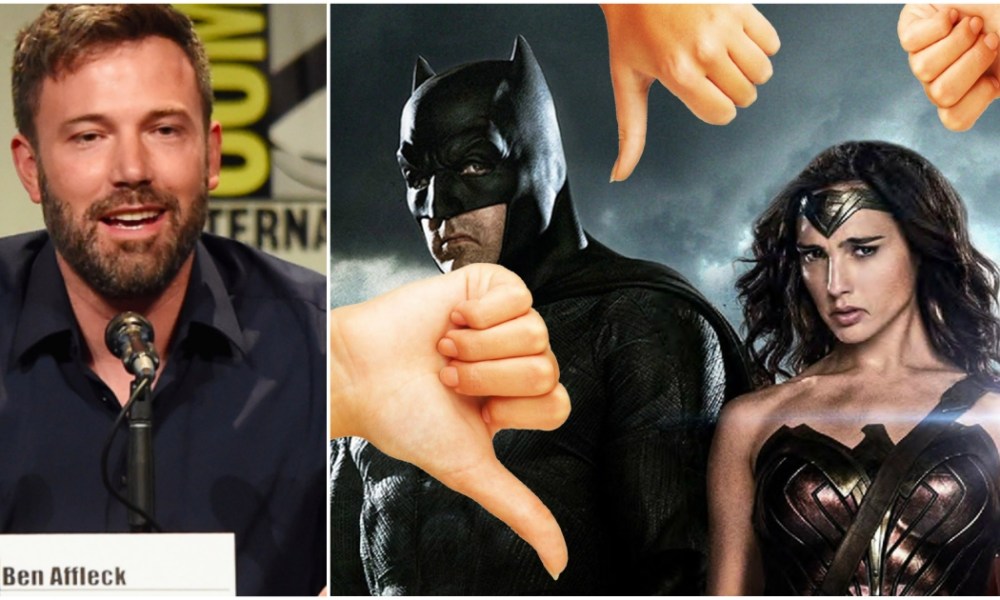 Upon its release in March last year, Batman v Superman: Dawn of Justice, drew a lot of flak from the critics and the Batman star Ben Affleck understands why. Affleck spoke to Empire and justified the criticisms by calling it “fair” and talked about the possibility of any impact that the criticism might have made on the upcoming Justice League which is set to release next month.

“I can understand people saying [Batman v Superman: Dawn of Justice] was too dark, or this was outside the tone of what I’m used to seeing with a Batman story, and I think that’s a fair criticism,” Affleck said. 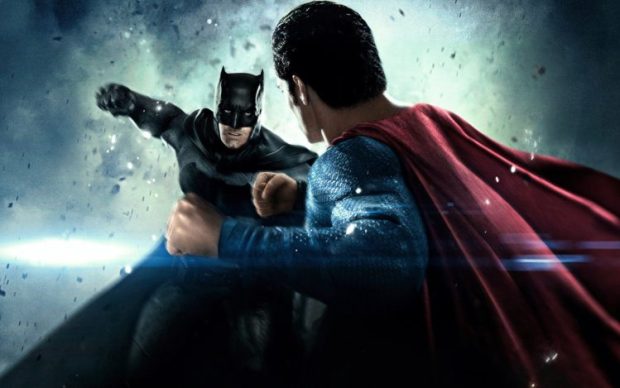 But, that didn’t change the direction of Justice League. As per Affleck, the upcoming film “was all scripted and set up before that movie came out. The approach was changed anyway for the second one. It was natural progression.”

AshishJanuary 28, 2018
Read More
Scroll for more
Tap
10 Villains Who Are Actually The Nicest People
He-Man Vs. Thunder Cats: The Fight Of Your Dreams Is Here