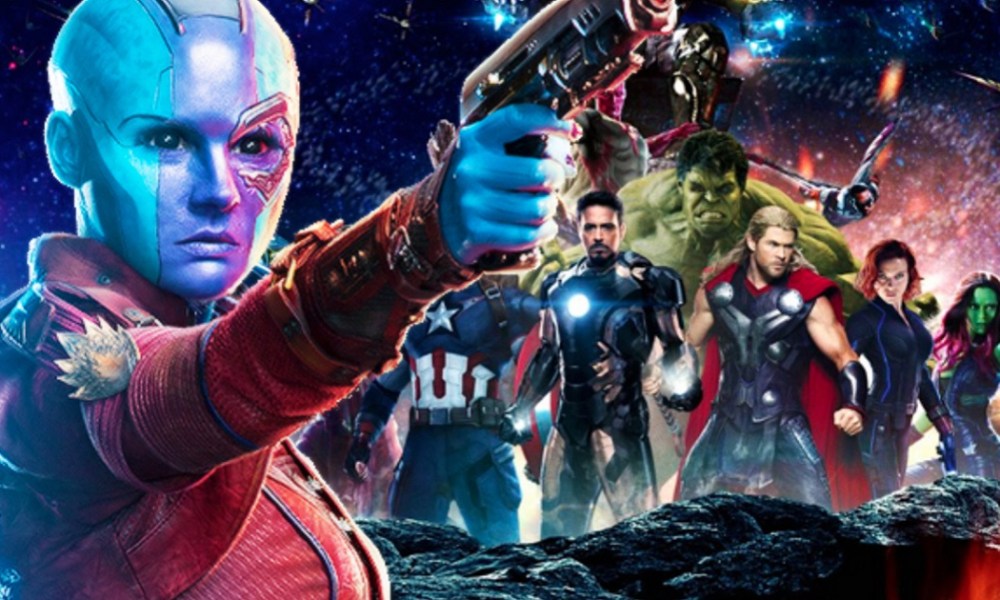 Guardians of the Galaxy star Karen Gillan says the upcoming Avengers: Infinity War will payoff a decade’s worth of Marvel Studios movies.

“I mean, this is so vague but genuinely this is going to be more than a movie, it’s going to be like a cinematic event,” Gillan told The Hollywood Reporter.

“Anyone who is a Marvel fan and knows stuff from 10 years ago will see it become relevant in this. It’s like everything that you’ve known about Marvel is building to this movie.”

The Avengers threequel will unite the entire Marvel Cinematic Universe for the first time, bringing together the Avengers, the Guardians of the Galaxy, and newer heroes like Spider-Man (Tom Holland), Black Panther (Chadwick Boseman) and Doctor Strange (Benedict Cumberbatch). 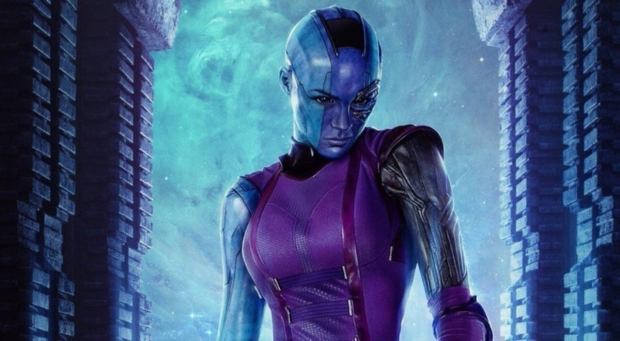 Gillan, who plays Luphomoid assassin Nebula — half-sister of heroic warrior Gamora (Zoe Saldana) and adopted daughter of warmonger Thanos (Josh Brolin) — is part of a massive ensemble that includes her Guardians castmates and the ever-growing cast of the Avengers, who assemble to prevent Thanos and his underlings, the Black Order, from devastating the entire universe.

“You up your game and you really learn so much,” Gillan said of working alongside the assemblage of stars.

“There will be two distinct periods,” Feige teased. “Everything before Avengers 4 and everything after. I know it will not be in ways people are expecting.”

The actress recently floated the idea of an all-female Marvel Studios movie, saying, “Now is the time, more than ever.”

Gillan can be seen in Jumanji: Welcome to the Jungle alongside co-leads Dwayne Johnson, Kevin Hart and Jack Black. Gillan will next reprise her role as the spiteful Nebula in Avengers: Infinity War, opening May 4.