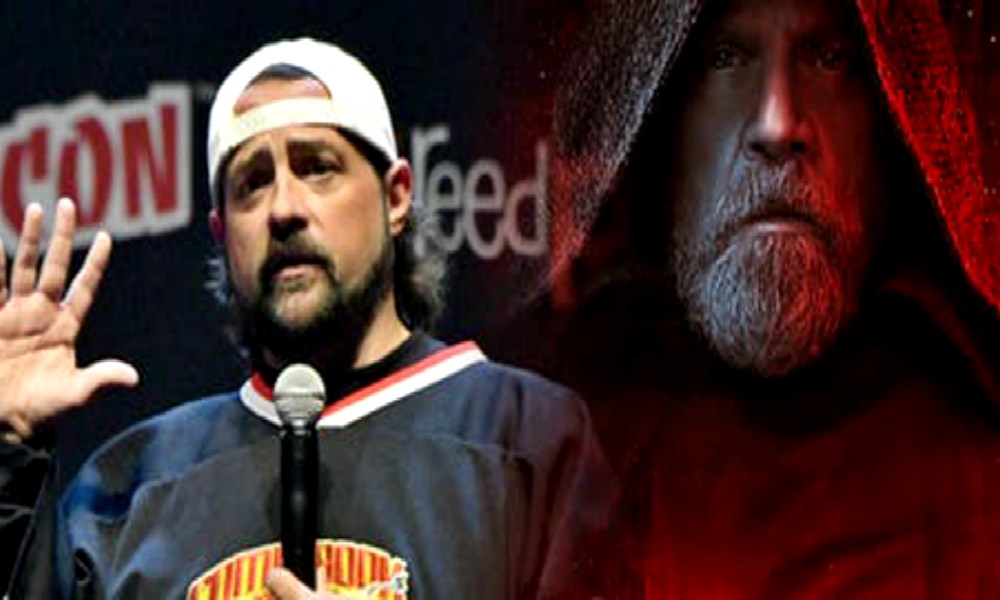 Kevin Smith, one of the most vocal Star Wars fans in Hollywood, said during a recent podcast that he believes the just-released Star Wars: The Last Jedi sometimes conflicts with or overwrites ideas introduced in 2015’s Star Wars: The Force Awakens.

During his 90-minute Star Wars: The Last Jedi review on YouTube, Smith (who worked with Mark Hamill on 2001’s Jay and Silent Bob Strike Back) said that he liked the film, but that he felt like there were elements of The Force Awakens that were quickly discarded in its sequel.

“I don’t think [Rian Johnson] was attacking JJ or the The Force Awakens, but there are plenty of what I like to call ‘f—k you JJ’ moments in The Last Jedi where it seems like the work that was done in The Force Awakens just got undone in one very quick swoop by Rian,” Smith said. “The first one is, they blow that base [from The Force Awakens] to s—t.” 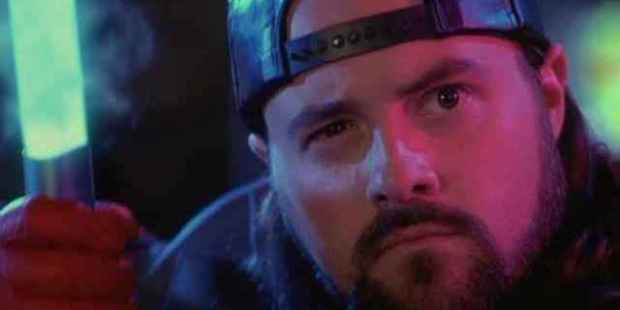 He also said that the moment in the film when Luke Skywalker takes his light saber from Rey, examines it, and then discards it and walks away, felt like a big shift from the pregnant pause and meaningful glances exchanged at the end of The Force Awakens.

Smith also said that one could make the argument that some of the things The Last Jedi changes stretch all the way back to George Lucas’s films, especially in the case of Luke abstaining from saying anything about midichlorians when explaining The Force.

The last instance he questioned a bit was when Kylo Ren smashed his mask after a conflict with Snoke, which flies in the face of his “Junior Darth Vader” identity as well as the marketing machine behind the film.