Kit Harington Is Taking Off From GOT Season 8 Production For A Delightful Reason! Kit Harington Is Taking Off From GOT Season 8 Production For A Delightful Reason!

GAME OF THRONES fans already have an agonising wait for season eight, but Kit Harington has revealed he may be delaying production even further.

The 30-year-old star appeared on The Jonathan Ross Show, where he opened up about his engagement to former co-star Rose Leslie.

However, while fans across the world celebrated the news that Jon Snow will marry his wilding girlfriend Ygritte, they’ll be fuming when they hear what that could mean for season eight.

Kit confessed that he had to contact Game of Thrones producers, warning them to plan filming schedules for the entire cast and crew around his big day.

He explained: “I rang him up and I said, ‘I’m getting married and it’s your fault actually’… I think for the final season he is so stressed that he’s reached that peaceful level. 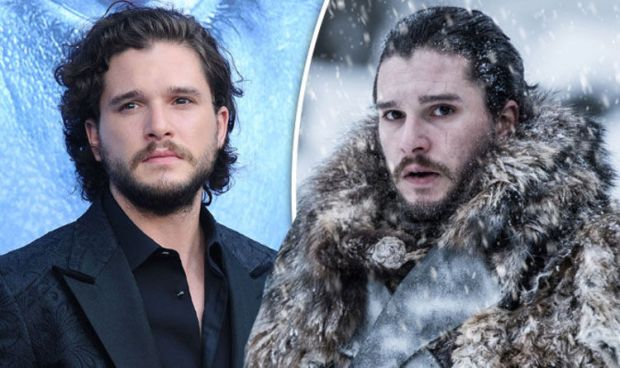 “I was like, ‘You need to factor in a Game of Thrones wedding by the way.’ They [the cast] have all got to be there so the whole thing has got to shut down.”

Thankfully, he shared some more welcomed news, teasing that he’s about to lay his eyes on the scripts for season eight in a matter of days.

Game of Thrones season 8 release date news: When will it start, how will it end? 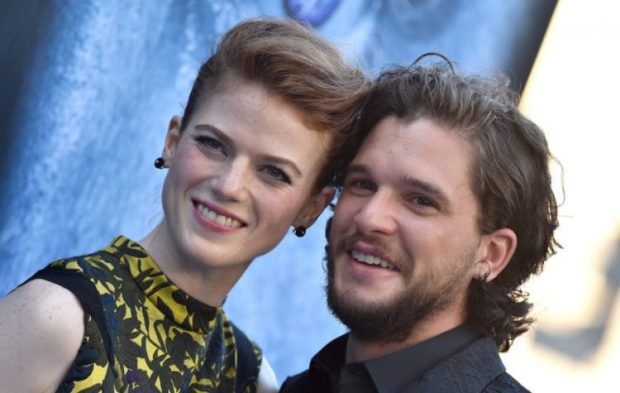 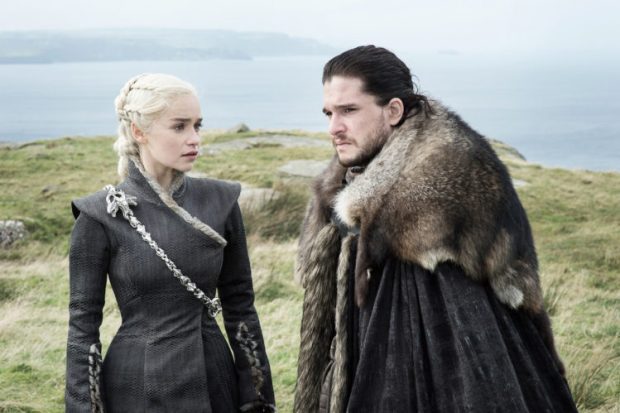 “I’m going to do the read through for the final season in a couple of days and I still don’t know anything about it,” he insisted. “I genuinely don’t.

“The funny thing is, all the art department – the hair and makeup and the horse riding team – they all know, they get the script but they’re not allowed to tell the actors.”

AshishNovember 8, 2017
Read More
Scroll for more
Tap
Nikolaj Coster-Waldau Hints That Jaime Lannister Is Going to Turn Into A White Walker “They Will Do It”
Game Of Thrones Season 8: Kit Harington Makes Shocking Claim About Finale ‘I’m Done’