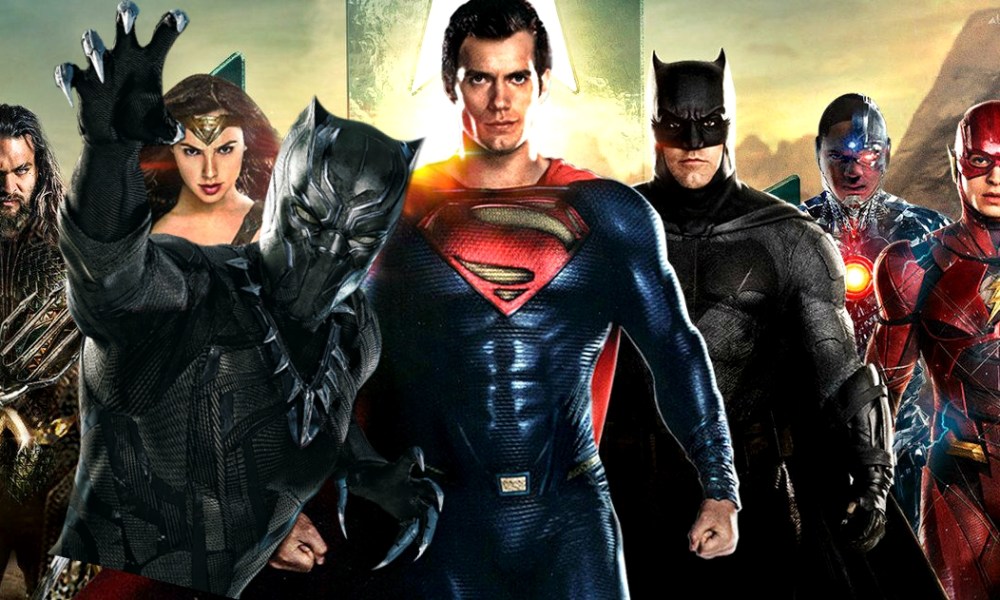 A recent long range forecast from BoxOffice.com has Marvel Studios’ upcoming Black Pantherpegged as the first blockbuster of 2018, writing that a $100 million+ opening weekend isn’t out of the question — an opening that would give the latest installment of the Marvel Cinematic Universe a bigger debut than Justice League.

The superhero team up — bringing together Batman, Wonder Woman, Superman, Flash, Cyborg and Aquaman together for the first time in live-action on the big screen — opened to just $93 million in mid-November, falling short of the $110 million it was projected to earn in pre-release tracking. 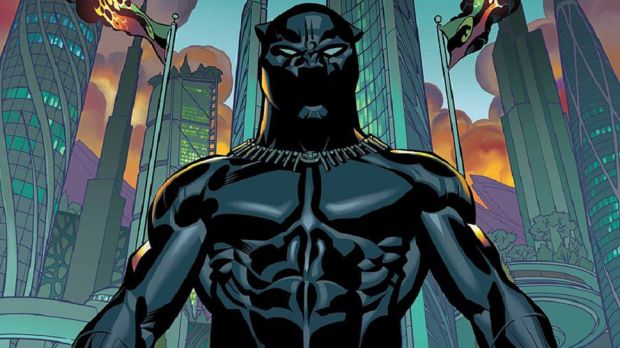 Justice League was mauled by critics, garnering only a 41% approval rating. The film is projected to finish its worldwide box office haul in the neighborhood of $675 million, a result that would place Justice League as the second-lowest earner of the DCEU — ahead of Man of Steel by just a few million.

BoxOffice points to Marvel Studios’ strong track record as playing a part in Black Panther‘s inevitable success: Ragnarok was Marvel Studios’ 17th straight #1 opening, and every Marvel Studios production in their ten-year history has earned at least a “fresh” rating on Rotten Tomatoes.

The titular character is coming off a strong debut in last summer’s Captain America: Civil War —lending a familiarity to audiences who will go in having already met and liked the character — and audience response has been strong from fans and casual viewers alike, with early social media tracking putting Black Panther ahead of what Doctor Strange was generating at its same point before release. Black Panther is also likely to benefit from families boosting attendance over Presidents Day weekend, and it’s the only tentpole release until March — with potential earners A Wrinkle in Time, Tomb Raider, Pacific Rim Uprising and Ready Player One arriving weeks after Panther has already had the opportunity to claw up a massive box office haul.

The movie, from acclaimed filmmaker Ryan Coogler, also puts the spotlight on a demographic starved for representation — and its elevation of a nearly all Black cast could help the movie tap into the cultural zeitgeist the way Wonder Woman did earlier this summer.