Director Peyton Reed has offered tantalizing hints at the heroes’ roles in Ant-Man and the Wasp.

Fans were introduced to Marvel’s smallest hero back in 2015, when Paul Rudd suited up as Ant-Man. The diminutive hero returned only a year later, in Captain America: Civil War. That film saw Ant-Man side with Steve Rogers in opposition to the Sokovia Accords, although in truth he was mostly motivated by hero-worship.

The latest issue of Empire Magazine has published an interview with director Peyton Reed, discussing each major character’s role in the film. He stressed that the events of Civil War have transformed his story. As Reed explained:

“The events of Captain America: Civil War gave us something clear, which is: what was Hank Pym and Hope Van Dyne’s reaction to Scott having taken this technology out into the world in Civil War? We had a lot of fun playing around with that.” 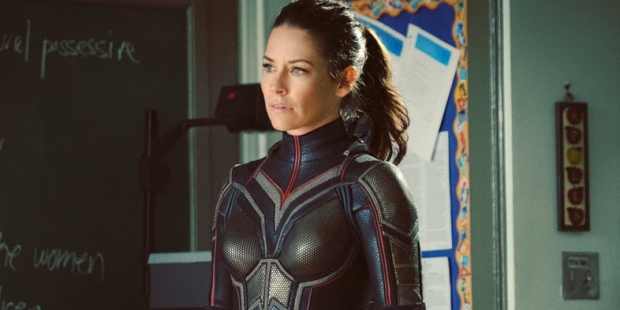 Hank Pym has kept his size-changing technology a closely-guarded secret for decades. Even when he served with S.H.I.E.L.D. during the Cold War, Pym refused to allow the espionage agency to have access to his technology. Now, in the aftermath of Captain America: Civil War, Pym’s deepest secrets have become a matter of public knowledge. Worse still, Tony Stark – son of Pym’s business rival, Howard Stark – knows about the Pym Particles. While Stark didn’t seem particularly interested in them during Civil War, he’s currently trying to reassemble the Avengers. No doubt Pym is under renewed pressure to make the Pym Particles available to people he doesn’t quite trust.

At the same time, it’s undeniable that Pym’s partnership with Scott Lang has proved to be a productive one. As we saw in Civil War, he’s unlocked the ability to transform an Ant-Man into a Giant-Man. Reed assures fans that “we play with size and scale a lot” in Ant-Man and the Wasp, and emphasizes that he loves the idea of Giant-Man.

“It’s fair to say if someone were to have spent thirtysomething years in the Quantum Realm and survived, it would have an effect. What did she eat? All she eats is cereal called Quantum Krispies.” 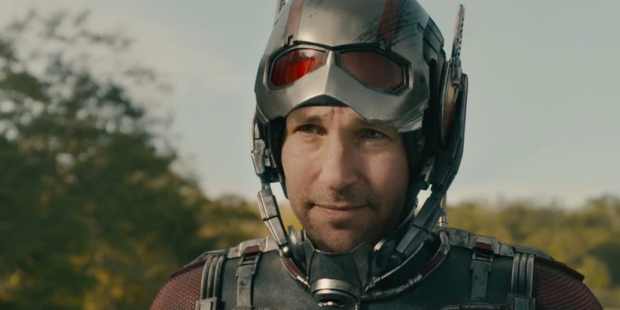 Some fans had speculated that – since time operates differently in the Quantum Realm – Janet may not have needed to eat at all. It seems there has indeed been a sense of the passage of time. It’s safe to say the experience will have changed Janet, and she won’t be the same woman her husband knew decades ago.

Finally, Reed focuses in on Evangeline Lilly’s Hope Van Dyne. It seems Hank hasn’t settled for creating Giant-Man. He’s also been training his daughter as a superhero in her own right, and Reed describes this film as “her coming out party as a hero.” Wasp’s powerset is very different to Ant-Man’s, and her fighting style revolves around her power of flight. It’s a smart way of ensuring the characters complement, rather than contrast.

It’s exciting to see how much thought Reed has put into the ongoing narrative of the MCU. Civil War hinted that Hank Pym has been conducting fresh experiments with the technology he discovered decades ago. That story of experimentation looks set to continue, setting up a narrative thread that runs through the Wasp’s flight and fighting style, the Quantum Realm, and Pym’s relationship with his protege Scott Lang. It will be fascinating to see just what science-fantasy breakthroughs are part of Ant-Man and the Wasp.