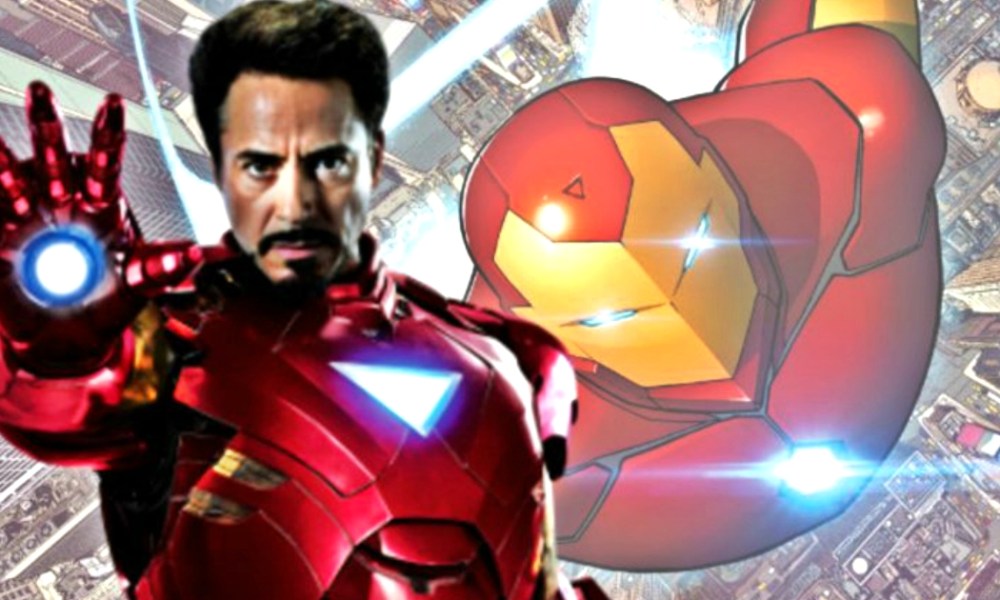 It seems like Tony Stark upgrades his armor on every day that ends with the letter “Y,” so it should be no surprise that the genius, billionaire, playboy philanthropist would sport some new duds in Avengers: Infinity War.

But some new promo art featuring Iron Man reveals that his new suit will feature some weaponry we’ve yet to see on Stark’s armor. Take a look in the photo below. 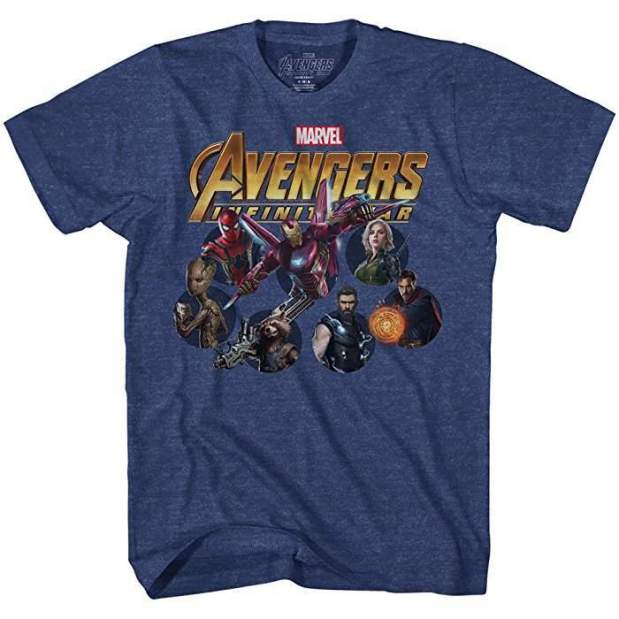 The new armor featured in Infinity War was revealed to be based on the Model-Prime suit from Brian Bendis, David Marquez, and Christian Ponsor’s run on Invincible Iron Man.

We knew a version of the armor would appear in on screen, but we didn’t know it would feature new hand-to-hand combat capabilities. Just look at how bad ass those friggin’ swords look.

The new armor also sports some shoulder-mounted propulsion systems, probably to help guide his trajectory as he journeys through the cosmos. If he’s going to go up against Thanos and the Black Order, it’s likely that the conflict won’t remain on the surface of the earth.

The latest take on the Iron Man costume looks like it will be loaded with tons of new features that should continue making the Armored Avenger the most formidable member of Earth’s Mightiest Heroes.

And given that Avengers: Infinity War is about five months away from hitting theaters, we’re likely to see A TON more merchandise promoting the new film. This is just one t-shirt providing new insight into the epic team up between the Avengers, the Guardians, Spider-Man and Doctor Strange.

Let’s imagine what new secrets the various toys, clothing items, and LEGO sets will reveal in due time…

Avengers: Infinity War is set to premiere in movie theaters on May 4, 2018.