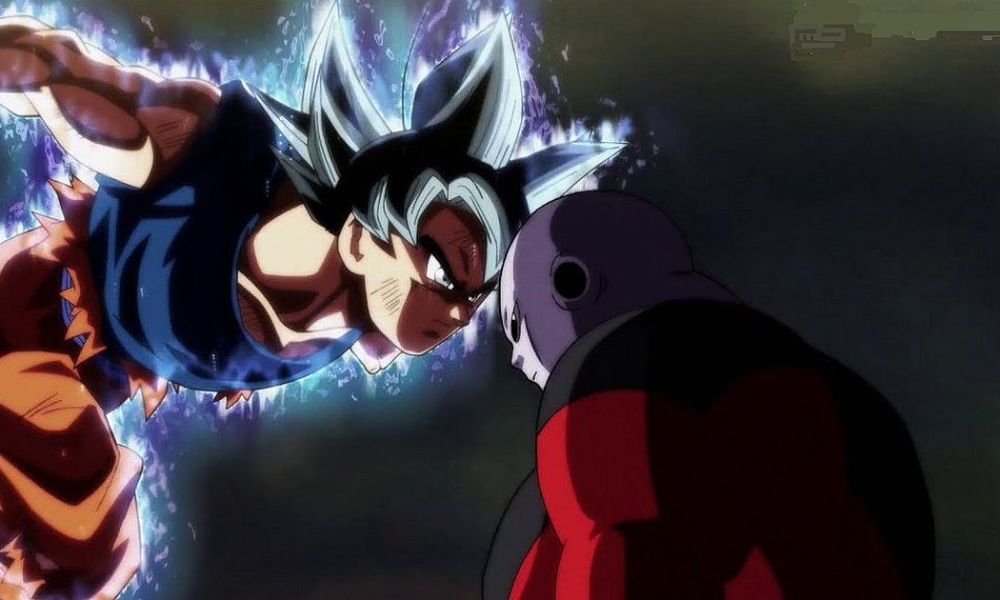 Warning! Spoilers for Episode 121 of Dragon Ball Super below!

The latest episode of Dragon Ball Super just saw the elimination of Universe 3, leaving only Universe 7 and 11 as the remaining two universes. As only eight fighters and nine minutes are left in the Tournament of Power, fans are definitely going to be excited to see it entering the final stages.

What entails in the final stages? An all out brawl between Vegeta and Universe 11’s strongest, Jiren.

The preview sees Jiren attacking Goku at first while a blink and you’ll miss it Vegeta is seen easily swatted away by him. Prideful as Vegeta is (even going so far as referring to himself as “Vegeta sama” in Episode 121), this must have struck a nerve and leads to an all-out fight with Jiren.

Goku says in the preview that “Vegeta, even you won’t be able to take down Jiren so easily,” but the scenes depicted show otherwise. Jiren seems to be affected by Vegeta’s attack far more than Goku’s ever did. Maybe it’s a mix of the intensity or Jiren potentially holding back — as Dragon Ball’s major baddies/fighters are want to do — but Vegeta is definitely holding his own.

Vegeta’s Final Flash attack seems to also be so strong, that it forces Jiren to block it rather than just stand there an take it like he usually does as a show of strength. Fans will most likely be fired up to see Jiren sweat a little as the fighter has yet to take anything seriously in the tournament as of yet. Even after his fight with Ultra Instinct Goku didn’t really set him off to fight at full strength.

As Vegeta challenges Jiren, fans have been speculating whether or not this will lead to Vegeta getting a new power up of his own. With theories suggesting Vegeta may even get his own version of Ultra Instinct, perhaps one focused on attack power to balance Goku’s Ultra Instinct that focuses on defense.

Regardless, this upcoming fight with Jiren will definitely be Vegeta’s biggest challenge in Dragon Ball Super to date.

Dragon Ball Super’s “Universal Survival” arc is part of the recent simulcast agreement that sites like Crunchyroll and Funimation have scored. Dragon Ball Super airs on Crunchyroll Saturday evenings at 7:15 p.m. CST. Adult Swim airs the English dub during its Toonami block Saturday evenings at 9:30 p.m, and is now available to stream on FunimationNOW and Amazon Video.

If you want to catch up with the English dub, the first 39 episodes of Dragon Ball Super are now available to stream on FunimationNOW, Crunchyroll’s VRV service, and available to purchase on Amazon Video. The 39 episodes span the full range of what has aired in the North America and covers the “Battle of Gods” arc, “Revival of F” arc, and the most recently ended “Universe 6” arc.