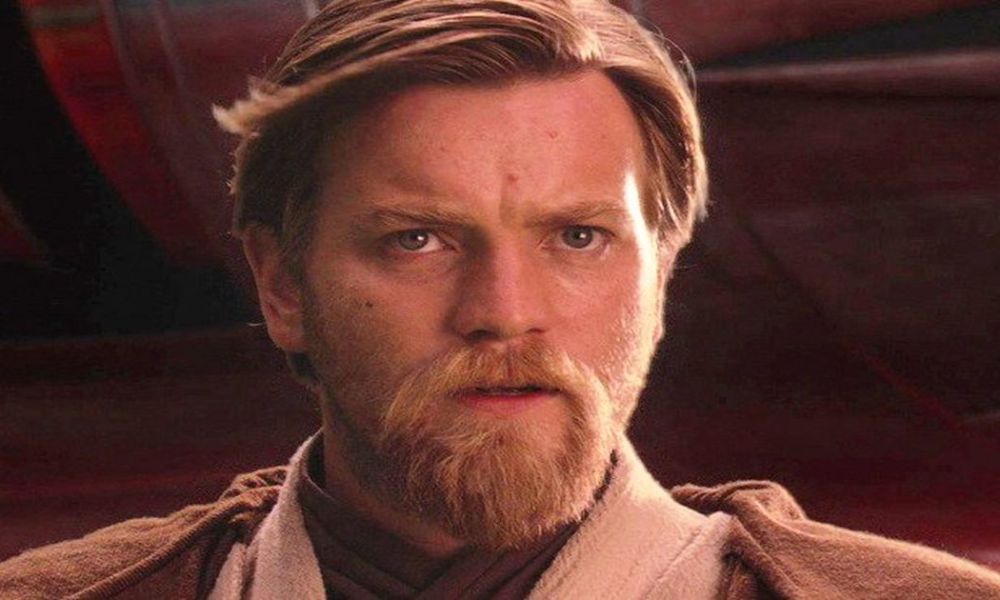 Lucasfilm is reportedly readying the Obi-Wan Kenobi movie for an early 2019 production start. Rumors of an Obi-Wan solo film have been circulating for years now, ever since Lucasfilm announced its intention to develop spinoff Star Wars movies. The project became all but official this past summer, when it was revealed that an Obi-Wan film was in early development. Stephen Daldry (of Billy Elliot and The Reader fame) was reported as being in talks to helm the project, but there hasn’t been a firm update on the situation since then.

The Obi-Wan Kenobi spinoff is expected to take place sometime between the events of Star Wars: Revenge of the Sith (Episode III) and A New Hope (Episode IV). Lucasfilm’s working title for the film, Joshua Tree, similarly implies that the movie will explore Obi-Wan’s experiences on Tatooine while he kept watch over young Luke from afar. With neither a screenwriter nor director in place yet, the film is still in the early stage of development. However, it sounds like Lucasfilm intends for Obi-Wan to serve as the first spinoff movie to hit theaters after Episode IX in 2019.

Omega Underground is reporting that Lucasfilm expects to begin filming the Obi-Wan film at Pinewood Studios UK sometime in January of 2019. That would keep the project on-schedule to arrive by 2020, assuming there are no unexpected bumps in the road along the way. With Avatar 2 set to reach theaters in December 2020, the Obi-Wan movie will presumably be a May release like next year’s Solo: A Star Wars Story. That would put about six months between the film and Episode IX‘s release. 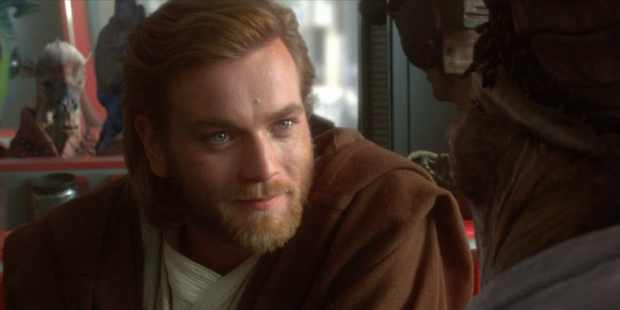 Several of Obi-Wan’s adventures outside of the mainline Star Wars films has been explored through other mediums at this stage. The animated Star Wars: The Clone Wars series focused on Obi-Wan and Anakin Skywalker’s experiences during the Clone Wars, bridging the gap between Attack of the Clones and Revenge of the Sith. Subsequent comic books revealed Obi-Wan’s early experiences on Tatooine, while the ongoing Star Wars Rebels TV show featured an appearance by the older Kenobi during its third season. That leaves a relatively small window of time in which the Obi-Wan movie can take place and not conflict with the established Star Wars canon.

At the same time, many Star Wars fans felt Ewan McGregor didn’t get a chance to properly shine as Obi-Wan during the prequel trilogy. Giving McGregor’s version of the Jedi Knight his own solo film could rectify that and allow the character to bow out of the franchise on a high note. The actor’s involvement with the project has yet to be confirmed, but McGregor’s return as Obi-Wan feels like a foregone conclusion at this stage. Recasting the role would probably do little more than incite the sort of backlash that Lucasfilm would rather avoid here.