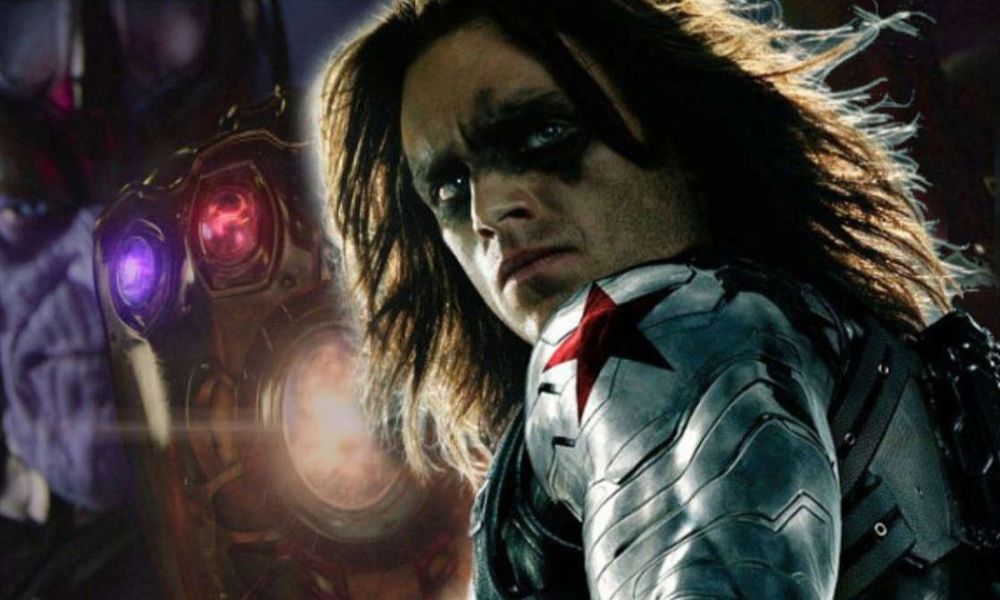 Anthony Russo has teased that the Winter Soldier’s new cyborg arm may be Wakandan tech. If that’s the case, Bucky is getting a much-needed upgrade just in time for Avengers: Infinity War.

When Hydra first captured Bucky in the 1940s, they began a decades-long process to turn him into their ultimate assassin. As part of that, they used experimental cybernetic technology to replace Bucky’s injured arm. He was given a powerful cyborg arm, and was likely enhanced in other ways too.

Unfortunately for Bucky, Captain America: Civil War saw Tony Stark destroy that cyborg arm. Nobody expected that to last though, and as a result fans were far from surprised when the trailer for Infinity War showed Bucky with a replacement arm. Answering fan questions about that arm at Sina Weibo, Anthony Russo gave a not-so-subtle hint as to where it could have come from.

“For everyone who’s seen Captain America: Civil War, they know Bucky was taken in by T’Challa in Wakanda. I think that, you know, we catch back up with him after he’s been there for a while, and if there’s an influence on his arm, it may perhaps have to do with that country that he’s been spending time in.” 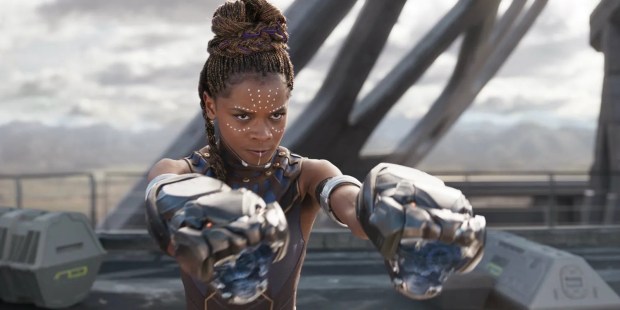 In the MCU, Wakandan science is centered upon the fictional metal known as vibranium. It’s one of the strongest metals there is (in the comics, only adamantium is harder). Most significantly, vibranium has the unique ability to absorb kinetic energy into itself. Captain America’s shield is made of vibranium, which is why it essentially defies the laws of physics when he tosses it. Suffice to say Iron Man won’t be destroying Bucky’s new arm anytime soon – it will be a lot tougher, allowing Bucky to effortlessly deflect attacks.

Marvel’s upcoming Black Panther film is set in Wakanda, and will introduce us to T’Challa’s sister, Shuri. In the MCU, Shuri is Wakanda’s chief scientist. It’s safe to assume that the Winter Soldier’s new arm will be designed by Shuri, and if so we can expect a lot of bells and whistles. Trailers for Black Panther have shown Shuri wielding gauntlets that appear to project sonic blasts. They seem to be tapping into the energy stored in samples of vibranium, and releasing it as a powerful weapon. It’s quite possible that Bucky’s new arm will have similar offensive capabilities.

Given the scale of Thanos’s threat in Infinity War, every single one of the Avengers is probably going to need an upgrade or two. It’s exciting to see that Bucky won’t be left out from that.