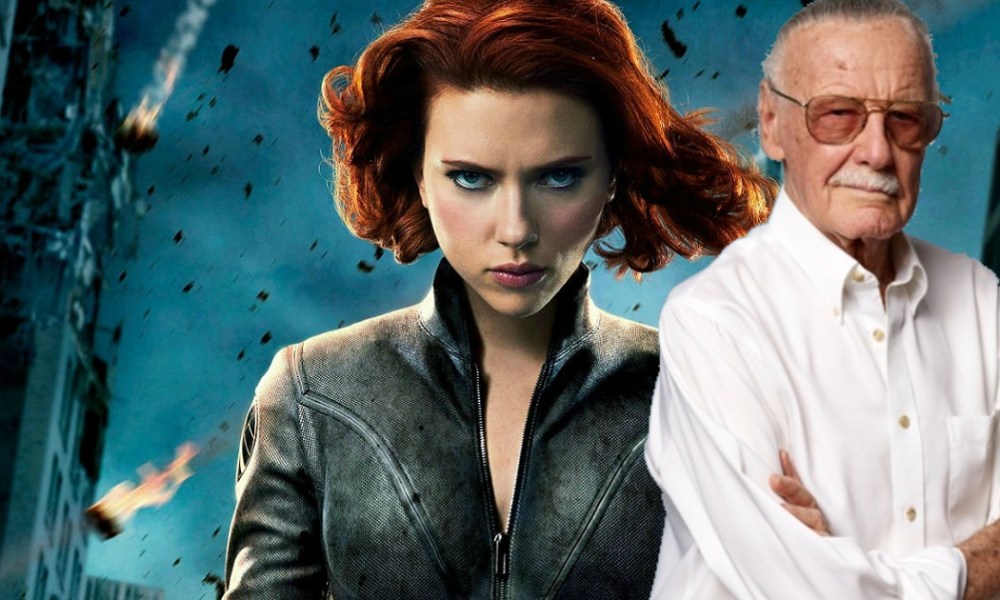 A Black Widow solo movie has often been requested by fans, but fans aren’t the only ones who think it should happen.

You can include Marvel icon Stan Lee in that group as well, but Lee went one better recently. Lee appeared this weekend at the Supanova Comic Con in Brisbane, Australia. ComicBook.com had an onsite reporter at the event when Stan Lee was asked if he would like to see a Black Widow movie, to which he replied: “One day there will be a Black Widow movie.”

He seems pretty confident in that statement, and for all fans know that could very well be part of Marvel’s mysterious Phase 4 plans. Ever since Scarlett Johansson debuted as Widow in Iron Man 2 fans have wanted her in a solo film, and that only heightened with increased roles in The Avengers, Avengers: Age of Ultron, Captain America: Civil War, and Captain America: Winter Soldier, a film that she pretty much split with Cap.

Lee is far from the only person who wants to see Black Widow get her solo due, and that also includes Thor: Ragnarok’s Taika Waititi. Waititi recently revitalized the Thor franchise, and he thinks a Black Widow solo film could benefit from some humor as well. 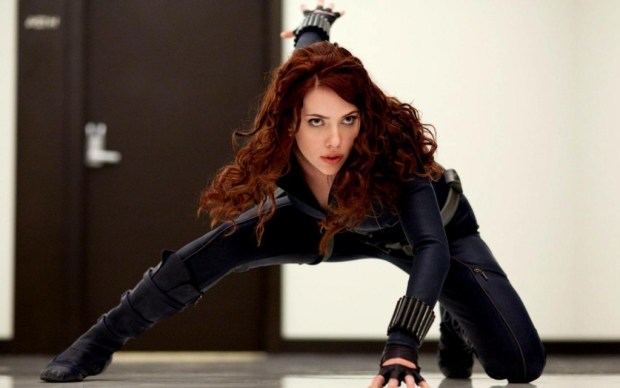 “[I’d like to see] Black Widow as something crazy and a bit funnier than we expect it to be,” Waititi told io9. “Because we know her story and it’s very sullen and very dark and her history is very dark. But! What’s the funny version of that? What’s the more entertaining version of that?”

Waititi showed in Ragnarok that you can have a personal and tumultuous story about superheroes while also including a healthy amount of humor, but as with any character, it comes down to custom tailoring the story and premise to them as individuals.

“I really go for the underdog,” Waititi said. “[And] I think there’s a way in with any of the characters. You just have to find it and find what honors what’s already there with the source material but also brings it into a more entertaining form for the audience.”

Black Widow will next be seen in Avengers: Infinity War, which hits theaters on May 4, 2018.