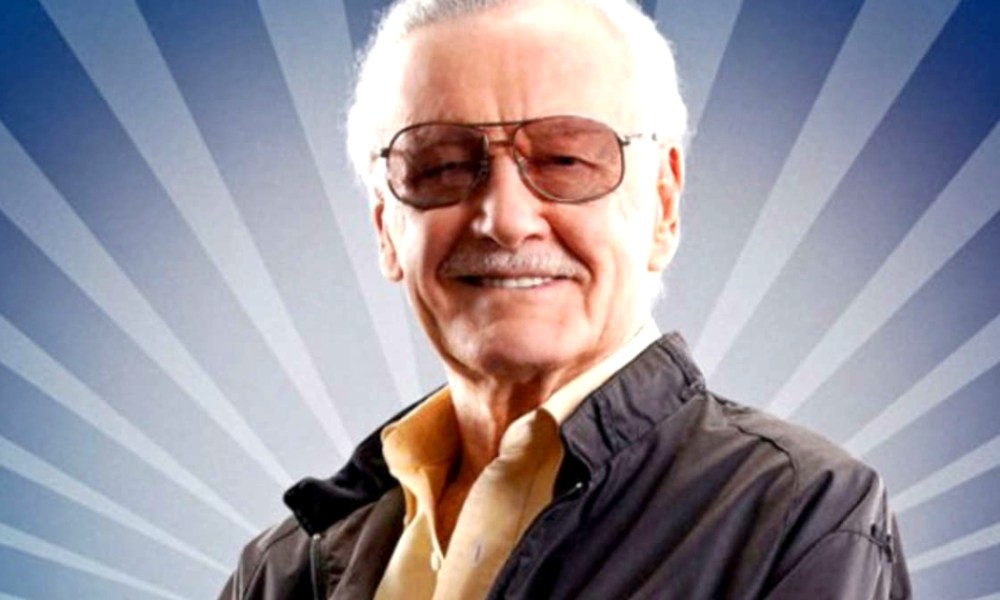 Lee tweeted, “Season’s Greetings! May your days be merry and bright…”

The tweet was accompanied by a vintage Marvel holiday greeting wishing “Seasons’ Greetings from Stan and the Bullpen!” The art features the Avengers, the Fantasy Four, and more. Take a look below. 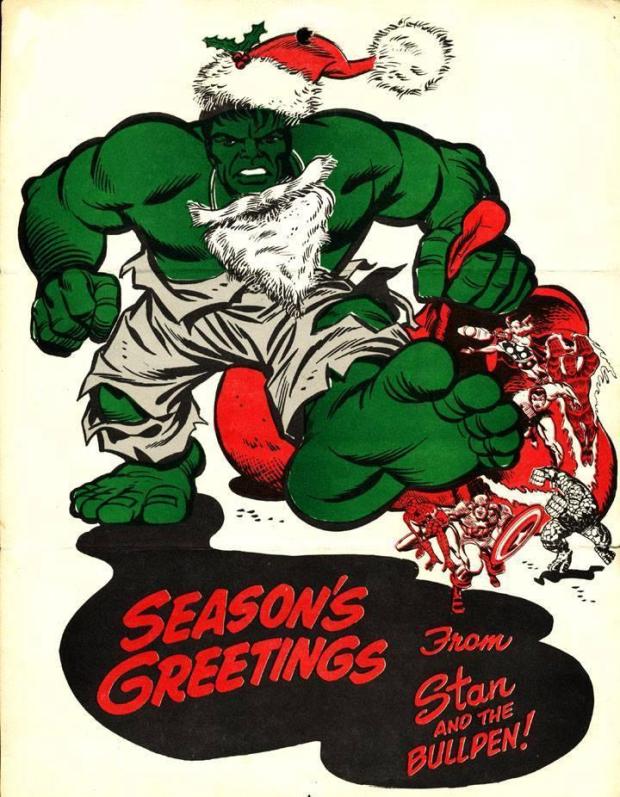 Stan Lee is concluding an eventful year. He, unfortunately, lost his wife Joan Lee not long before he and former collaborator Jack Kirby were both honored Disney Legends awards at this year’s D23 Expo, and Lee delivered an emotional speech.

“I’ll go back a few years to a teenage boy. Not even a teenager, a kid around eight or ten who loved to read everything he could get his hands on,” Lee began. “In those days he read The Hardy Boys, Tarzan, Sherlock Holmes, little books he could buy inexpensively.

“One day in a bookstore, he saw a book that was an expensive book. It was what they would have called a ‘coffee table book’ to him. It was called The Art of Walt Disney. I was that boy and I couldn’t afford the book and it drove me crazy. I wanted that book so badly.

“I saved my pennies and after a few months, I bought The Art of Walt Disney. I loved that book so. I loved Walt Disney so. To me, he was more than a man. He was an inspiration. He was something to reach for, to be like him, and to think that today, I’m standing in the house that Disney built and we’ve paid tribute to Jack and now we’re talking about all the things of Disney’s it so thrilling I can’t tell.”

Lee was also honored by man Marvel Studios stars and others at a during a handprint ceremony at TCL’s Chinese Theater.

Fans can likely expect to see Lee in cameos in all three of Marvel Studios’ upcoming 2018 films: Black Panther, Avengers: Infinity War, and Ant-Man and the Wasp.