The fans of Star Wars 8 can now rejoice seeing some additional Last Jedi and Han Solo footage besides the much-awaited trailer and let’s tell you how and when.

There are only a few more days to go before the main trailer of Episode 8 will be here.

However, contrary to what was believed earlier, this is not the last opportunity to preview the visuals from the film before its cinematic release.

There has been a great new media partnership announced by Disney and Lucasfilm that implies that there will be more of the footage as well as content from The Last Jedi, the Han Solo film as well as their other upcoming films will come out soon besides the official trailer.

The fact that all this starts this Friday makes it even better. 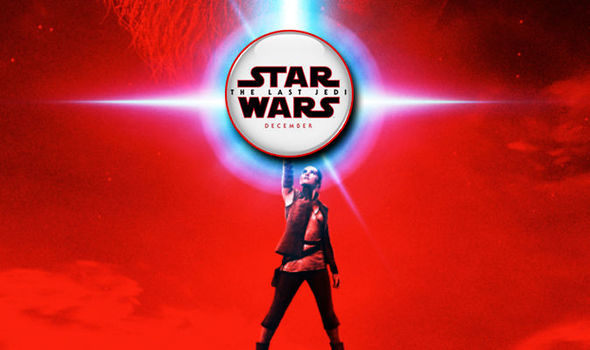 This new footage will first appear in US cinemas, and then it will be available online as a part of their deal with the leading US cinema chain provider National CineMedia.

As per the report, there will be a 20-Minute preview show titled Noovie that will be shown before the start of movies, and it will feature an “exclusive behind-the-scenes looks at Star Wars: The Last Jedi.”

The Hollywood Reporter said: “Disney’s deal calls for it to supply content to a portion of Noovie called Noovie Backlot, which is about a five-minute portion of the 20-minute video.” 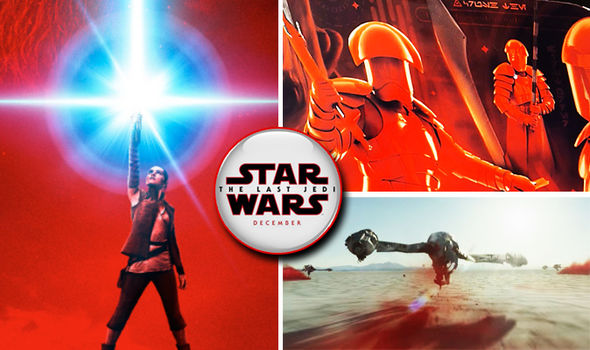 National Cinemedia has assured fans that the new content will be available on other mediums outside the cinemas too.

National Cinemedia CEO Andy England said: “The company is working on a Noovie.com website to also show off its exclusive video, and it is partnering with other digital outlets, as well.”

THR further stated: “The Disney-National CineMedia partnership will run at least through June 2018, and subsequent content the conglomerate will provide for Noovie includes exclusive behind-the-scenes looks at Star Wars: The Last Jedi, Black Panther, A Wrinkle in Time, Avengers: Infinity War, The Incredibles 2 and the still-untitled Han Solo movie.”

AshishDecember 31, 2017
Read More
Scroll for more
Tap
‘The Last Jedi’ Will Be The Longest Star Wars Film Ever!
Star Wars To Get A New Genre?