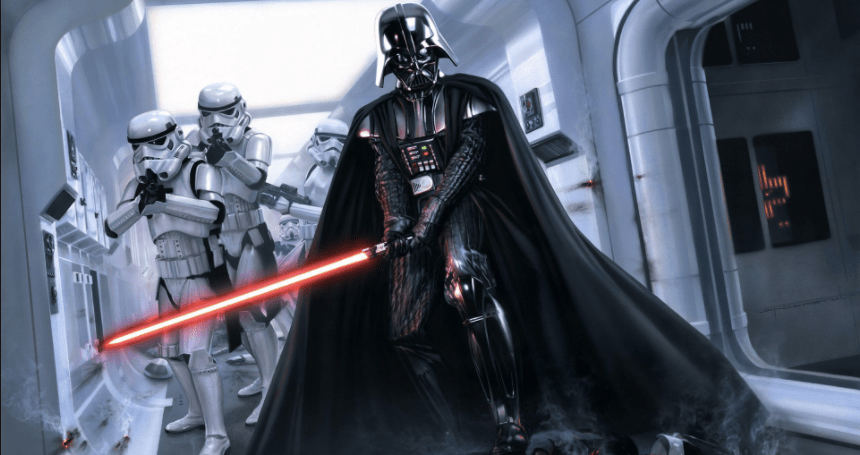 Three fantastic new details have been shared by Star Wars leaks and these are about the Darth Vader cameo on Kessel as well as unexpected new information about his lightsaber as well as Wookiee slaves. 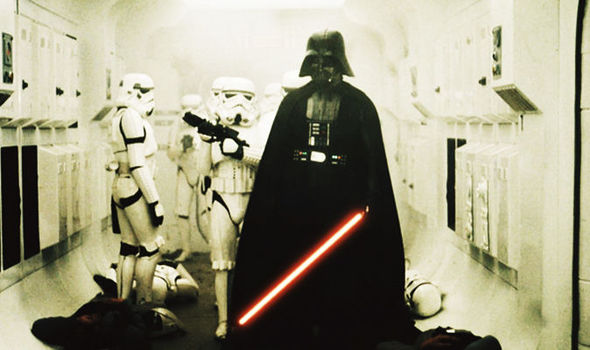 Vader has been missing from the action since Rogue One ended and fans of the franchise have been frenetically wanting to know about his return to the big screen.

There are a lot of rumors going around about Anakin coming back as a Force Ghost in The Last Jedi.

We have also been hearing about the possibility of a significant appearance from Darth Vader in the Han Solo Star Wars film which is under production now.

Further revelations have been made about three fascinating topics related to the late Skywalker which includes a shocking new detail about his lightsaber.

Sometime back we heard from That Hashtag Show about Darth Vader being spotted on the Han Solo movie set.
The film’s principal photography is barely a couple of weeks away from Ron Howard overseeing its completion after it was initially started by Phil Lord and Christopher Miller.

A lot of reports have emerged about the senior director adding new scenes to the movie and sprucing up the storyline. Apparently, this Vader cameo is one of the many touches that he is giving to this masterpiece.

An appearance from Vader will thrill the fans greatly. However, we suggest that those who love the Wookiees should read no further. 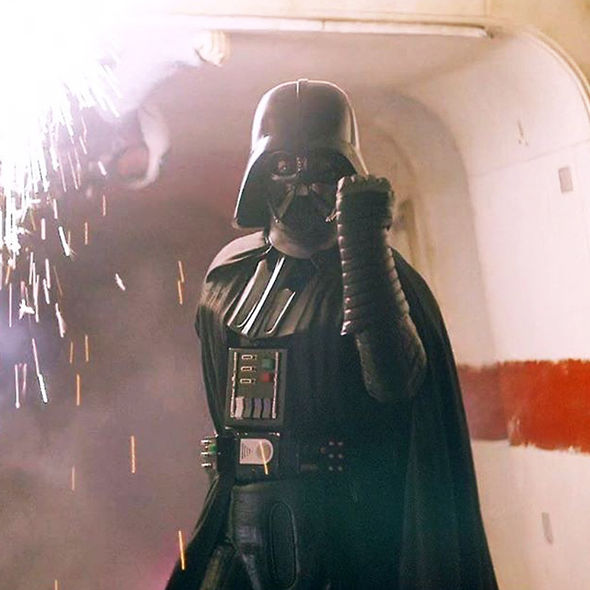 Star Wars expert Mike Zeroh has revealed the following new details about what all the fans might see in The Last Jedi on the YouTube channel.

1. “The Darth Vader scenes were all interior shots on a rocky planet assumed to be Kessel.”

The official Star Wars Canon describes Kessel as a planet of slaves where Wookiees work in mines to extract various substances and spices that are then processed into harmful drugs. Howard also toyed about those scenes on planet Kessel with a clever Twitter post titled: “Spicey” wherein we could see one of the mine entrances on Kessel. 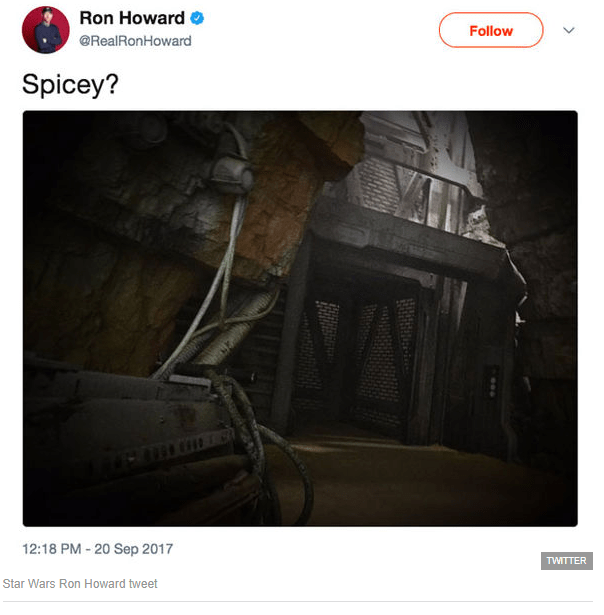 2. “The Darth Vader cameo scene was a two-day shoot.”

3. “No lightsaber was seen on set and this movie is said to be the first Star Wars film without any lightsabers. Director Ron Howard will be doing something very different with Darth Vader.”

Vader is infamous to use his Force Choke to deadly effects throughout the films. However, he has a lot of other wicked options up his sleeve. This might turn out to be terrible for the Wookiees.

The emphasis of Rogue one was to divert the focus from The Force and lightsabers. However, last moment reshoots ensured that there was that legendary finale sequence depicting Darth Vader on a maniacal rampage.

We know that Wookiees are not the kind of slaves that will be too afraid or take things lying down, therefore, there might be yet another horrible and cruel display of evil powers by the Dark Lord.

The iconic Star Wars villain has been renowned for inflicting tortures on prisoners as well as Jedi, and he relishes hurting his victims to their maximum endurance in his bid to extract information.

He is not the one who would offer his victims freedom if they co-operate with him. In fact, he is such a barbarian that he won’t even have to.

His torture methods are so excruciating that the sufferers usually agree to reveal the information in exchange for a less painful and early death rather than freedom.