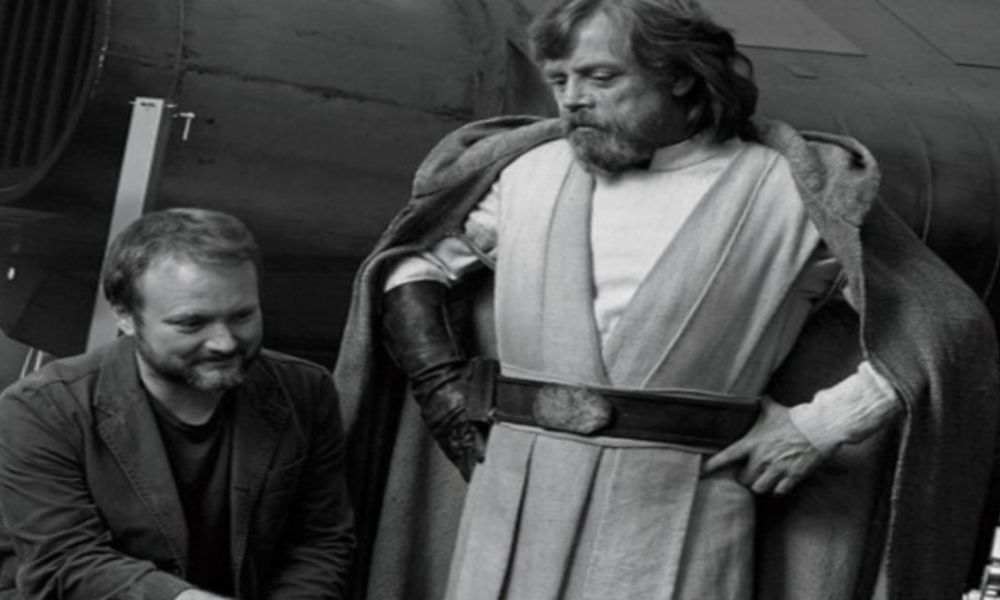 Star Wars: The Last Jedi writer-director Rian Johnson says he was never approached by actor Billy Dee Williams about reprising his role as Lando Calrissian in the eighth installment of the Star Wars saga.

“No, I haven’t gotten a call,” Johnson said during a visit to Jimmy Kimmel Live. Kimmel inquired if a call from Williams would have changed anything. “My phone will ring right now if I say yeah,” Johnson joked.

“So you cannot say whether or not Lando is or is not in the movie?” Kimmel asked.

“Oh no, no, Lando’s not — I love that character so much, but there just wasn’t space for it,” Johnson said, gesturing towards his sizable main cast.

Johnson previously confirmed the charming smuggler-turned-administrator wouldn’t be appearing in The Last Jedi, saying he doesn’t want fans to get their hopes up.

“He’s not in the film and it was never really something that came up,” Johnson added. “I mean, I loved that character. It would have been fun to see him, but it’s just not something that ever really had a place in the story.”

The actor would later reprise the role in the animated Star Wars Rebels, and would again lend his voice to Lando in The LEGO Movie and the just-released Star Wars: Battlefront II video game.

A younger Lando will appear in Solo: A Star Wars Story, played by Atlanta and Spider-Man: Homecoming actor Donald Glover.