Sunspot is the Best X-Man Turned Avenger, Ever 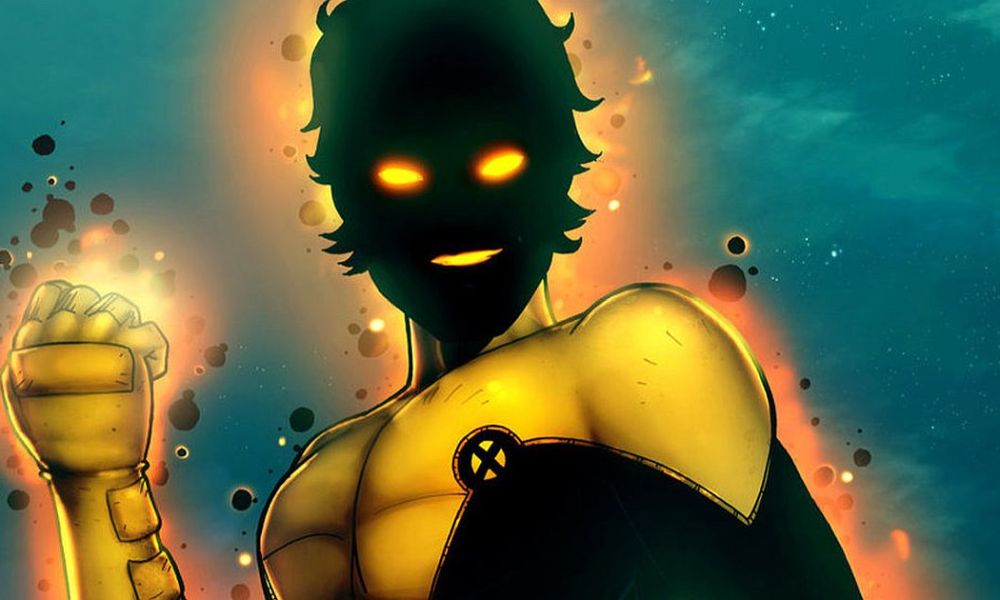 Sunspot is the Best X-Man Turned Avenger, Ever

The Avengers have had hundreds of heroes join its team in the decades since its inception. Their ranks have ranged from trained killers and billionaire playboy philanthropists to literal gods and cosmic entities. During that time, several X-Men have grown to be a part of the team, though they’re normally the A-listers that everyone knows about: Wolverine, Rogue, Beast, and Storm. In addition, B-list X-Men such as Scarlet Witch and Quicksilver joined various Avengers teams, as did Wonder Man and Havok.

And then, you’ve got the C-listers. Most notably, Roberto da Costa, aka Sunspot.

Created in 1982 by Chris Claremont and Bob McLeod, Roberto was one of the original New Mutants, a teenager gifted with the power of absorbing solar energy to convert into physical strength. After discovering his powers during a fight against racist soccer players, Roberto wound up alongside the other teens who would become his fellow New Mutants: Xi’an Coy Manh (Karma), Rahne Sinclair (Wolfsbane), Danielle Moonstar (then under the code name Psyche) and Sam Guthrie (Cannonball).

Though they were trained by Professor Charles Xavier as students, they soon grew to become superheroes in their own right, and had some pretty bonkers adventures together. For decades, Sunspot was primarily based in the X-corner of the Marvel universe, but not in a super big way. He was involved in events of both the X-Men and Marvel variety, but not really in any substantial fashion. As the X-Men and mutant roster has expanded significantly in the 54 years since they first arrived, it’s understandable that anyone not already an X-mainstay would get lost in the shuffle. Sunspot just happened to be one of them. All of that changed in 2012, thanks to Avengers vs. X-Men. Following the battle between the Earth’s Mightiest Heroes and the Children of the Atom over the cosmic power of the Phoenix, Captain America and Iron Man decided to rebuild the main Avengers team from the ground up, a process they dubbed the Avengers Machine. While they wanted veterans on hand — Thor, Black Widow, Wolverine and Spider-Man, to name a few — Cap and Iron Man also wanted new blood to fit with their ideals of expanding. Two of those new members happened to be Roberto and Sam, though the two of them were understandably not enthused about joining up with the superhero team they just fought against some months back. (Calling in the middle of their retirement also likely didn’t help matters either.) But when Roberto learned Captain America himself was calling to ask them to join, it was too good an offer to turn down.

Jonathan Hickman’s run on the main Avengers book starting in 2012 is very long and incredibly extensive. All told, the roster for his book is probably the largest the Avengers has ever seen, with a membership in total ending up at nearly 25 characters. During Hickman’s run, Roberto goes from being comic relief to one of the most important members of the Avengers, thanks mainly to the series’ 11th issue. There, Captain America assigns a small team to travel to Hong Kong and gain intel on a weapon prototype being sold. Roberto and Sam wound up having to make nice with a group of AIM agents at the casino holding the sale, and later offered to put two of them on his payroll as double agents.

This is where things get really interesting for Roberto, propelling him onto a whole new path as an Avenger.

While Captain America and Iron Man were going through an eight-month game of cat and mouse in the lead up to Secret Wars, Roberto kept his eye on the ball and decided to do something about the oncoming incursions that were threatening to wipe out the entire multiverse. Unlike other X-Men who’ve moonlighted as Avengers, such as Wolverine or Rogue, Roberto has never really had to choose between being an X-Man or Avenger. He’s simply both, >and chooses not to deal with the particulars. His double agent kept him aware of the interdimensional tech AIM owned, and after a “hostile takeover,” Roberto officially took control of AIM and set about using them to investigate the incursions.

Something about him that never really came into play until he was an Avenger was that he’s really rich. Not Tony Stark-levels of wealth, but clearly well off enough to both buy an evil organization and fund his converted team, then coined Avengers Idea Mechanics, and later American Intelligence Mechanics. 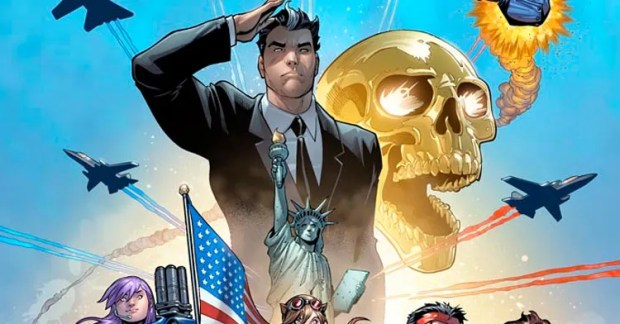 Hickman was the one who put Roberto in the position to own AIM, but writer Al Ewing was the one who really ran with it. Though he was benched from active work thanks to the Terrigen Mists, the New Avengers and USAvengers books still made sure to give him his moments to shine. Not only did he wind up defeating the Ultimate Marvel’s Reed Richards (currently going by The Maker), he also did it while impersonating the president and playing the theme to Mission Impossible. It wasn’t until the middle of Secret Empire that he was able to use his powers again without worrying about dying.

By the end of USAvengers, Roberto had given up everything he owned to fellow Avenger Toni Ho — the former Iron Patriot — so she can run AIM while he becomes just a regular member of the USAvengers. The journey of this character has been so fascinating to watch play out over the last handful of years; what started out as a simple addition of X-Men to the biggest superhero team in the Marvel Universe has led to a massive reworking of a B-tier villainous organization into a whole enterprise dedicated to science and doing good. Roberto as a person was able to win over the AIM employees by using Charles Xavier’s mindset of seeing the good in them, even declaring that all of them would receive health insurance if they signed on with him. Much talk has been made about Batman doing a debatable amount of work to help the criminals he put in jail, but Roberto actually does the work, even when sleeper agents inside the company have allied themselves with HYDRA or former Supreme Leader Andrew Forson to undo everything he’s done.

Sunspot will be a main character in the New Mutants movie coming out in April, and it’s doubtful that his burst into the high profile is going to end there. With the Disney/Fox merger underway, it’s likely that the X-Men will be coming to the Marvel Cinematic Universe in some capacity. Certain mutants are a lock for their own stories to come to live-action, and here’s hoping that Roberto is one of them. AIM may be dead in the water in the current MCU, but Suns[pot’s story of taking over a villainous company and running wild with it is a concept more than worthy to build something live-action related around.

AshishJanuary 28, 2018
Read More
Scroll for more
Tap
Here Is What Jon Hamm Could Look Like As Batman
Marvel’s Thanos Selected as Most Anticipated Movie Villain of 2018