The Disney/Fox Deal Should Spark An X-Men Animated Revival 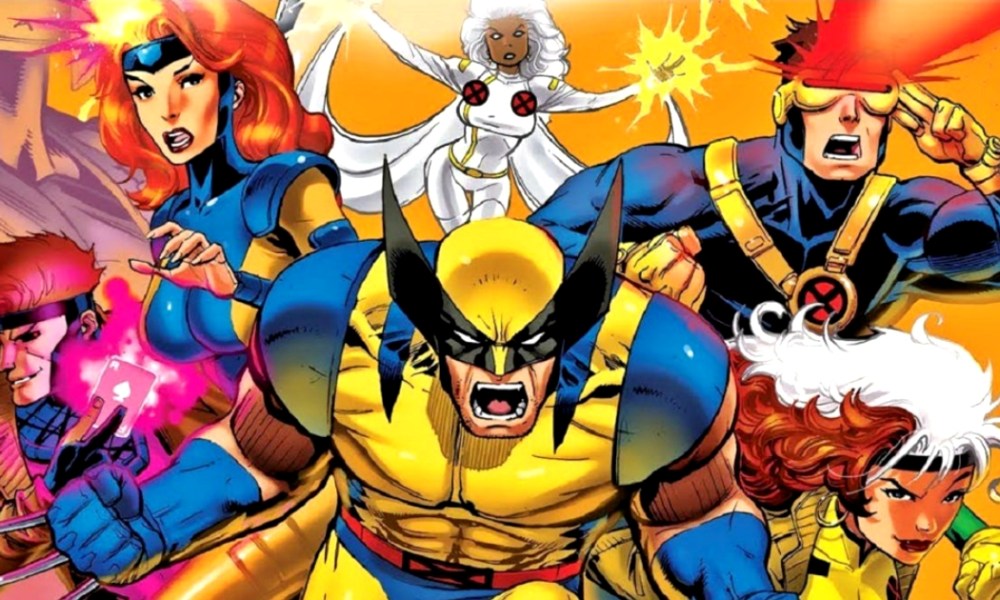 The Disney/Fox Deal Should Spark An X-Men Animated Revival

It’s been more than five years since Marvel Comics’ X-Men have starred in their own animated television series. Despite being one of the publisher’s most popular group of characters, the X-Men have given way to the likes of the Avengers and the Guardians of the Galaxy when it comes to animated adventures.

Fans have held out hope that a new X-Men series would come along to rival the pop culture phenomenon that was X-Men: The Animated Series, but so far those hopes have come up empty. There were conflicting reports over the years that either 20th Century Fox held the animation rights to the X-Men, or Marvel held the rights but chose not to produce any X-Men cartoons, aside from Wolverine’s guest-appearances in Disney XD’s Ultimate Spider-Man.

For now, those ownership concerns should be pushed to the side after Disney reached an agreement to purchase 20th Century Fox’s film and television production studios. Everyone is understandably excited about the possibility of the X-Men joining the Marvel Cinematic Universe, but something that shouldn’t be overlooked is the X-Men’s television rights reverting back to the House of Ideas.

If/When Disney and Fox are able to reach an agreement, one project that needs to happen is the revival of an X-Men animated series.

Marvel Animation has a pretty good thing going on Disney XD with cartoons for the Avengers, Guardians of the Galaxy and Spider-Man. As we mentioned earlier, fans have wanted a new X-Men animated series for years. Each cartoon from the X-Men’s past has been a fan-favorite (X-Men: The Animated Series, X-Men Evolution and Wolverine and the X-Men), so just imagine the possibilities that a show inside a shared Marvel animated universe could bring. 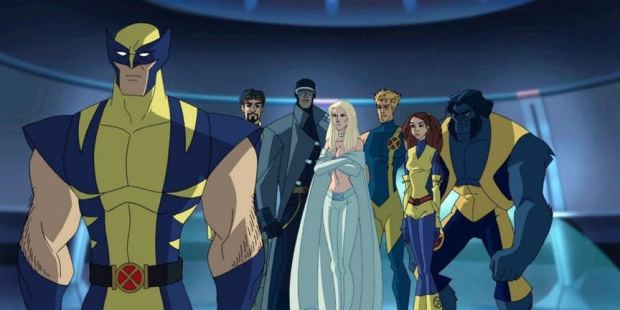 Something each X-Men cartoon successfully pulled off is differentiating itself from its predecessors. The 1990s X-Men: The Animated Series felt like it was ripped straight from the comics, with its lineup drawing inspiration from Jim Lee and Chris Claremont’s X-Men cast and featuring adaptations of many iconic story arcs such as the “Dark Phoenix Saga,” “Days of Future Past,” and “Age of Apocalypse.”

X-Men: Evolution ran from 2000 to 2003 and took Marvel’s mutants back to high school, as they learned how to juggle their mutant abilities with schoolwork and being superheroes. One highlight of the four-season series is the first appearance of Wolverine’s cloned daughter, X-23.

The last X-Men cartoon to air on TV was Wolverine and the X-Men in 2009. The series put Wolverine in a leadership role for the very first time, and followed Logan as he tried to reassemble the X-Men after the team split up. A Wolverine and the X-Men comic would launch in 2011 and starred the titular mutant as the headmaster of the Jean Grey School for Higher Learning.

Disney XD could build up its own corner of its Marvel Animation Universe with various X-Men teams or solo stars. Earlier this year, FXX announced a Deadpool animated series executive produced by Atlanta star Donald Glover, though its status may be up in the air if the Disney/Fox deal goes through. Given the Merc With a Mouth’s adult nature, one can’t envision an R-rated Deadpool airing on Disney XD. However, that shouldn’t stop him from making his presence felt in a new X-Men animated series.

One cool aspect of the MCU is the knowledge that it’s all connected. An event that happens in one Marvel film or TV series can be felt in future installments, giving the impression of one shared universe. If the X-Men found themselves the headliners in an animated revival on Disney XD, Marvel Animation could build to one huge crossover event that spans Spider-Man (Iron Man already appeared as a guest-star in one episode), Guardians of the Galaxy, Avengers Assemble and the future X-Men series, whatever its title. 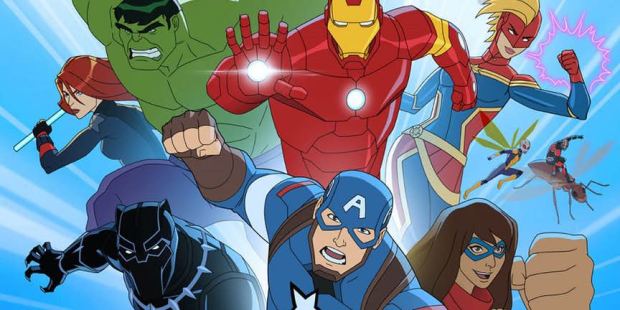 The current season of Avengers Assemble borrows its subtitle, Secret Wars, from the comic book event of the same name. It wouldn’t take much for Disney XD’s Marvel programs to adopt one overarching story from the comics (like Secret Wars) that involves story threads continuing from show to show.

For example, the MCU is building towards a showdown between its heroes and the Mad Titan Thanos in Avengers: Infinity War and the untitled Avengers 4. A Marvel Animation shared universe that includes the X-Men could produce a Thanos-heavy plot which pulls every hero together to stave off destruction. Another possibility is seeing the Avengers and X-Men square off over the fate of the Phoenix Force in an adaptation of the 2012 crossover event Avengers vs. X-Men.

An advantage Marvel Animation has over Marvel Studios is animation can truly look like a comic book, and work on a much smaller budget. Even though there are high costs that come with creating an animated series, it is far less expensive than a blockbuster film’s budget. 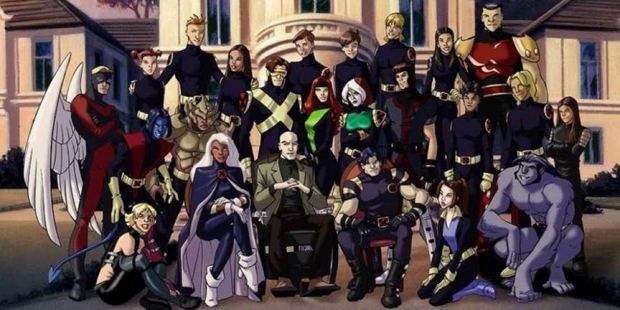 The same level of care that goes into illustrating a battle between Wolverine and Sabretooth in an issue of Uncanny X-Men is also present in an episode of X-Men: The Animated Series. In fact, the fight scene has the chance to look more impressive in animated form than if it were to happen in live-action via green screens and stunt doubles.

That’s not a knock against Marvel Studios and the work it’s put into bringing the larger-than-life superheroes to the big screen. However, the potential of what Marvel Animation can do with an X-Men series should be on the same anticipation level as its sister studio.

We have some months to go before we can expect the final verdict on the Disney/Fox deal. Having the X-Men in the MCU would be great, but what would be equally great is seeing Marvel begin work on the X-Men animated revival fans have been waiting for.