‘The Punisher’ Season 2 Will Return to New York City 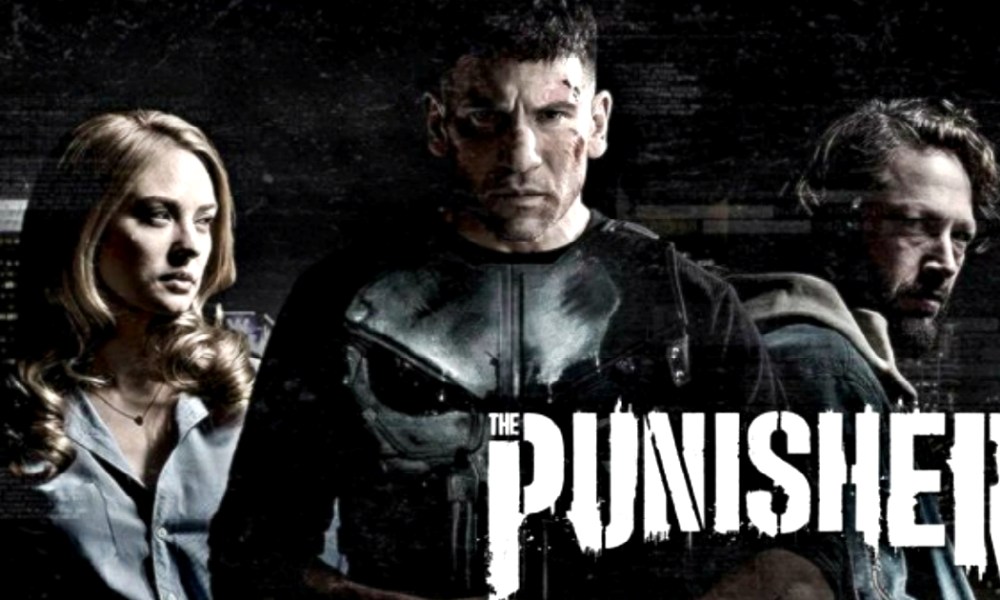 ‘The Punisher’ Season 2 Will Return to New York City

Working under the production title of Crime, the Marvel TV series will reclaim its stomping ground, as most of the Marvel Netflix shows tend to do. After 13 episodes in Frank Castle’s life for the standalone series and a few episodes of Daredevil, Jon Bernthal will reprise his role as the vengeful Marvel Comics anti-hero.

“Time to reload,” Marvel wrote in an announcement tweet for The Punisher Season Two. “Marvel’s The Punisher will return for Season 2 on Netflix.” 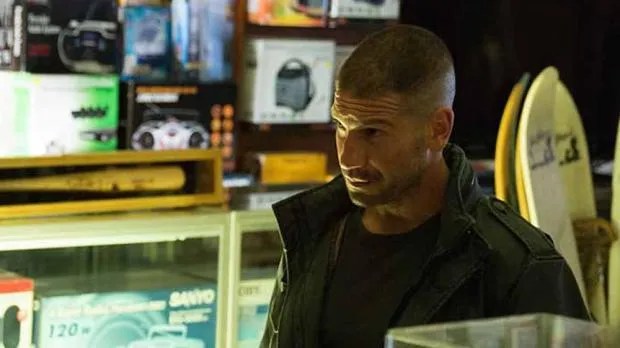 There is no official word on when The Punisher will release its second season on Netflix just yet. If the marketing campaign for the series’ return follows the lead of its premiere season from 2017, fans probably won’t know for sure until a few weeks from release. Season 2 will begin production in 2018.

Bernthal first appeared as Frank Castle in Season Two of Daredevil. He may or may not appear in other Netflix titles which will likely precede The Punisher Season Two, which will likely include the on-the-way second seasons of Luke Cage, Jessica Jones, and Iron Fist.

The Punisher Season One is available now on Netflix.