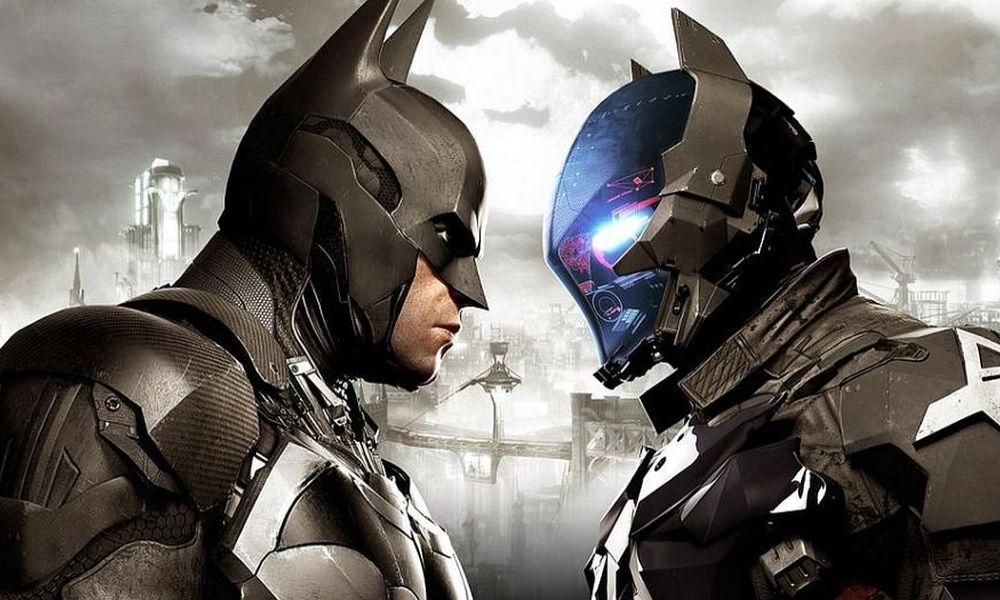 Batman has been interpreted many times over the course of his long career, but this collection of the Dark Knight in different periods might take the crown.

Batman’s been depicted as a pilgrim, a cowboy, a detective in the 1800s, and a caveman in the comics, but it’s not every day you get to see the Dark Knight as a Viking or a Medieval Knight. Luckily Freeyork.org compiled a collection of Batman in various time periods, and you’ll most likely find one you love.

The first one is one of the best, depicting Batman as a fighting Viking. The art by Caleb Nefzen features a bearded Bruce Wayne with long hair fighting in Bat-inspired armor as he deflects a series of arrows with his gauntlet. He’s been hit more than a few times, so hopefully, he can start to get the upper hand. 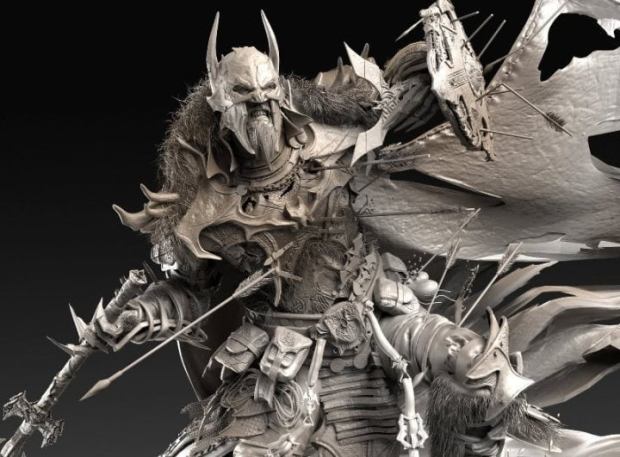 The next one features a Batman set in the year 1714 by Alexander Forssberg, looking like he stepped out of an Assassin’s Creed game. He’s sporting gray armor in the style of the time with dark blue gauntlets, cape, and cowl. The hat is actually something soldiers would wear at the time with some added Bat-ear tweaks, and you can see the worn Bat-symbol on either side of the crest on his chest.

It’s hard to tell what timeframe the Actual Bat Batman is from, but it is clear by his full mask that he is not human. Whether he started that way succumbed to some sort of experiment is only known by artist Luke Maddox, but this is certainly a striking departure. 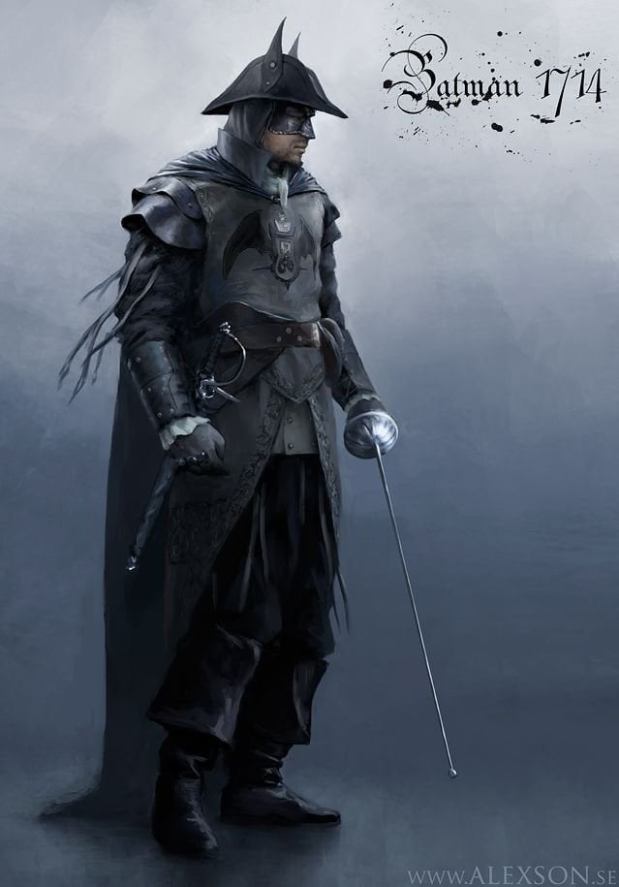 Greaser Batman reveals a leather-jacketed Bruce Wayne with jeans, black boots, and a crowbar in his hand, while Actual Dark Knight Undefined shows a medieval Batman from John Aslarona with a more modern design to the armor. If you prefer more traditional armor you can find Daniel Abreu’s Medieval Batman, a weary warrior with a beard who holds a Batman-themed sword.

If you want yet another take on the Medieval Batman theme, you can check out Jason Kang’s Fantasy Knight Batman, which looks as if Batman found a way to enter the Final Fantasy universe. The armor is stunning here, but what makes it even better is the massive Bat behind him that is his ride.

You can check out the rest of the images here.