Titans: Is Trigon Set to Appear on the Live-Action DC Series? 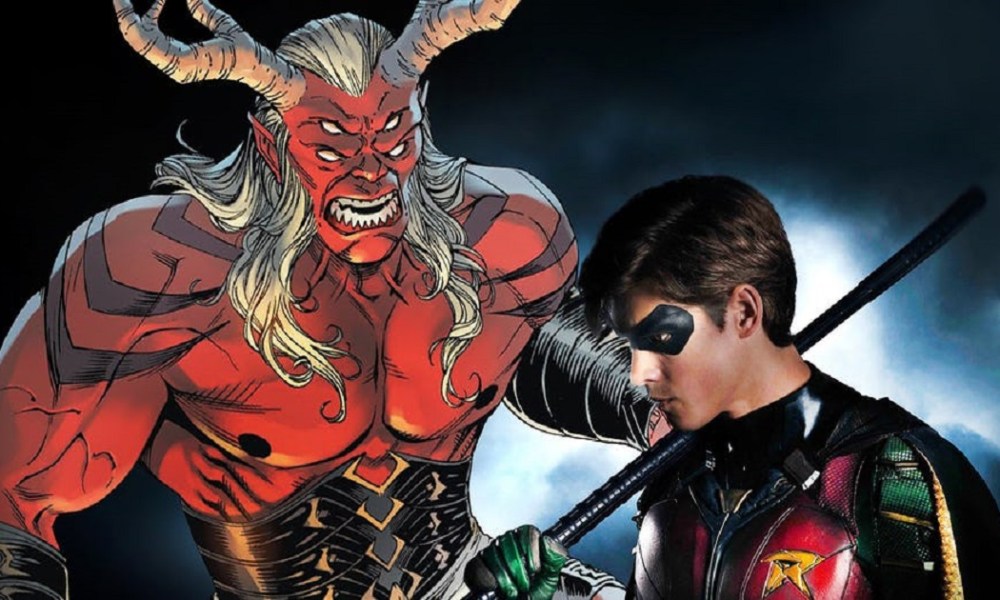 Titans: Is Trigon Set to Appear on the Live-Action DC Series?

If the latest character breakdowns are to be believed, Raven’s father, Trigon, is set to make his live-action debut in DC’s forthcoming Titans TV series.

According to Titans Podcast, the DC Comics-based television series is looking to cast the role of Trigon for the upcoming first season. In the comics, Trigon is the father of the half-demon Raven, who will be played in the series by Australian newcomer Teagan Croft. While the site was unable to confirm the character’s appearance, a new character breakdown has been unveiled which, while under what appears to be a false name, matches up to that of Trigon indicating that he will make his live-action debut in the final two episodes of Titans’ first season. Trigon’s potential casting comes after it was revealed that the series is seemingly looking to cast the role of Arella, the biological mother of Rachel Roth a.k.a. Raven. Like with Trigon, Arella’s role is meant to be that of a guest-star for the first season, suggesting a potential second season of Titans may delve deeper into Raven’s family.