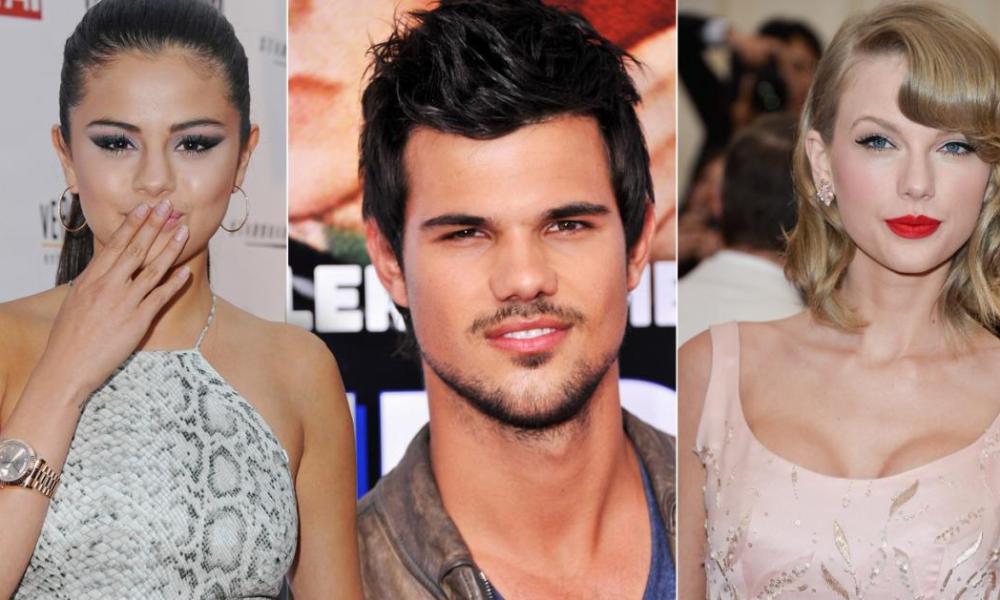 We have here, a list of couples’ whose real-life romances were much steamier than their on-screen romance.
10. Miley Cyrus and Liam Hemsworth
Miley Cyrus and Liam Hemsworth played beaus in The Last Song (2010). They started their on and off relationship while shooting. Furthermore, they have been separating and making up ever since. Perhaps, they even got engaged twice. 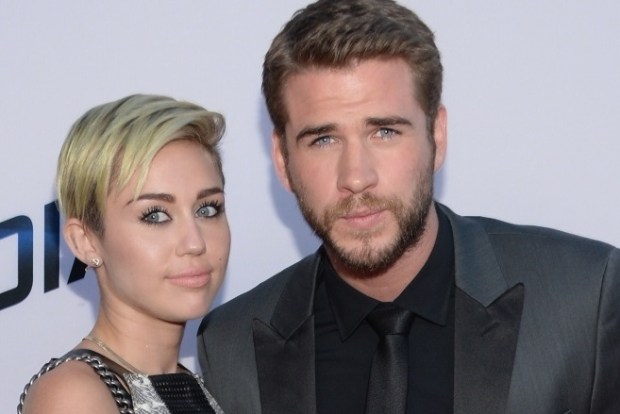 9. Carrie Fisher and Harrison Ford
When Harrison Ford and Carrie Fisher were shooting for Star Wars, Han Solo and Princess Leia had a steamy romance in real life as well. Fisher revealed that she and Ford had a huge romance when she was 19 and he was a 34-year-old wedded father of two. Although Ford went back to his spouse Mary Marquardt, they divorced in 1979. Fisher asserts that she had nothing to with the divorce. 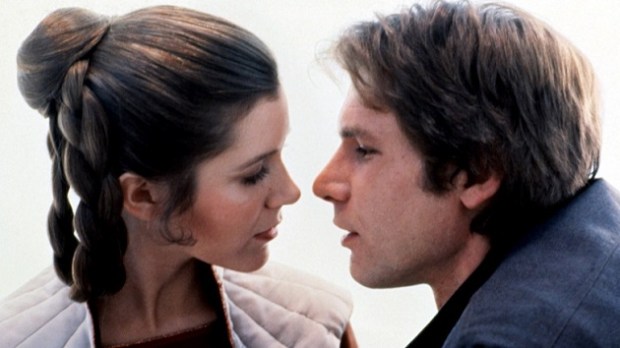 AshishJanuary 7, 2018
Read More
Scroll for more
Tap
10 Actors Rumored To Cast In He-Man And the Masters Of the Universe Reboot
Top 9 Cast Of “The Fantastic Beasts” And What They Looked Like As Kids