8. Kristen Stewart and Robert Pattinson
Twilight (2008) co-stars Kristen Stewart and Robert Pattinson had a tumultuous relationship off screen that was as charming as their film franchise. They got bit by the romantic bug in 2009 after Stewart split from Michael Angarano. The extraordinary lovers kept their feelings under wraps for quite a long time, neither affirming nor denying the gossipy titbits. Thereafter, the relationship was revealed to the world in 2012 in the worst way. As it is, U.S Weekly published photographs of Stewart professedly going behind Pattinson’s back with the already wedded Rupert Sanders. Lamentably, neither Sanders’ marriage nor did “Robsten’s” relationship survived after that. 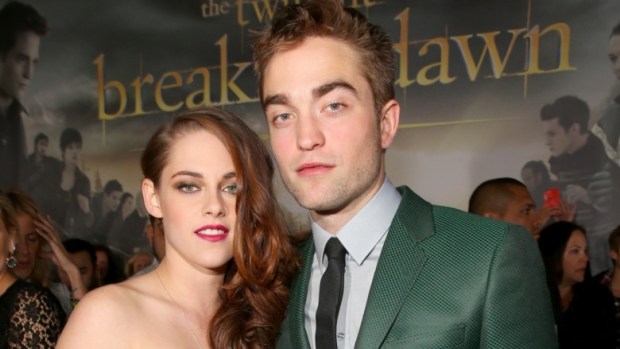 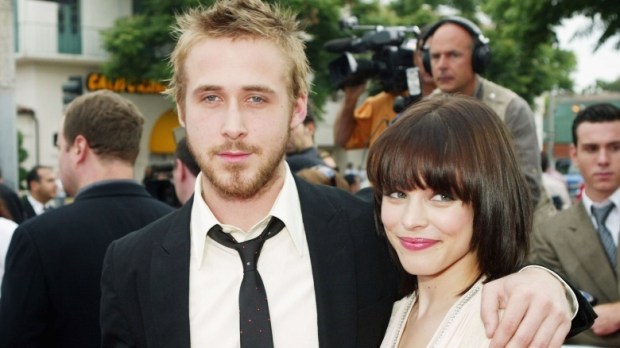