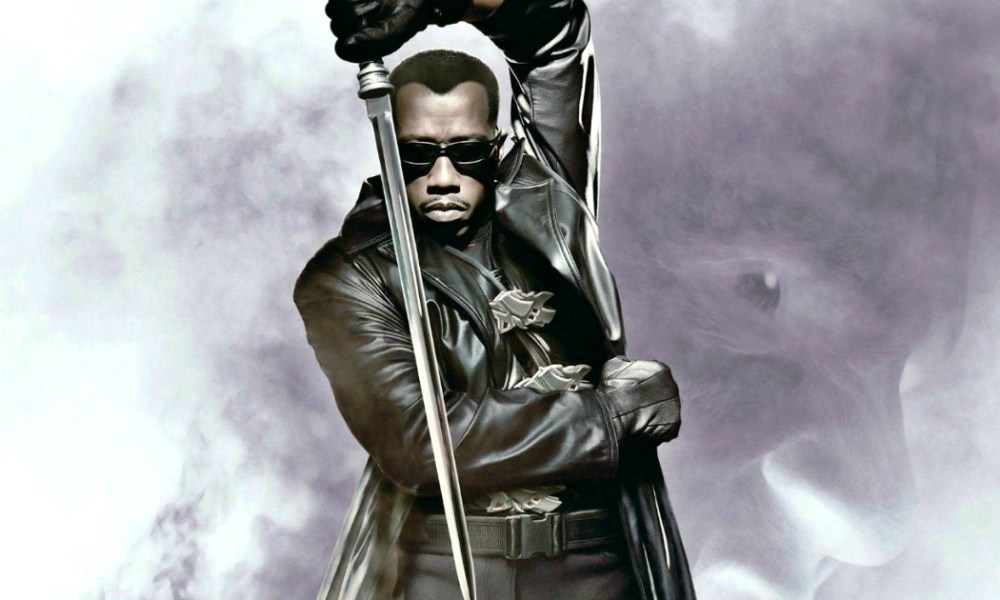 Marvel fans are eager to see Blade make his entrance into the Marvel Cinematic Universe, but the original live-action Blade isn’t interested in abdicating the role.

Wesley Snipes, the star of the Blade trilogy, tweeted out a pretty definitive response to the question of who should play the “next” Blade.

“When anyone asks ‘Who could be the next Blade?’” Snipes tweeted accompanied by a slap emoji, “you already know there’s only one Blade fam!”

“We think it would be cool. Someday,” Feige said. “My tenure at Marvel started 17 years ago, and there were two things that sort of launched the modern era. One was X-Men, which was the first thing that people said, ‘Oh, there’s life here.’ But a few years before that, there was Blade. A character nobody had heard of at all, had only appeared in a few issues of Tomb of Dracula or something, turned into a big franchise.

“I think Blade is a legacy character now. I think it would be fun to do something with him one day.”

Snipes played Blade three times, in the original Blade from New Line Cinemas in 1998. He returned in Blade II in 2002 and Blade: Trinity in 2004. It was revealed in 2012 that the film rights to the character had reverted to Marvel. In 2013, there were rumors that Marvel had a working script for a new Blade movie.

Blade was originally created by Marvel Wolfman and Gene Golan and first appeared in Marvel’s The Tomb of Dracula #10 in 1973. Blade, aka Eric Brooks, was born to a prostitute in London, England in 1929. A vampire named Deacon Frost fed on Brooks’ mother while she gave birth, which ended up granting Blade some vampiric abilities but not their weaknesses. Blade uses those special abilities to hunt down vampires and other creatures of the night.