X-Men Producer Speaks On Crossover With The Avengers 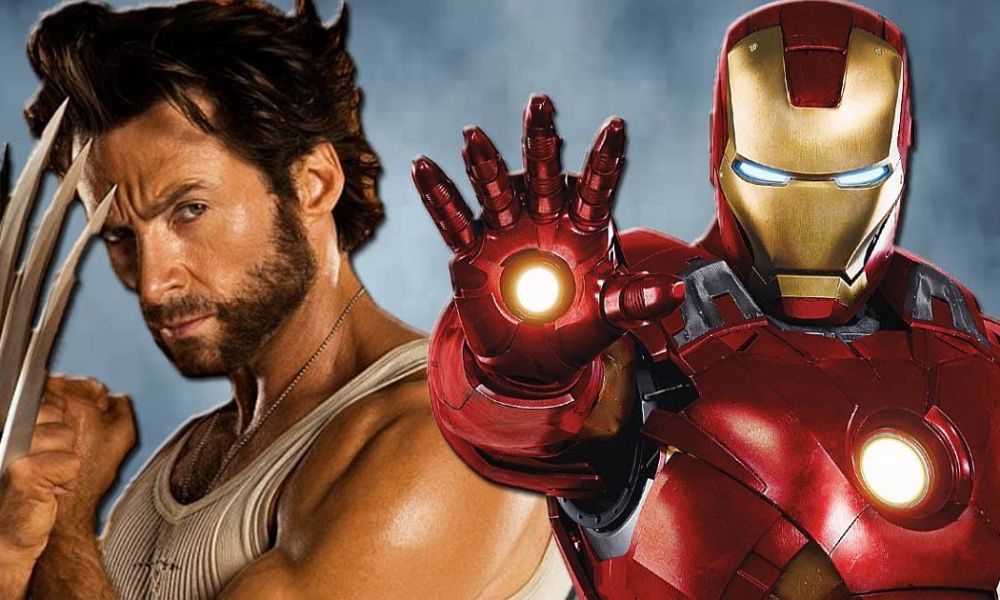 X-Men Producer Speaks On Crossover With The Avengers

Long-time X-Men franchise producer Lauren Shuler Donner, credited on every X-production on both the big and small screen, is open to a crossover with Disney-owned Marvel Studios’ Avengers franchise.

“Sure, why not?” Shuler Donner told Rotten Tomatoes during the Television Critics Association winter press tour.

“Look, it’s 18 months [away], so who knows,” Shuler Donner said. “For me, I think [Disney CEO] Bob Iger is one of the smartest men in the country. [Walt Disney Studios Chairman] Alan Horn’s an old friend. [Marvel Studios President] Kevin Feige was my intern and assistant and then my associate producer on the first X-Men. Kevin and I started the X-Men together, so for me if we work with Kevin, I’m happy.”

Both companies expect the regulatory process around the deal to take 12 to 18 months, after which time Fox’s leased Marvel properties — the X-Men, Deadpool, and the Fantastic Four — will be brought into the shared Marvel Cinematic Universe, home to properties like The Avengers, Guardians of the Galaxy, and Spider-Man.

Feige, now the visionary chief behind Marvel Studios’ interconnected franchise, once had a plan for the X-Men that studio Fox opted not to follow. Feige is reportedly eager to utilize the X-Men in the Marvel Cinematic Universe.

Walt Disney Studios releases Avengers: Infinity War in May, uniting most of the Marvel Cinematic Universe for the first time.