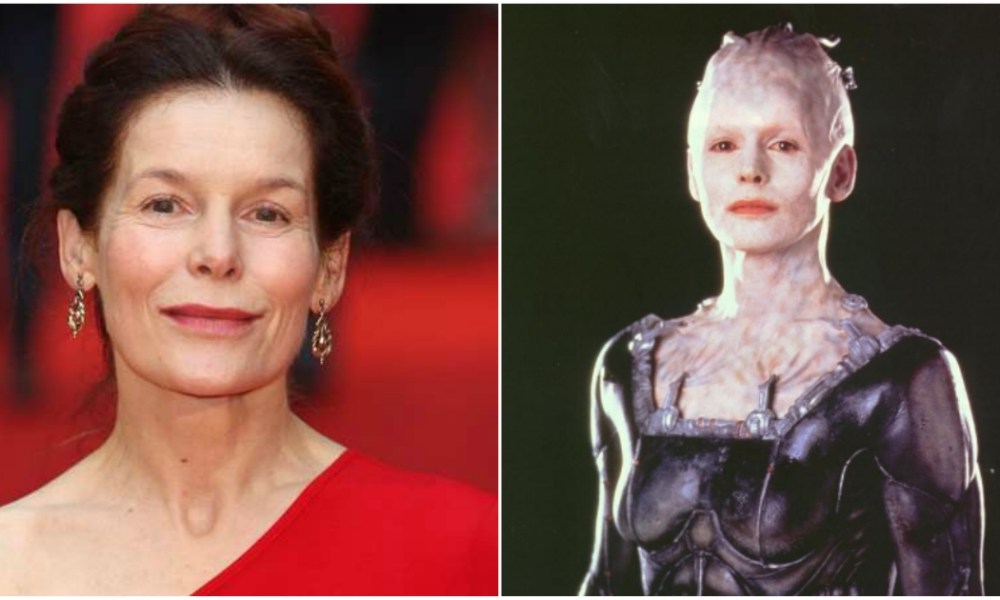 Star Trek has been showing us all sorts of aliens since 1960’s, and we all love that show for it, yes, a lot of us may say these alien designs were worst than a B-Movie, Blah, Blah, but you guys need to burn this permanently in your heads – “Star Trek has always worked on shoe-string budget, even, less than some B movies”.

Having said that, the acting and story have always managed to steal the show, but I personally think that Star Trek has done a great job in the field of special effects, considering the kind of financial allocation that the show-runners had back in the day. Here are some of the best human to alien transformation that we have seen in the era of Star Trek, have a check, and I am sure you guys may even appreciate the efforts:- 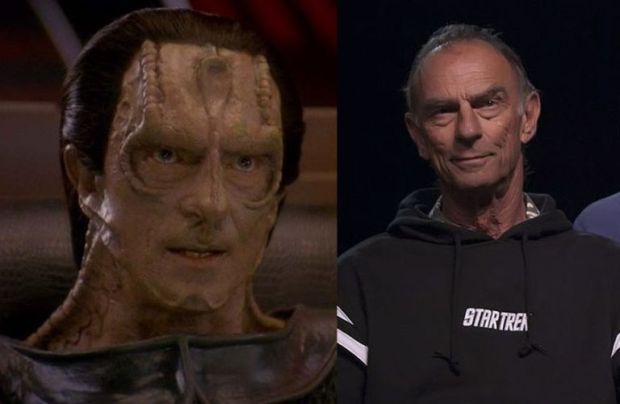 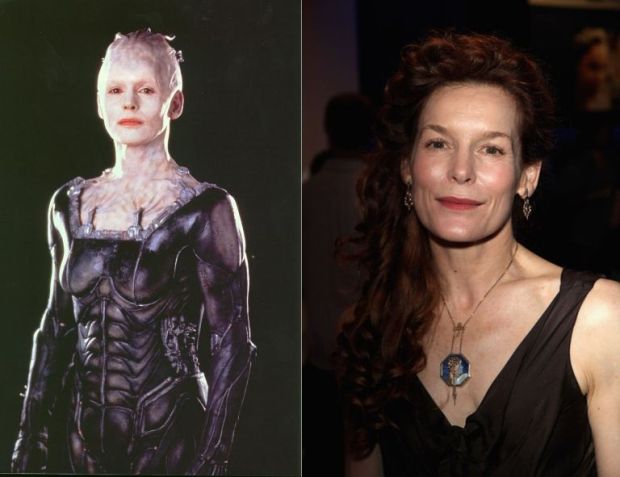 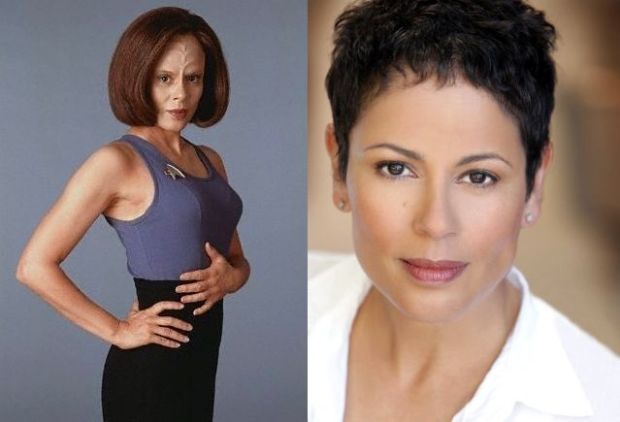 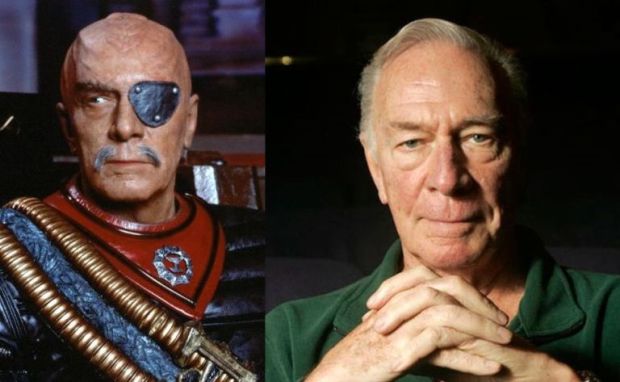 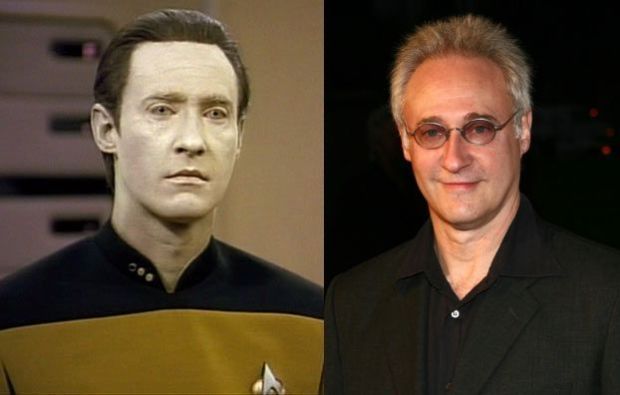 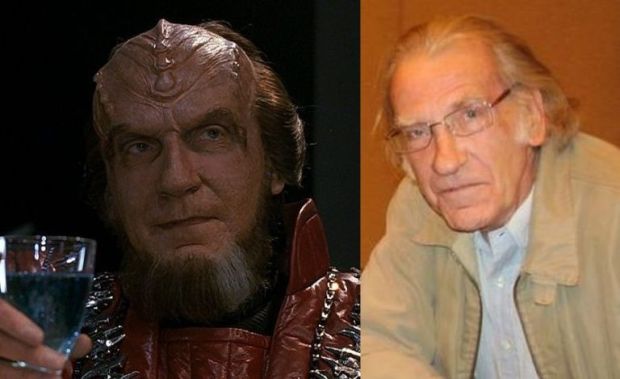 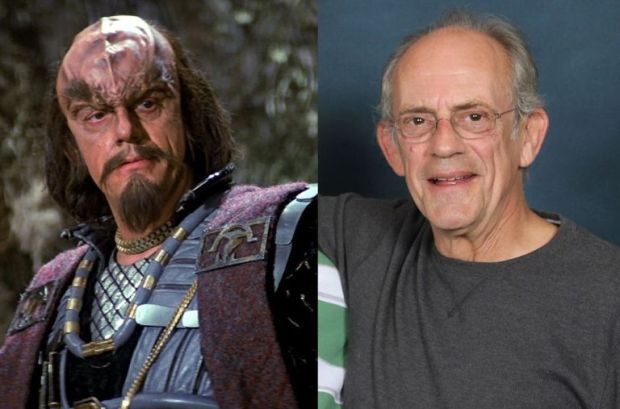 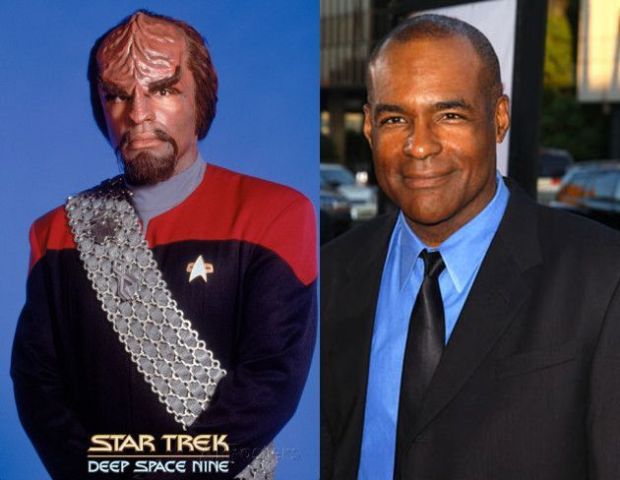 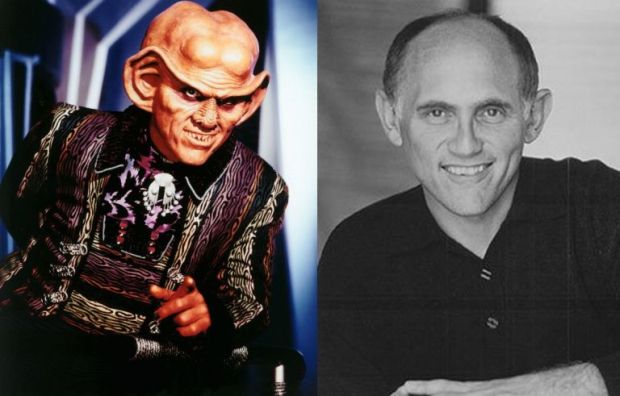 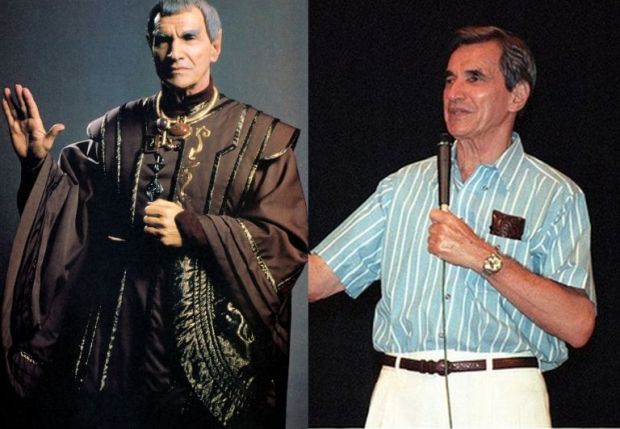 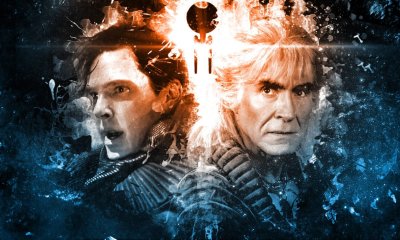