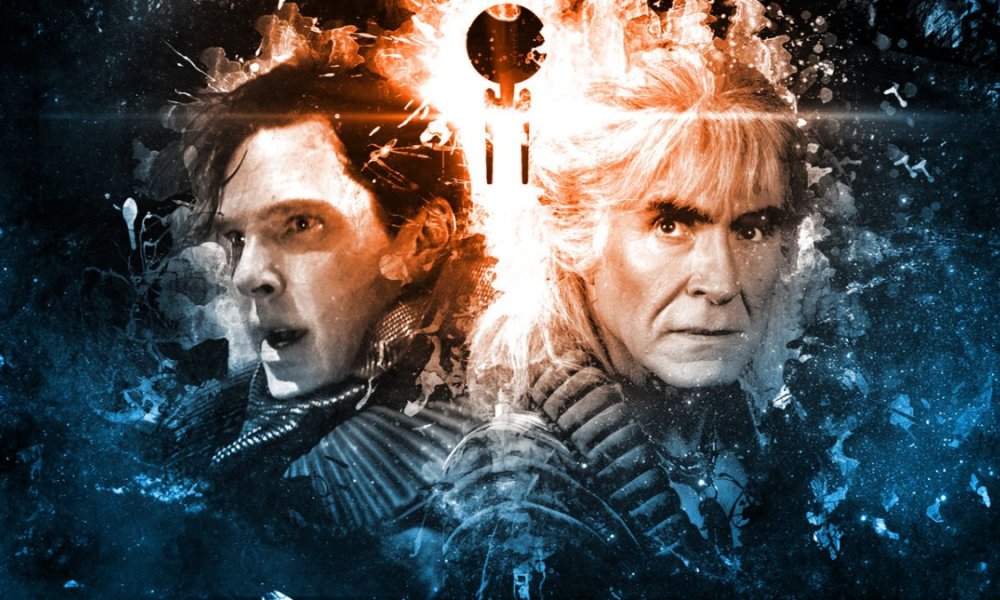 Star Trek is a sci-fi series about humankind’s capacity to overcome differences and expand horizons. However, all that would be quite exhausting without some awesome villains. Here’s a list of the 10 best Star Trek reprobates ever.

Sisters Lursa and B’Etor of the House of Duras, actions drove the Empire into civil war. They had a background marked by working with Romulans to take control of Klingon politics. The Duras Sisters verged on murdering Picard’s team, yet some brisk work by Commander Data helped the Enterprise-D turn the tables on their Bird of Prey. However, the Federation flagship endured irreparable harm. 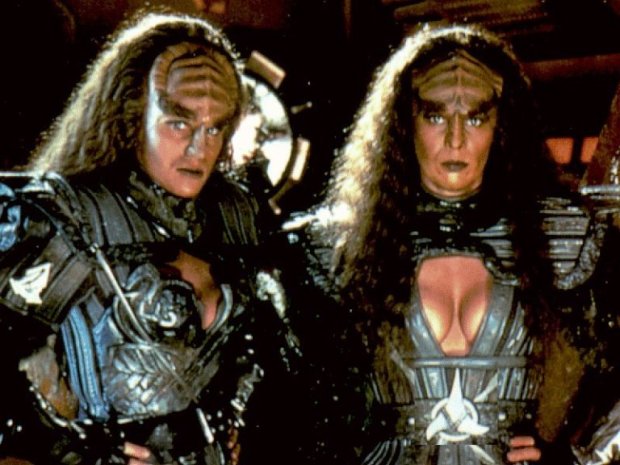 The ubiquitous, transcendent Q is up here in simply because he’s not so much a miscreant. He simply adores disturbing Picard’s Enterprise. Of course, he can be a genuine torment at times, like when he attempted to entice Commander Riker with godly powers. However, he helped the Enterprise, and the Federation, by hurling the Enterprise into an encounter with another enormous villain on this rundown — the Borg. 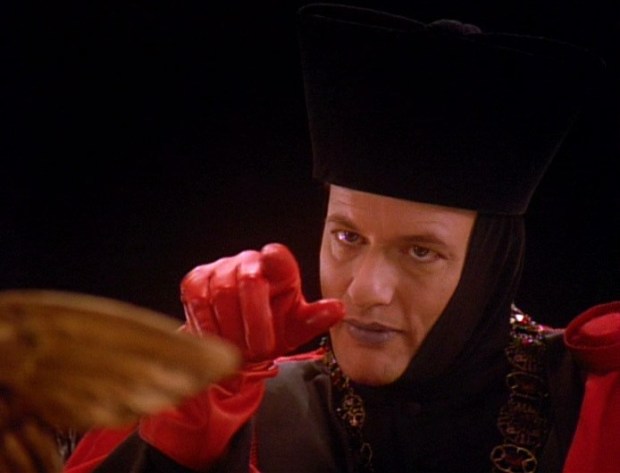 Nomad, the robotic probe was launched from Earth with an honorable objective: Seeking out new life and new civilizations, which is something of a subject in Star Trek. Shockingly, a crash and merging with an alien probe transformed it into a super-shrewd death machine, equipped for genocide on a gigantic scale. 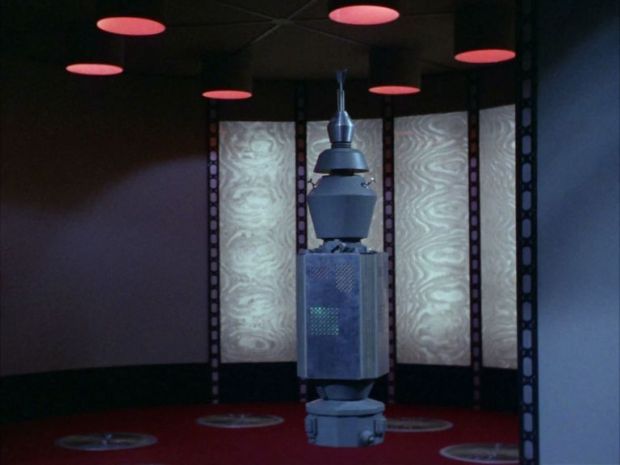 What might transpire in the event that you discovered your way to paradise, just to get torn back? That is the thing that happened to Dr.Tolian Soran, and it destroyed him permanently. Soran had an encounter with “the Nexus,” basically in space-time. It was a dreamlike world that could be shaped according to preference. After he was pulled from the Nexus without wanting to, Dr.Soran got to be fixated on getting back, regardless of the fact that it implied obliterating whole universes simultaneously. 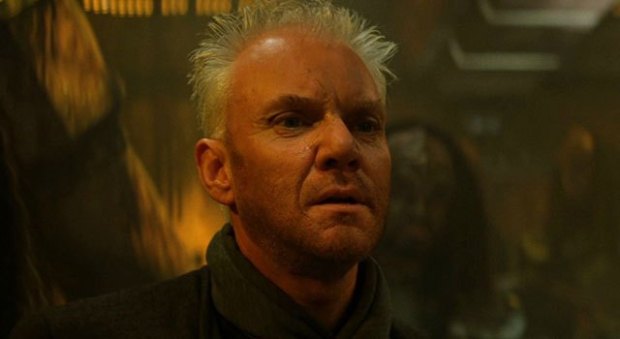 Professor James Moriarty is an incredible miscreant regardless of where he appears. He’s especially great in Star Trek: The Next Generation, where he shows up as a holographic simulation that picks up a level of self-awareness and swings to being evil. 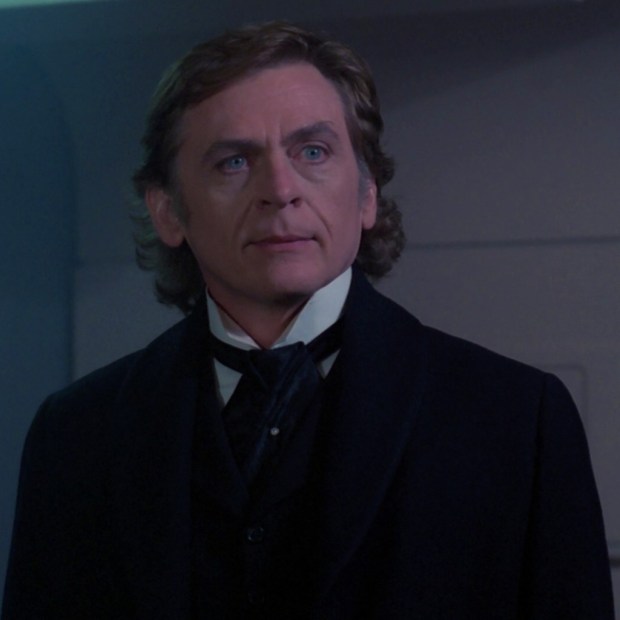 While the android Data is fundamentally the coolest buddy who ever ventured foot on the Enterprise-D, his “brother” ends up being truly insidious. On their first experience, Lore deactivates Data and mimics him in an unsuccessful push to steal the ship. Later, he assaults Federation stations and tries to control Data to inspire him to betray the Enterprise team. That nearly happens, however Geordi and Captain Picard venture into remind Data his sibling is awful, and Data destroys his shrewd twin. 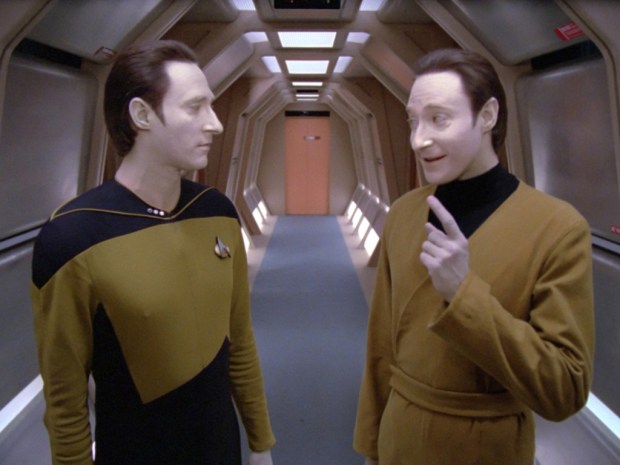 The Cardassians are an entire group of evil rascals, with GulDukatbeing the worst. He supervised the Cardassian control of Bajor, enslaving the planet’s populace as a savage dictator. He later aligned his kin to the Dominion, an advanced government that was dead set on galactic takeover and a huge enemy of the Federation. He last wound up detained in the Bajoran fire caves. 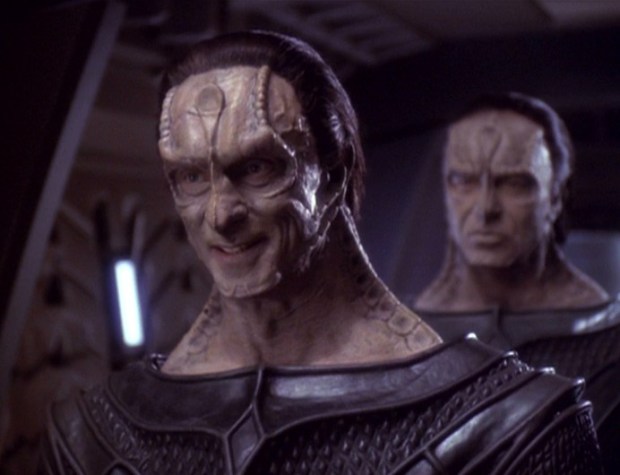 Here’s a Klingon miscreant who truly is one of the best Trek baddies. After a fiasco put the Klingon home world at danger, the Federation and the Klingons moved towards peace talks. The reason was that if the Klingons didn’t have to spend such a great amount of cash on its military ability, it could fix the planet. However, General Chang, among different Klingons and Federation authorities, hated to the possibility of peace. Rather, they plotted to demolish the discussions just to be thwarted by Captain Kirk and the crew. Chang also had an irritating propensity for citing Shakespeare, so no one truly missed him. 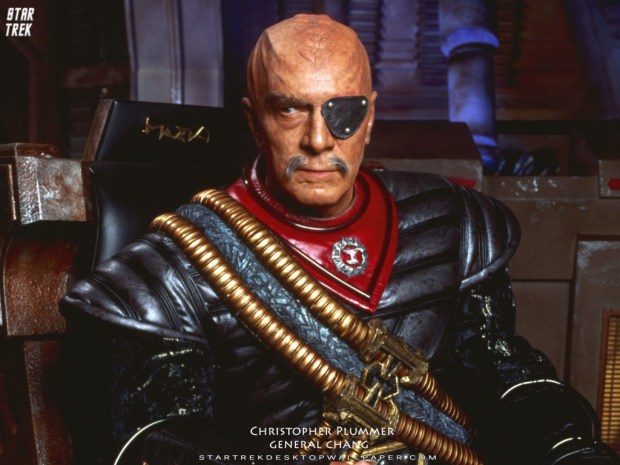 The Borg are Star Trek’s most terrifying villains. Partly organic life form, part machine, the Borg wreck all life they see as inferior, and acclimatize any species in which they feel is valuable. They’re additionally bound together in “the Collective,” a hive mind that permits basically zero independent thoughts or actions. What’s more, they have deadly weapons. 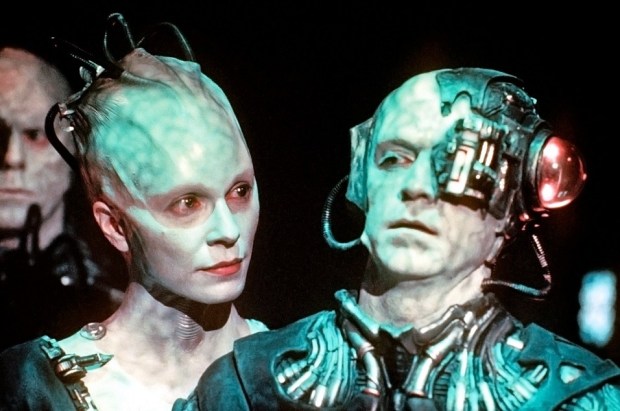 He’s the number one baddie. A genetically designed super-human from the past, Khan was a dictator who controlled huge swaths of Earth until he was almost deposed. Rather than being caught or executed, he fled the planet on a ship in natural stasis, just to be discovered hundreds later by Kirk and the crew. After Khan unsuccessfully attempted to assume control over the Enterprise, Kirk left him to settle in an almost desolate world. He was later re-found by another Federation ship years after the fact, harboring exceptional contempt for Kirk after the planet turned out to be almost unwelcoming to life. Khan then went on a revenge trip, almost destroying the Enterprise with a ship turned-suicide bomb. Gratefully, Spock saved the day at the expense of his own life. Well, kind of. Nevertheless, Khan’s the best villain. 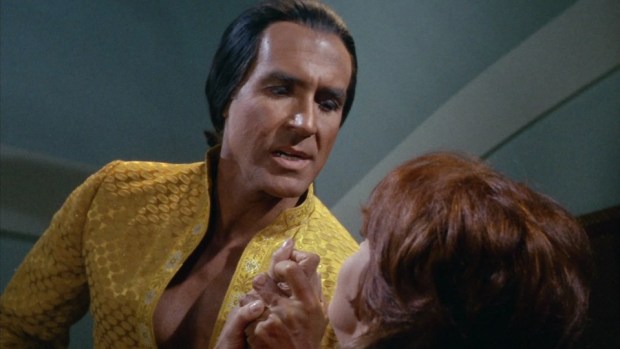 AshishSeptember 12, 2017
Read More
Scroll for more
Tap
Catch Up on the Star Trek Timeline Before Discovery With This Video
10 Most Awesome Star Trek Villains Ever From Q To Khan.