Us: When you were chipping away at the script, would you say you were working towards a specific incarnation of the character?

Sutter: Doing the research on it, he’s such an iconic character and really pretty much every vigilante since has some piece of that, but what I think I was trying to do… I’d known Thomas Jane a little bit, and I thought he was a great actor and had a lot of emotional depth that maybe some other action stars may not have. So I think I was trying to write to the emotionality of this dude and motivate the absurd violence with some kind of meaning. I don’t mean that I was, like, f—ing Gandhi [Laughs]. But I was just trying to root it a little bit more in the mental anguish that he went through to justify it, and to take a little bit of that journey. And that’s why I had the connection with the female character: because I was able to explore that pain through that relationship. So I think that’s what I was trying to do: humanize him a little bit more. But it’s the kind of thing where there’s only X amount of time the movies, so you have moments of that, but you can’t really have a subplot that explores that kind of thing. Not in a summer blockbuster or Marvel picture. I think they realized what I was trying to do…and how wrong that was. 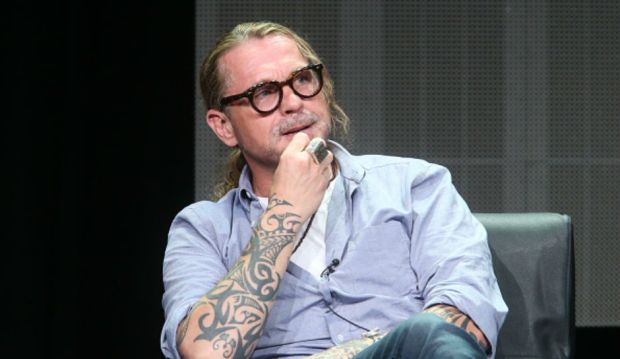 Us: The script clearly didn’t meet Marvel’s exact needs, but was there a response from anyone along the lines of, “I so wish we could do this, but unfortunately, we cannot?

You know, if there was, I don’t think that’s something that would ever have been vocalized to me. Look, it’s not like I turned in the script and it was written in a different language. I mean, there were parts of it they liked. I think they realized what I was trying to do…and how wrong that was [Laughs]. So they tried to guide me back, and like I said, I did another pass, but poor Gale Anne Hurd—I think she’s the one who sort of championed me in that process. And Kevin…We were sitting at a big table, and I think she started glancing over at Kevin, going [whispering under breath] “I don’t know what happened!” Anyway, I’m sure there was good feedback, but as a writer, all I ever hear is bad feedback! And I think at that point, Marvel was already…not quite the machine it is now, but it was finding its legs. And I think there was just a process that was going down, and there were a lot of people who were sort of being let go and given producing gigs. They started cleaning house a little bit at that time and managing the IPs in a different way, and Kevin pretty much led that charge. 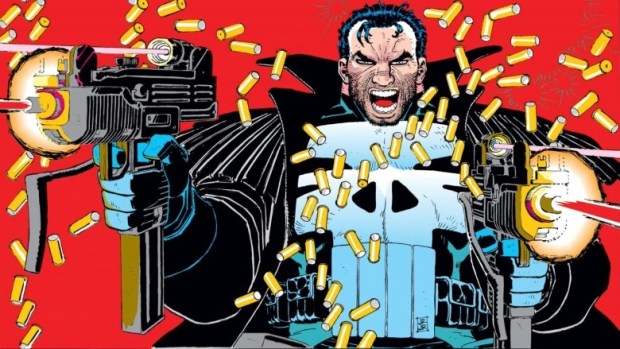